U.S. Marine Corps Maj. Derek “Shootsbe” Heinz, a 2007 Clemson University alumnus, has graduated the Navy Strike Fighter Weapons School (TOPGUN) course in the nation’s newest and most advanced fighter jet, the F-35C. The Navy announced that Heinz is one of the first two F-35 pilots, and the first Marine pilot, to graduate from the TOPGUN course flying the fifth-generation Joint Strike Fighter.

The “C” in F-35C stands for “carrier variant.” It has larger wings and a more robust landing gear than the other variants, making it suitable for launching and landing on aircraft carriers. Its wingtips fold to allow for more room on the deck of the carriers while deployed.

Heinz’s brother, Benjamin, who is a 2012 Clemson graduate, expressed immense pride on behalf of all Maj. Heinz’s family and friends.

“My brother wouldn’t ever tell you he is an awesome pilot and Marine, but he is for sure and always has been.”

Their father, retired Maj. Gen. David Heinz, was also a career Marine. The family moved every few years as he rose up the ranks and was sent to new duty stations, denying the two brothers a formal hometown, but a good friend who lived in Charleston convinced Derek to aim for the Upstate and Clemson after high school. He was accepted and joined the Marine Corps Reserve Officers’ Training Corps while a Clemson student. He graduated with a bachelor of science degree in economics in December 2007 and was commissioned as a second lieutenant. He was designated as a naval aviator on Jan. 21, 2011, and flew F/A-18 Hornets before transitioning to the F-35.

“It was an absolute honor to be selected to attend the first-ever TOPGUN class including F-35 pilots,” said Heinz. “My time in the course was very special. I flew with and against some of the best pilots in the world, an opportunity I wish every fighter pilot could experience. It requires hours of studying to be successful as a fighter pilot, a foundation that was laid during my time at Clemson.”

Heinz has received orders to join the “Black Knights” of VMFA-314 in Marine Corps Air Station Miramar, California, to be a pilot training officer. VMFA-314 will serve as the Marine Corps’ first F-35C squadron. It will be attached to Carrier Air Wing 9 aboard the USS Abraham Lincoln. 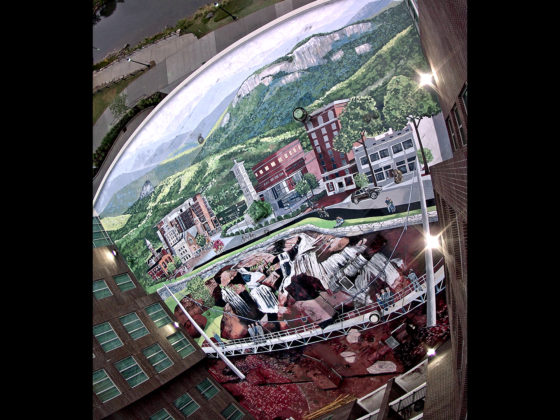 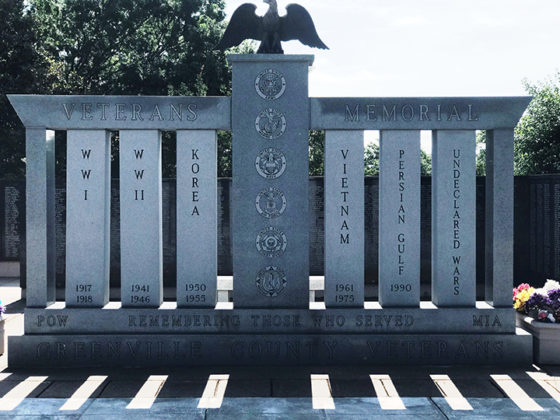 On Veterans Day, the Upstate salutes those who served