As this issue was going to press on July 14, the Associated Press reported that the Trump administration was rescinding its July 6 ruling and would “return to the status quo.”

Local universities reacted to new policy revisions from the U.S. Immigration and Customs Enforcement agency, also known as ICE. On July 6, the agency announced that international students at colleges and universities in the U.S. are required to have some in-person instruction this upcoming school year for their student visas to be granted.

Many colleges across the country have been hesitant to hold in-person classes due to the ongoing COVID-19 pandemic. If no in-person classes are available at their colleges, current international students would not be able to stay in the U.S.

In a letter sent to international students last week, Furman University President Elizabeth Davis said that the policy changes “troubled” her and went against Furman’s mission to provide students with a “world-class education.”

“I am writing now to assure you that Furman stands with you, and to tell you that we are doing everything in our power to ensure that you will be able to continue your studies at Furman,” she continued in the letter.

Davis said  Furman has begun working with other universities to advocate for affected students. She added that the university is planning for a blend of in-person and in-classroom instruction.

“International students are an important part of our Furman family, and their contributions are valuable to the campus and to the Greenville community. We want to make sure all our international students can continue to be Furman students,” Furman University spokesman Clinton Colmenares said in an email.

The university declined to answer how much international students contribute in tuition.

At Clemson University, there were about 1,500 international students last year. Together those students provided over $19 million in tuition revenue, according to the university.

“Clemson is evaluating this rule carefully,” spokeswoman Tara Romanella said in an email. “The university’s plans for the fall involve offering hybrid course delivery, which includes in-person and online components for almost all classes. This approach would allow international students to attend classes at Clemson in the fall.”

Romanella said Clemson’s administration has already been in touch with international students and had organized a town hall to address concerns from the students about the policy changes.

Seventeen states, the District of Columbia and several universities have sued the Trump administration over the changes.

Before the pandemic, international students had normally been prevented from taking more than one online course, according to NPR. ICE waived that rule back in March as colleges began shifting to virtual learning.

“Nonimmigrant F-1 and M-1 students attending schools operating entirely online may not take a full online course load and remain in the United States,” ICE said in a statement. “The U.S. Department of State will not issue visas to students enrolled in schools and/or programs that are fully online for the fall semester, nor will U.S. Customs and Border Protection permit these students to enter the United States.”

There were over 370,000 international students last year with visas now affected by the policy changes. 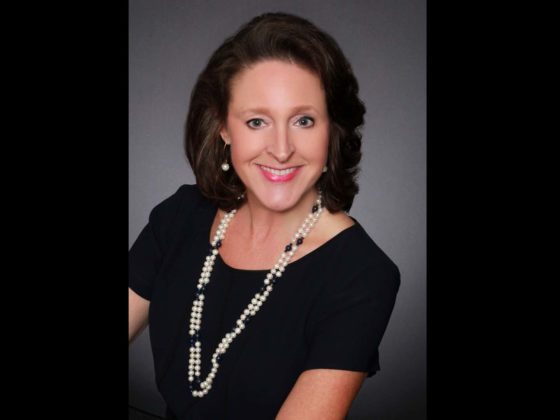 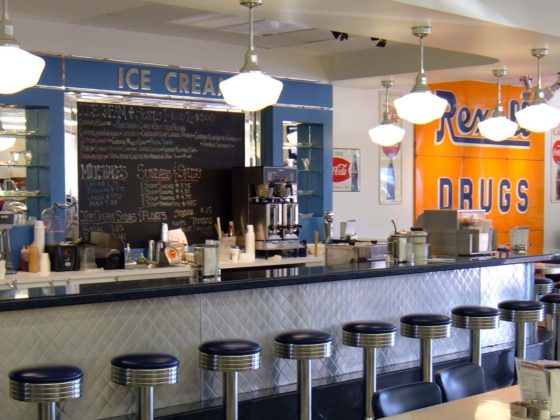