Homecoming is a special weekend for most schools. It’s a weekend filled with nostalgia and memories at universities where alumni come back to campus to celebrate their years at their alma mater. But this year, the pandemic has forced many colleges to rethink their homecoming plans.

Some universities in the Upstate, like Furman University, have decided to plan around the pandemic. Just as birthdays, happy hours and other social gatherings have gone to Zoom and other platforms, so too will homecoming. 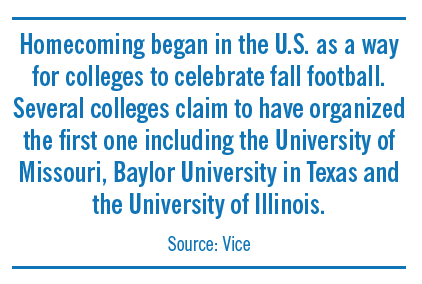 Furman usually uses “#HomeAtFurman” for its alumni to use on social media during homecoming. This year, university officials have decided to move homecoming online, and instead of #HomeAtFurman, they’ve recommended participating alumni use “#FurmanAtHome,” said Allison McCann Foy, executive director of alumni and parent engagement at Furman. “Homecoming is about nostalgia, and connection both to our alma mater and also to other people that we experienced college with.”

“We have made the difficult decision to cancel homecoming activities originally scheduled for Oct. 23-24, including Tigerama and the annual homecoming parade and float build,” said the university’s president, James Clements, in a statement to students on Sept. 18. “I realize that homecoming is an exciting time for our students and alumni and that it represents many of the best aspects of the Clemson experience.”

Those schools that have decided to still organize homecoming but take it online have had to learn the ropes of online event planning in what seems like record time. Foy said homecoming planning can take a whole year, but due to the pandemic, it had to be sped up as Furman’s virtual homecoming is planned for Oct. 19-30.

She added that the “fundamentals” of planning homecoming didn’t change.

“I don’t know that I would say it’s been harder or easier. It’s just been different,” said Foy.

While different, it’s certainly made universities think more creatively and outside the box.

Bob Jones University has also planned a virtual homecoming this year and has planned several events, including producing a trivia game show involving alumni and current students and still hosting their annual concert — just not in person. The university will celebrate its homecoming from Oct. 8-10.

Chelsea Fraser, Bob Jones University’s director of alumni relations and parent engagement, said, “We didn’t want to miss an opportunity to kind of stay in [alumni’s] minds that this is a time that the university has for them.” 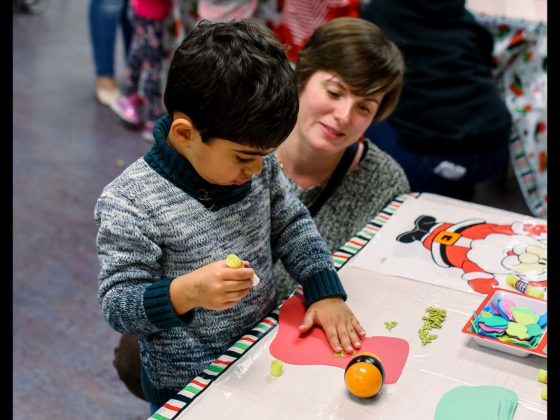 Community Foundation of Greenville to award $400,000 in grants to 20 local nonprofits 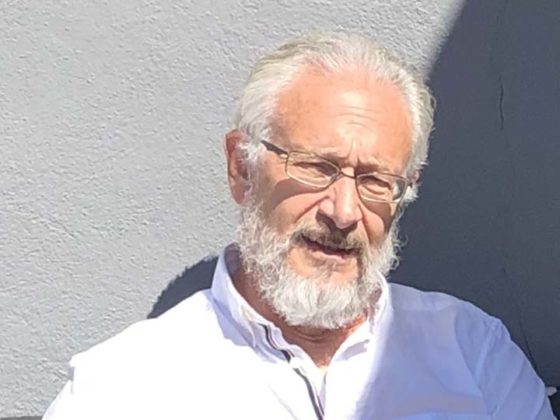 Op-ed: Breast cancer in men is on the rise