Kate Stuart, a Furman University junior and Greenville resident, spent time in South Africa this summer studying wildlife at Lory Park Zoo in Johannesburg, where her experience helped shape her eventual vocation in the field of conservation.

She was part of a small group of volunteers selected to participate in a zoo medicine program through the study-away organization Loop Abroad.

Working alongside conservationists and veterinarians at the accredited Lory Park Zoo, volunteers studied a variety of African animals to understand how the animals’ diets, enclosures, and enrichments are designed to keep them physically and mentally healthy.

Stuart, a sociology major at Furman, originally planned to pursue a career in veterinary medicine, but through hands-on experiences in South Africa, her focus has shifted to conservation.

“I fell in love with the exotic flora and fauna of South Africa when I first went in 2017 following high school graduation,” she said. “Since then, I’ve gone back two more times, and each year my passion for conservation deepens.”

Stuart’s first trips to South Africa took her to Limpopo province and Feracare Wildlife Centre, a facility mainly involved in the conservation of cheetahs. It was at Feracare that Stuart’s fondness for big cats developed, and when she heard about the zoo medicine program through Loop Abroad, she jumped at the chance.

“Because this specific program was held at a zoo, I was able to encounter even more species than I had been exposed to before. My time spent there gave me such a respect for accredited zoos and animal sanctuaries,” Stuart said. “There certainly are bad facilities out there that are not concerned for the well-being of the animals, but places like Lory Park and Feracare are the reason why so many species still survive.” 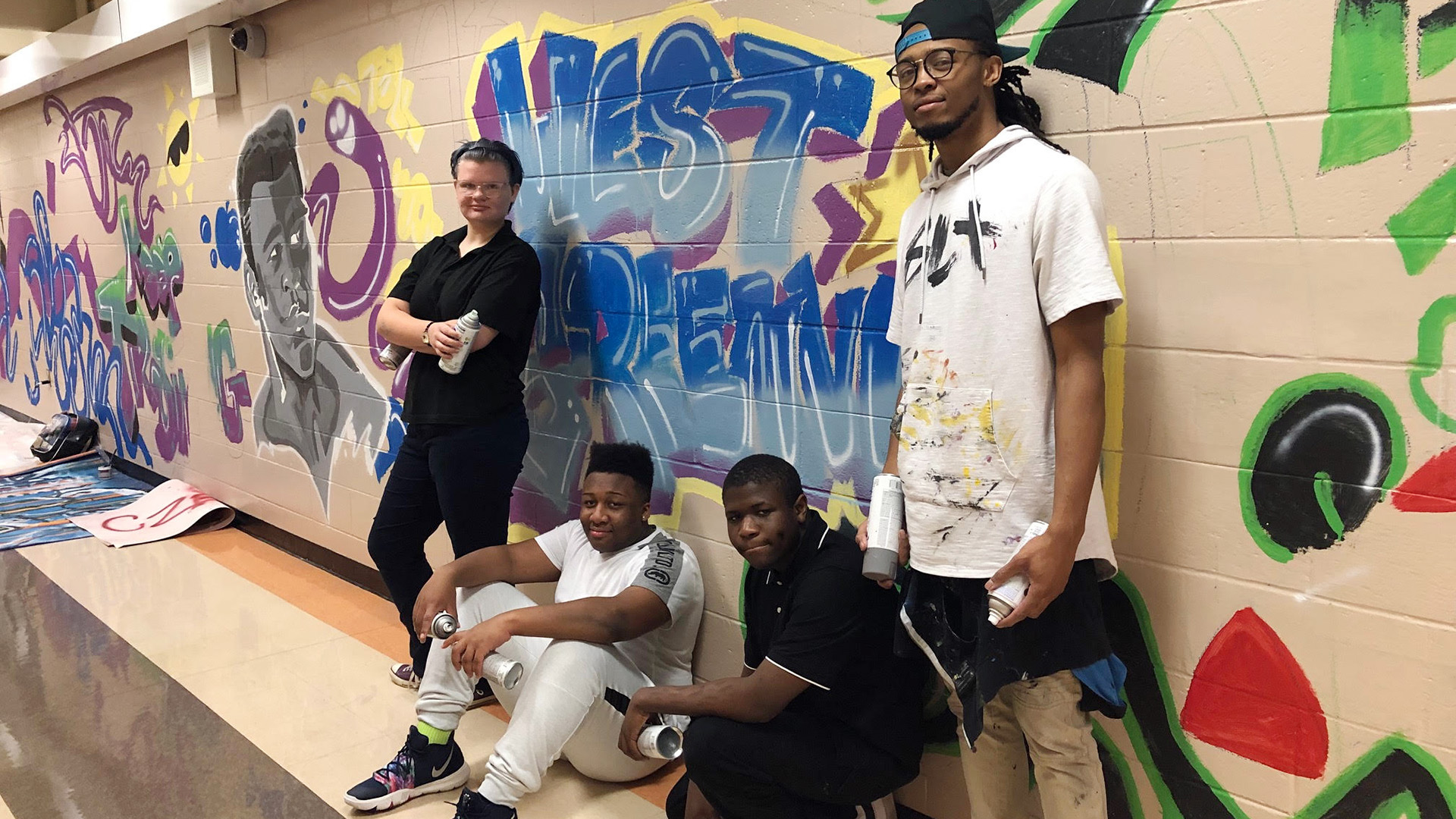