Last month, the Bob Jones University community raised $217,000 to build a health clinic in West Africa’s Ivory Coast. For the doctor who inspired the fundraiser, it was a two-decade mission to bring health education to rural villages.

“I have been literally everywhere on this earth,” laughs Dr. Bernard Kadio, who is on the faculty of BJU’s School of Health Professions. “It would be easier for me to mention places where I haven’t been. In 2018, I flew 33,000 miles, which is a time and a half around the whole world.

“I have been doing medical missions for 22 years now. I go to remote places where they have no access to care. You can see the change in the whole community,” says Kadio, who is a native Ivorian. “I’m from that school of thought that believes that good health is not just in the body. It’s in the body, the emotions and in our spirit.

“[With the health clinic], we are bringing something to the table that is very different,” says Kadio. “People think that the populations in developing countries are sicker, but that’s not true. What is really lacking is access to health education.”

The Hope Christian Health Center, which Kadio helped to establish in 2008, will be receiving a new maternity ward courtesy of the fundraiser, which officially wrapped up in February 2021. The process leading up to this goal began when Kadio met some BJU students in 2018.

“There is a love story between me and the BJU students,” continues Kadio. “We met in Grand-Bassam [in Ivory Coast], and I came here in 2019. It wasn’t an easy decision, because I had been teaching at the University of Ottawa, which is a big university with a lot of research projects, and I love research, but my students brought me here.”

And it was with those students that Kadio joined in grassroots efforts to raise the funds.

“Growing up in the Ivory Coast, our favorite sport is soccer. My students had me playing basketball [in a faculty game for a fundraiser]. That was my first time ever. I told my students after the game, “You should have told me that in basketball we play for one hour, and the following day you need two hours to get out of bed.”

Students did everything from riding bikes to Charleston to selling home-grown succulents, and together with alumni and the BJU community, they raised $217,000 in a matter of two months.

“On that Friday, when I heard that we had not only reached but exceeded the goal, I said, the Lord has blessed abundantly and beyond measure,” says Kadio. “For me, it was probably a lifetime experience.”

Kadio is already building teams of students to help staff the clinic. “For the first four years, it will be basically mission work and student- and faculty-staffed. In the morning, we will be seeing patients and providing education. In the afternoon, we are going to train other Ivorians in our different areas of expertise. I want students involved, whether communication or nursing majors.”

The work on the new health center building is set to begin in summer 2021. 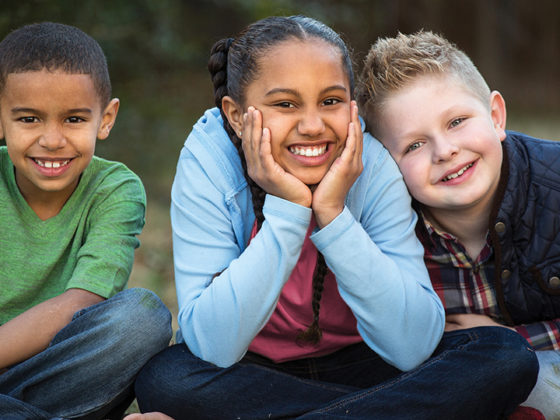 Letter to the editor: The first decade of Fostering Great Ideas