Royster called the district’s 2021 fiscal year one of “great uncertainty.”

The county has identified $55 million to be eliminated or held in response to decreased revenue for this year and the next. The superintendent recommended a general fund budget with no increase to the millage rate — which is used to calculate local school taxes — as well as delaying the $10 million CTE Innovation/Incubation center, allocation freezes of $5.6 million and changing the teacher allocation formula for some elementary school grades.

“A year that initially appeared to have one of the brightest revenue projections in recent history took a sudden, deeply negative turn with the outbreak of COVID-19,” Royster said in a release. “Now we are looking for ways to maintain our current programs both this year and in future years, knowing the State is backfilling this year’s continuing resolution budget with a surplus that is not expected to be generated again.

“We have reason to believe, as difficult as this year will be, next year is likely to be even more difficult from a fiscal standpoint,” he added.

The district expects an additional $10 million in state revenue due to student growth and an increase in local revenue due to the increased value of the operational millage. 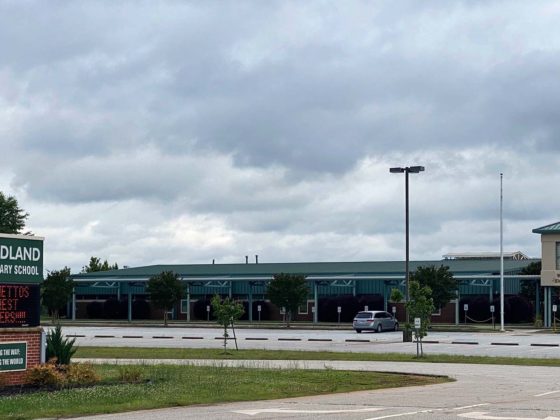 Candidates stand for Greenville County Schools Board of Trustees 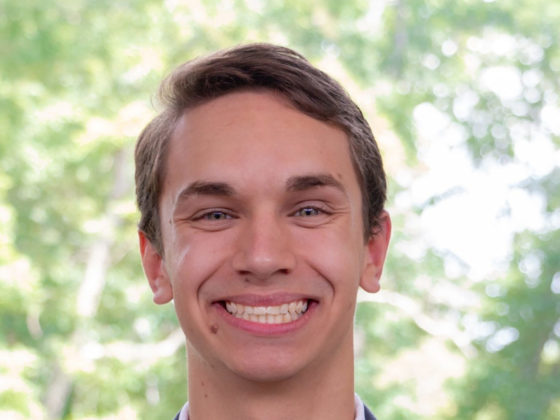 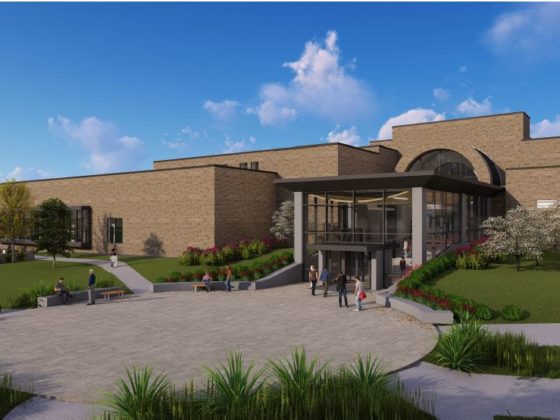