In the last six years, the number of unvaccinated students with religious exemptions in Greenville County has more than doubled, following a statewide trend.

South Carolina isn’t unique. Since 2001, the rate of unvaccinated children in the United States more than quadrupled, from 0.3% to 1.3% of children born in 2015, according to the Centers for Disease Control and Prevention.

In order to attend any school or day care in South Carolina, state law requires students be initially vaccinated against several contagious and often deadly diseases: diphtheria, tetanus, pertussis (also called whooping cough), polio, measles, rubella, mumps, hepatitis B, and varicella (also called chickenpox). But parents don’t have to vaccinate their children if they get a medical or religious exemption. For medical exemptions, doctors must sign a letter saying the students have medical conditions preventing them from receiving vaccinations.

For a religious exemption, a guardian just needs to sign a notarized letter.

“That’s terrifying,” said Jennifer Watts, a nurse practitioner at the Bon Secours Center for Adult and Family Medicine. “The fact that people can do it so easily — it’s terrifying.”

Janet Lage, director of health services with Greenville County Schools, said the small number of people who do oppose vaccinations for legitimate religious beliefs do not make up all of the families who choose to get those exemptions.

“Oftentimes, they are philosophical exemptions — [meaning] they just don’t believe in it,” Lage said. “We don’t make judgments on our students and family choices, but we certainly think it’s important that they understand the implications of not being immunized — and I’m not sure that they’re getting that information.”

South Carolina does not allow philosophical exemptions — only 15 states allow them — but there’s currently no way for officials to ensure a parent’s religious exemption is truly rooted in religious convictions.

If a measles or mumps outbreak does occur in a school or day care, unvaccinated students are required to be absent for at least 21 days from the last case reported.

The state is still above the 90-95% vaccination threshold experts recommend to maintain “herd immunity” — a principle where large numbers of vaccinated populations limit the spread of diseases and indirectly protect the smaller number of unvaccinated individuals.

But the upward trend in unvaccinated individuals is alarming health experts.

Mauldin High School, the largest public school in Greenville County, had 49 students, or about 2%, with religious exemptions.

The schools aren’t alone — in York County, more than one-third of students at Comenius School for Creative Leadership had religious exemptions, along with nearly 17% of students at Westgate Christian School in Spartanburg County.

About 1,608 — or 3.2% — of Spartanburg County students had religious exemptions for the 2018-19 school year. In October of the same year, there were six reported cases of the measles in the county — the first reported cases in the Upstate in more than 20 years.

In 2000, the measles were considered to be eradicated from the United States. As of July 25, there have been more cases of the measles in 2019 than the previous four years combined, according to the CDC.

Watts, who has four children of her own, has seen what some of the deadly diseases can do to a person — her aunt contracted polio when she was 5 years old, before the vaccine was introduced to the world in 1955.

“She was in the hospital for about two years — she, luckily, didn’t have to go into an iron lung, but she couldn’t walk. She lost all movement. She had weird little shoes on her feet,” Watts said. “She had pins and things put in her toes to try to keep them straightened out.”

Watts’ aunt, who is now in her 70s, still feels the effects of the disease — she suffers from post-polio syndrome, a condition where a person who has contracted polio experiences symptoms from it years later.

“She barely can walk,” Watts said. “The right leg is back to being virtually paralyzed — it’s skinny, it’s small. It’s really sad.”

Polio has no cure — only treatments and prevention.

The ease with which parents can opt out of vaccinations in most states has been a national debate for the past few years, with some states taking action in the last few months. In May, Maine’s governor signed a bill into law ending religious exemptions for vaccinations in the state — New York’s governor followed suit in June, making them two of only five states in the country that don’t allow religious exemptions.

Most religions do not explicitly object to vaccinations — it isn’t outlined in any major doctrines.

But an often-repeated concern some parents have with vaccinations is the myth that certain vaccines can cause autism, or that giving several vaccinations in a short span of time can be harmful to young children — neither of which has any basis in fact.

“It’s very frustrating, but it just goes to show that we need to do far more education in medicine. It just shows that we are not doing our jobs as providers, or nurses, or all of us, as a whole, in medicine,” Watts said.

“It’s amazing that the wrong kind of knowledge can get out and just spread like wildfire.”

“These are deadly diseases,” Lage said. “And the reason that we don’t see them often is due to vaccination.”

Find out more about vaccines at the U.S. Department of Health & Human Services vaccines website https://www.vaccines.gov/. 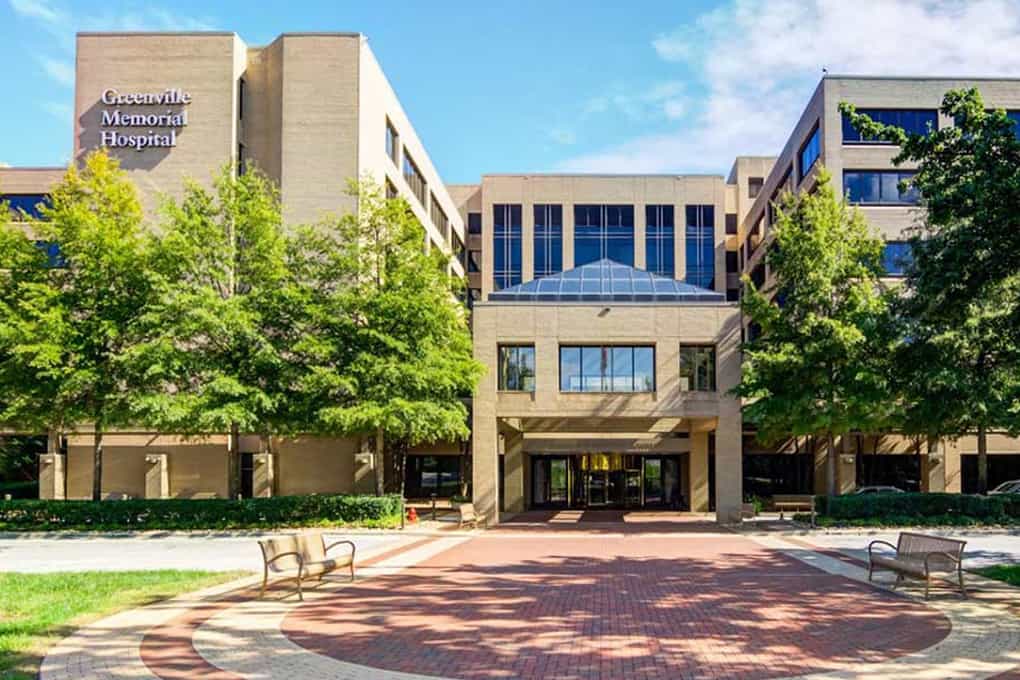 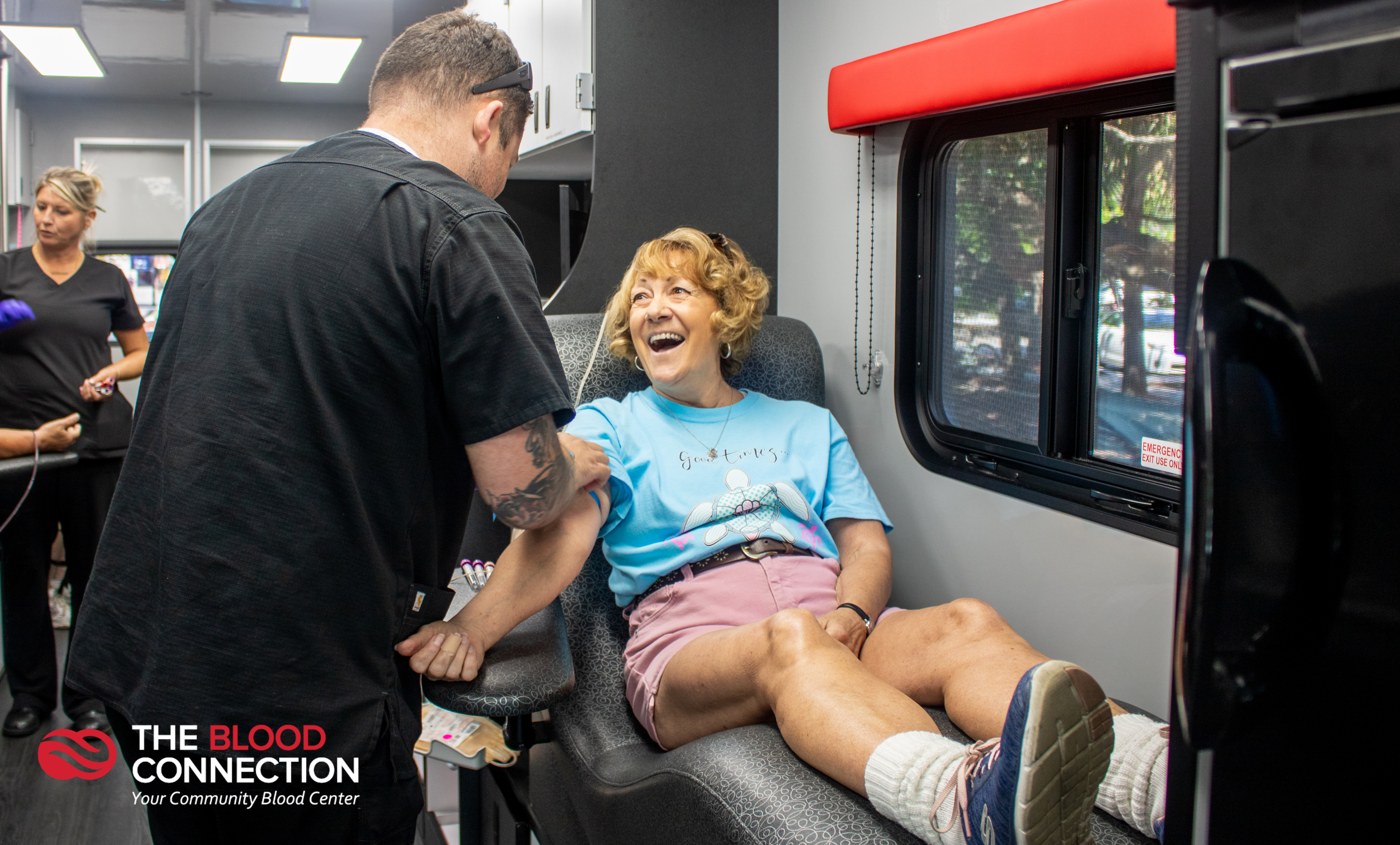 Blood Connection partners with Outback to help with donor shortage

Please confirm deletion. There is no undo!