“President Talmadge was a gentleman and a scholar, which is among the highest praise a university can offer someone of his generation. He loved this community deeply and served sacrificially,” said current NGU President Gene C. Fant Jr. “His entire career was spent investing in Christ-first education, primarily in faculty roles at NGU and our sister institution, Anderson University. In retirement, he joined the Billy Graham Training Center staff in Asheville before retiring with his wife, Billie. We pray for his entire family as they mourn his loss.”

Prior to his appointment as president, Talmadge served as a Bible and religious education instructor at NGU. He also worked at Anderson College, now known as Anderson University, as an academic dean and was acting president twice. He was also a teaching fellow in religious education at Southwestern Theological Seminary.

He served in the U.S. Air Force and attended the Aircraft and Engine Mechanics School at Keesler Air Force Base in Mississippi, where he also worked as an instructor upon completing the program.

Talmadge was a graduate of Howard College, which is now Samford University, and Southwestern Theological Seminary.

NGU has placed a wreath in his memory at the Donnan Administration Building entrance on the college’s campus.

Talmadge’s family will hold a memorial service Nov. 28 at 2 p.m. at Boulevard Baptist Church in Anderson. 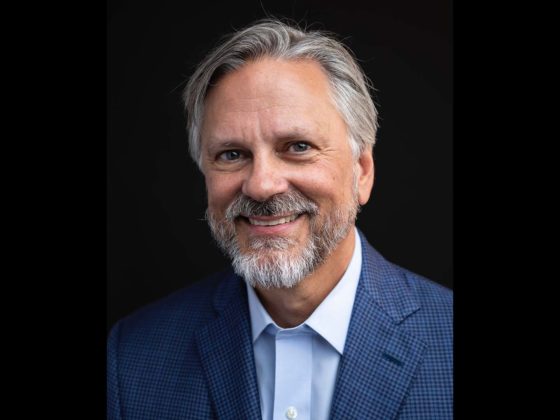