In a message sent to Greenville County Schools employees on Tuesday, May 19, superintendent Burke Royster sought to clarify a previous message sent. The school district had been required to let employees know, that due to a court directive, employees could not participate in student-led prayer at graduations. The messaged caused some backlash on social media.

The court directive came from a lawsuit between the school district and the American Humanist Association over school prayer. Greenville County Schools received an order from the U.S. District Court of South Carolina on April 14 to pay more than $456,000 in attorney’s fees and other expenses to the American Humanist Association, which had sued the district in 2013 over student-led prayer and use of religious places for school events.

The district is appealing the order.

Last week, Royster sent a notification via the district’s eBulletin Board that informed employees of the requirement. “The court order states that all school district employees who attend a high school graduation as part of his or her official duties may not participate in any student-led prayer by, for example, standing or bowing his or her head,” the message stated.

A local TV station reported on that message. The station had shown a graphic, however, that left out details that the requirement came from a court order and that the district was appealing it.

Someone took a screenshot of the graphic and shared it on social media. Comments that the district had decided itself to forbid employees from participating in prayer followed, according to Royster.

“As happens so often these days, it spread quickly without anyone fact checking the wrong assumption that had been made,” Royster wrote in an email on May 19.

“Please know that we have pursued this lawsuit for more than five years in an effort to protect the rights of students to speak freely about their personal beliefs, both religious and secular. We are also adamantly committed to defending your right to show respect for students during their remarks,” he wrote.

In a statement issued after Royster’s email, Greenville County Schools said: “Based on the most recent decision of the U.S. District Court of South Carolina in a lawsuit pitting the American Humanist Association against our district, GCS was required to notify employees that the court order states that all school district employees who attend a high school graduation as part of his or her official duties may not participate in any student-led prayer by, for example, standing or bowing his or her head. We included this information in an employee newsletter sent last week. Because Greenville County Schools vigorously opposes this and other portions of the court’s ruling, the district has filed an appeal to defend and protect the rights of our employees and students.” 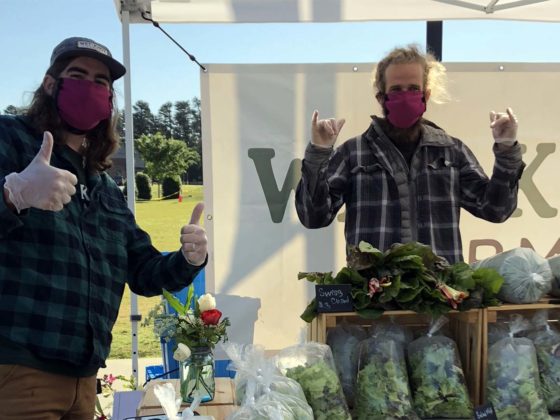 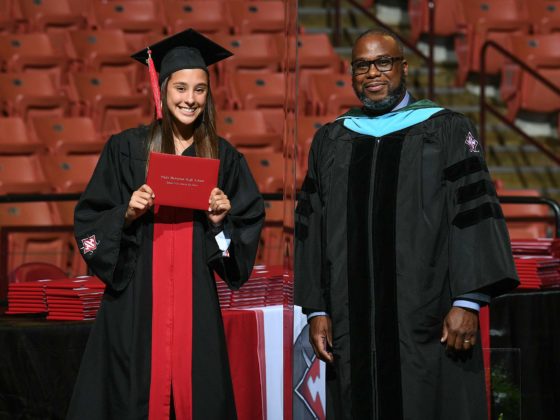 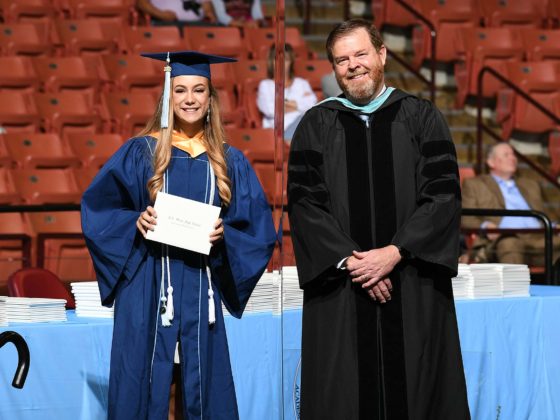 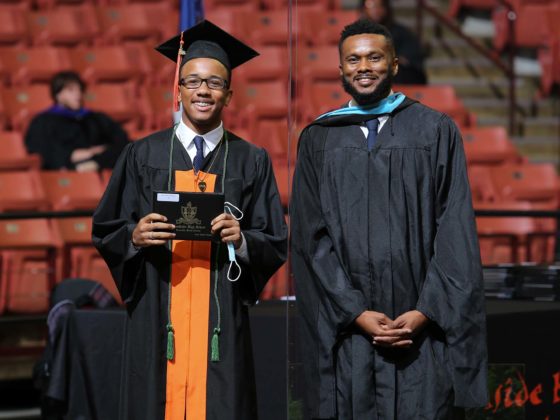 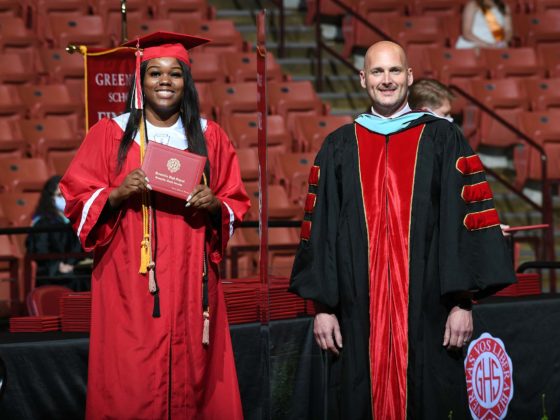