“Clemson University has a long-celebrated history of tradition and excellence, but we must recognize there are central figures in Clemson’s history whose ideals, beliefs and actions do not represent the university’s core values of respect and diversity,” said chairman Smyth McKissick. “Today’s action by the board acknowledges that now is the time to move forward together as a more unified Clemson family in order to make our university stronger today and into the future.”

The board of trustees also approved a resolution to request permission from the South Carolina General Assembly to make a one-time exception to the state’s Heritage Act, a law forbidding the removal from public property, of flags or memorials for any war, historical figure or event without a two-thirds vote of the state legislature. This is expected to be reviewed during the 2021 legislative session. If passed, this resolution would allow the board to restore Tillman Hall to its original name, Old Main. 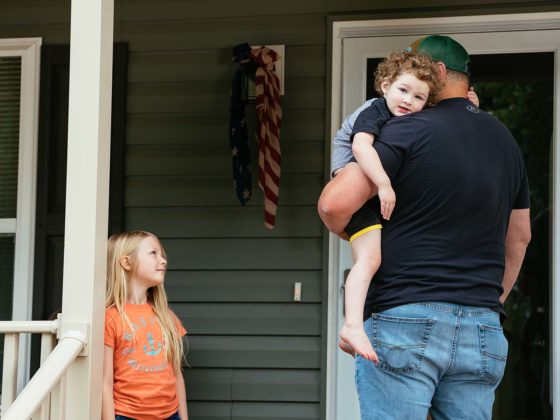 Stuck in the middle: The struggle to find affordable housing in Greenville 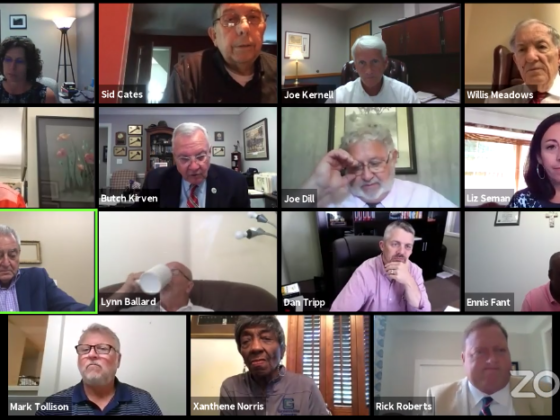