The contest, which was hosted by the University of North Carolina at Asheville, is associated with the annual Consortium for Computing Sciences-Southeastern Region regional conference and more than 30 teams from seven states competed over a three-hour period. The winner was determined by the number of problems solved correctly.

BJU has participated in the CCSC-SE programming contest since 2002. In addition, contest management software designed by BJU faculty and students has been used to manage the contest for approximately 15 years. 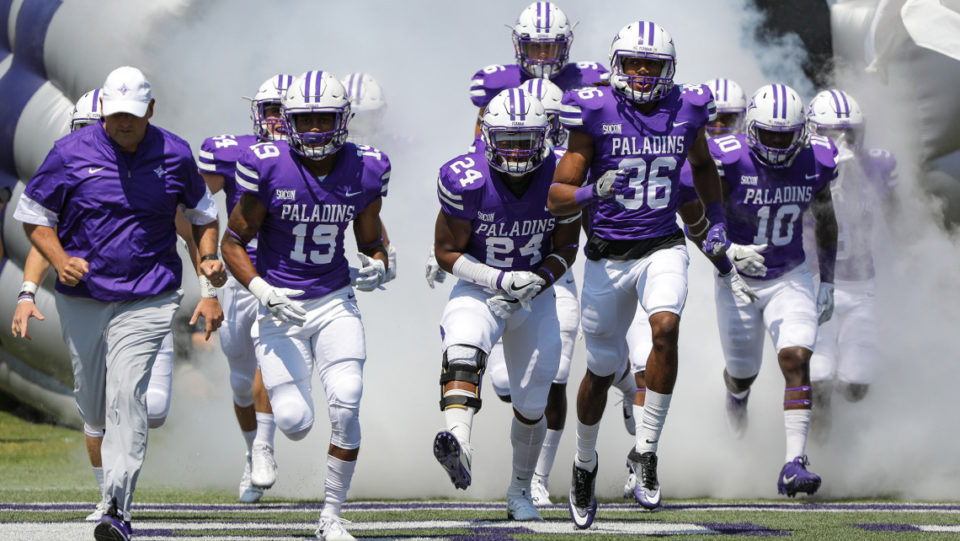 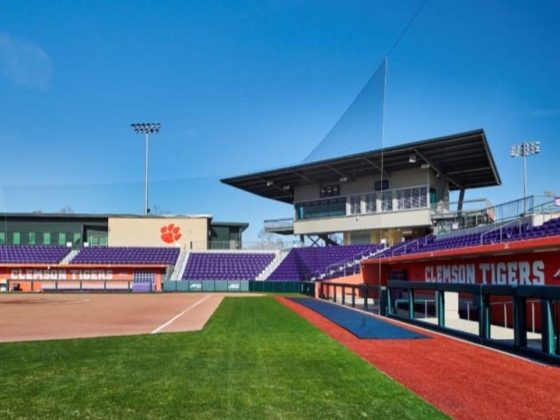