We announced more than a dozen restaurants that were slated to open in 2018, and while many of them did, some are still in progress and others didn’t make the cut. Here’s where they currently stand:

Entrepreneur Shaun Robertson’s technology-and-lounge hybrid has been in the works for almost four years. “Who signs a five-year lease and sits on it for four years?” he quips. The interactive technology retail space will offer face-to-face smartphone and tablet repair in a lounge-style environment, with craft brews and a carefully curated wine list. Some of the delay has been the time it took for Robertson to find tech providers who could execute his vision. The goal was to create touch screens to be installed in the bar top that would be able to browse the web, pull up PDFs, and do annotations, and use object recognition to understand the beverage a guest is drinking to immediately display whatever content the winery or brewery wants to be seen. But for that to work in a bar setting, the screens needed to do all of that and also be able to withstand heavy, typical bar, use. Tech-provider Zytronics — the same company that provided the tech for the sci-fi crime thriller “Minority Report” — worked with Robertson to find the solution and make his vision a reality. And he says the screens run as fast as the speed of a smartphone. Hours of operation will be Monday-Saturday 10 a.m.-10 p.m. and Sunday noon-6 p.m.

The off-grid, high-end cocktail club has signed a lease for a downtown space, but is keeping the exact location under wraps for a bit longer. Currently operating on a membership basis, the club will be open to the public as well as offer a membership program. The three partners are handling design and construction in the new space but are still hosting their Thursday cocktail nights in a secret location until the new location is ready.

Construction on the house and farming on the back part of the property is underway in the new breakfast, lunch, and dinner restaurant slated to open this spring in the Cherrydale area. It will occupy two floors of a former residence – 2,356 square feet downstairs and 788 square feet upstairs. The top floor will likely be used for private dining space and additional seating. The acre behind the restaurant serves as the garden from which classically trained chef David Porras will source much of his ingredients. The garden will be designed and maintained by Chris Miller (That Garden Guy) and Aaron von Frank (Tyrant Farms). Porras will showcase his particular brand of experimental gastronomy during dinners on weekend nights.

The wood-fire pizza-truck operation from Charleston previously planned to open its Greenville brick-and-mortar in a renovated bungalow at 1180 Pendleton St., but now it has moved down the street to the redeveloped Mutual Home Store of Greenville storefronts in the Village of West Greenville. Construction has begun, which means the planned small, seasonal menu including pizzas, entrée salads, handmade pastas, and appetizers, is that much closer to being a reality.

After months of delays because of City of Greenville parking requirements, construction is underway on the 3,368-square-foot bottom level of the future Half-Moon Outfitters location. Tetrad Brewing Co. will be a microbrewery with a heavy emphasis on the taproom experience. Co-owners John Bucher and Chad Tydings, who are outdoor enthusiasts from Alaska and Rochester, N.Y., respectively, bounced back and forth between two locations before landing on this one, and they couldn’t be happier with the fit.

The taco shop owned by the Table 301 restaurant group but soon to be transferred to its namesake, Jorge “Papi” Barrales, is close to having its second location nailed down. The new location will have a full expanded menu showcasing the Barrales family heritage.

The food hall concept that will sit in the middle of the proposed city park has undergone a major overhaul of tenants from its original plans were announced almost four years ago. Those tenants are not quite ready to announce, but construction is moving forward, and ownership is optimistic about a summer opening.

Downtown’s first official raw bar, Ottaray Seafood & Raw Bar, was under construction in the former YAP location next to Cantinflas. That project stalled, and instead, a franchise of River Street Sweets – Savannah’s Candy Kitchen is slated to open in the space after months of debate over the exterior renovations.

The project to bring Greenville’s original micro-brewery back downtown stalled out, and now, an event space by property owner Paula Rallis is under construction in the same location. 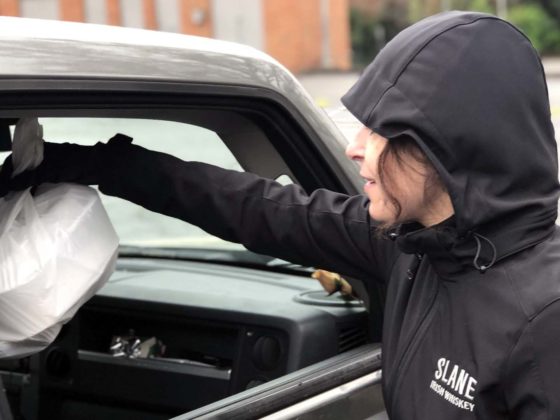 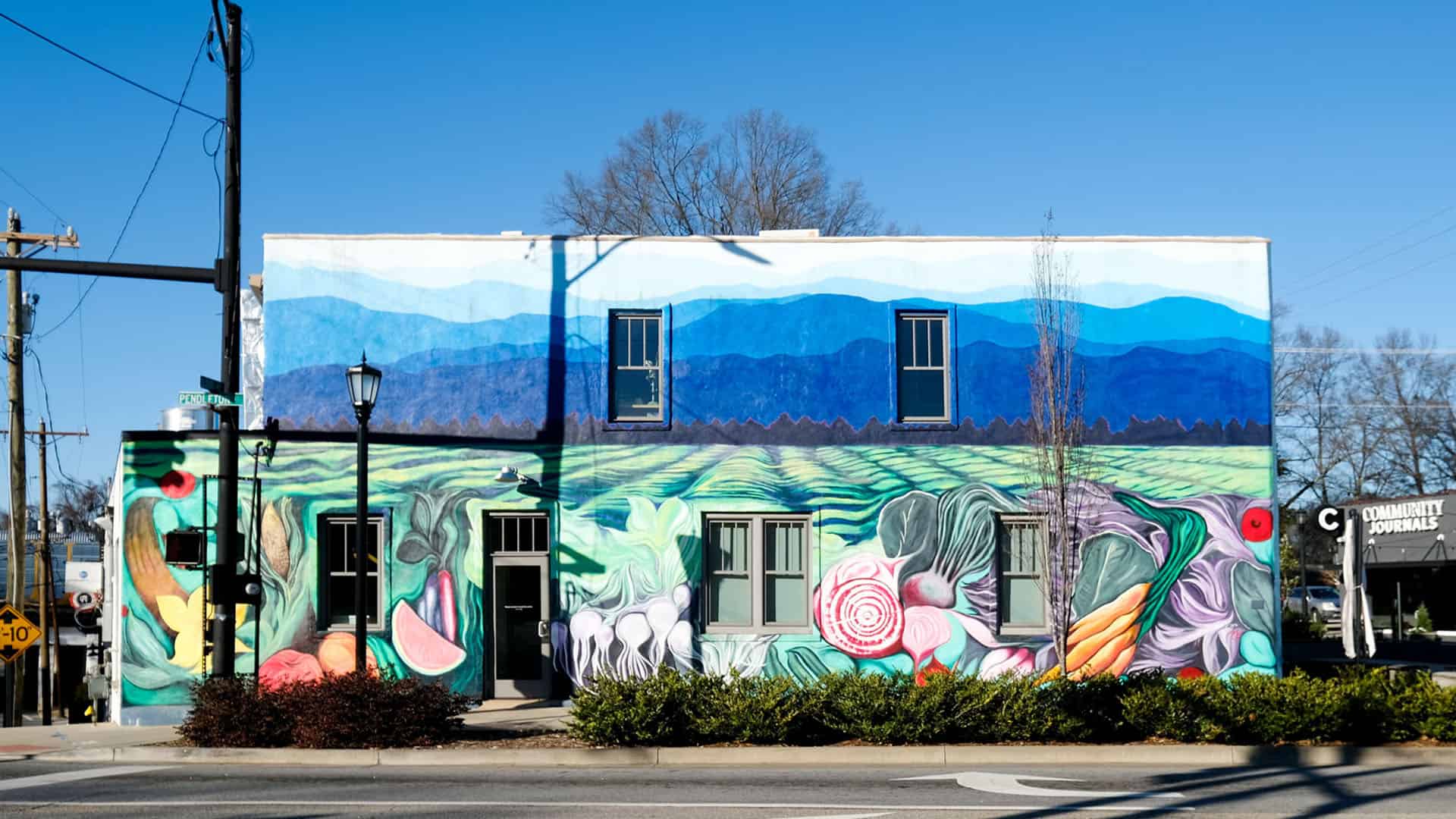 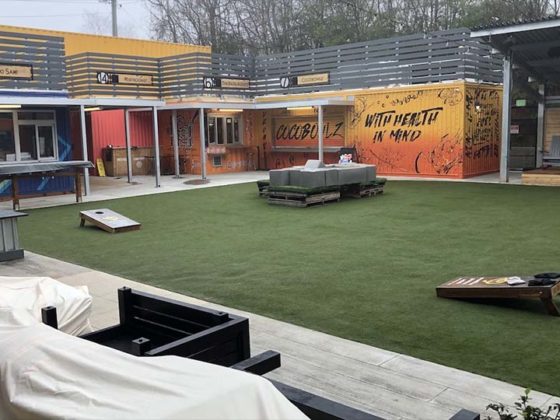 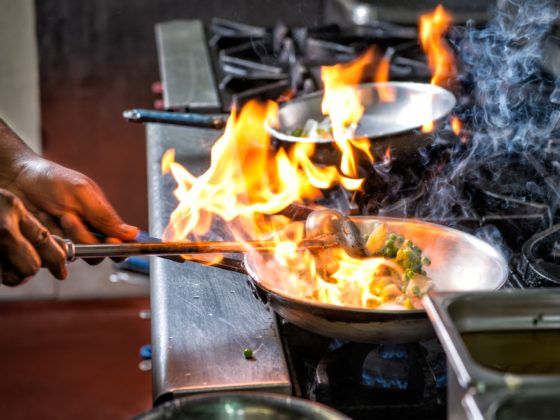