A few months ago, a film crew of about eight people walked into Revival Butchery, the butcher shop located on Pendleton Street in the Village of West Greenville.

The crew, armed with cameras and release forms, were part of the production team for the new series “Moonshiners: Smoke Ring,” which just aired its first episodes last month on the Discovery Channel’s streaming service discovery+.

The show, a spinoff of the popular “Moonshiners” series, is a self-described “backwoods BBQ showdown” of “America’s underground pit masters” all competing for the title of “king of the smoke ring.”

One of the contestants, Harvest BBQ Pitmaster Rusty Ducworth from Belton, SC, is apparently a big fan of Greenville’s Revival Butchery.

“He buys his meat from us,” said store employee Chris Strother. “And when you watch the show, Rusty is wearing our Revival Butchery hoodie the whole time.”

That’s why the camera crew had stopped into the butcher shop a few months earlier, to film shots of the meat cases and the employees hard at work, including shop owner Jeremy Webb.

It was lucky timing, considering the butcher shop just opened a new location last year at 1286 Pendleton St. The old spot, located just up the road, would have been far too cramped for any film crew.

During the opening of the new shop, which occurred in the early months of the pandemic, Webb said he felt blessed by the number of people who’d expressed a desire to look elsewhere from the big name grocery stores and their mass-produced meats.

So-called “underground pit masters” like Ducworth seem to agree, considering he relied on Revival meats when squaring against some of the nation’s best BBQ practitioners.

To catch up on all episodes of “Moonshiners: Smoke Ring,” visit discoveryplus.com or download the discovery+ app on your phone or smart device. 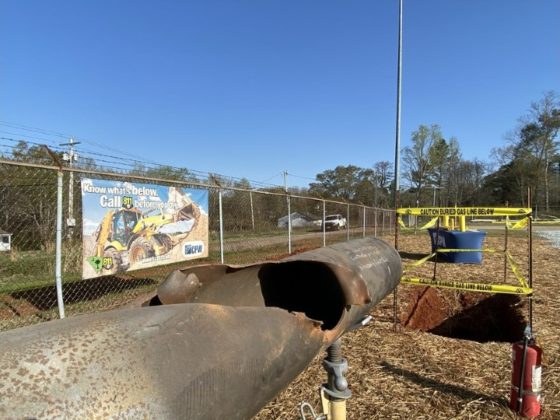 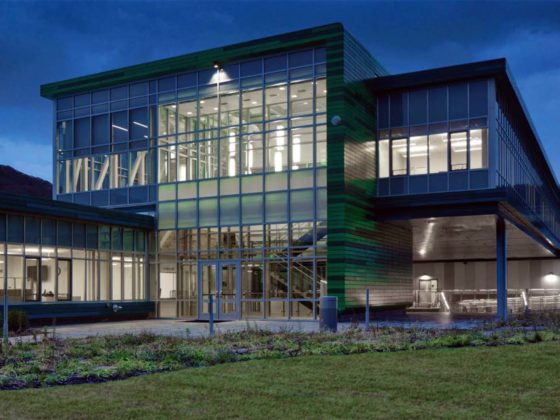