Downtown eatery Grill Marks will get a little bit of air time on Wednesday, Dec. 29 on the Cooking Channel’s “Food Paradise”.

The “Epic Eats”-themed episode (filmed in June) features a seven-meat sandwich, a nacho tower, a stuffed turkey leg and huge seafood platters, among other delectable treats.

So will it be one of Grill Marks’ famous FreakShakes, a pound of FreakyFries or maybe the epic Hot Mess — a grilled cheese sandwiched smashed between two beef patties and a hot dog?

You’ll have to tune in to find out, said chef Adam Hayes, executive VP of Larkin’s Restaurants, who added the Larkins family of restaurants is excited about the opportunity.

“‘Food Paradise’ … it’s the type of show we all watch,” he said. “We all gravitate to them. We’re just happy we can showcase our restaurant and Greenville, too.”

The restaurant’s appearance on “Food Paradise” is the culmination of a years-long effort to bring the show to Greenville, said public relations professional Taryn Sher on behalf of VisitGreenvilleSC. “Earlier this year, those efforts paid off when the producers decided Grill Marks had the right offerings,”she said.

The episode airs at 10 p.m. (Eastern) Dec. 29 then again at 2 a.m. the morning of Dec. 30, according to the show’s schedule. The show will also available on the Cooking Channel App and will be streaming on Discover + and Amazon Prime. 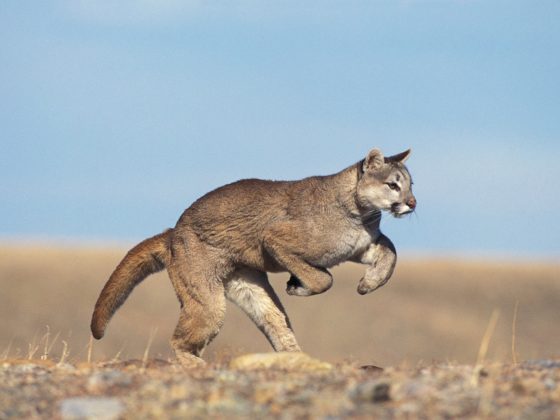 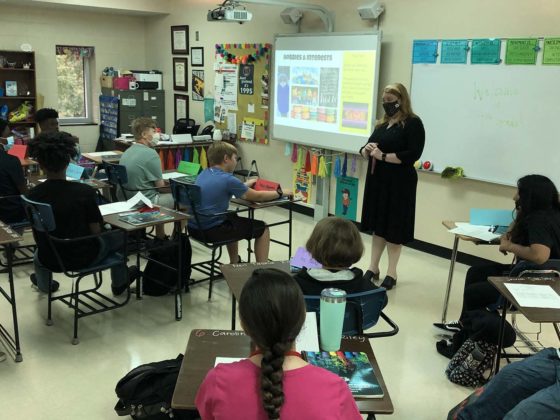