On May 30, Tommy Stevenson will close for good the doors of his restaurant, Tommy’s Country Ham House, capping off a legacy spanning nearly four decades.

But first, a group of friends, family and community leaders gathered to personally offer their thanks for his 36 years of service.

The gathering outside the restaurant on Saturday, May 1 was a chance to celebrate Stevenson while also introducing his successor, John Lewis, who will be opening Lewis Barbecue in Spring of 2022. Lewis will be keeping the location relatively unchanged while adding more than 30 barbecue smokers.

“I don’t know what to feel,” Stevenson said as he took a seat inside the restaurant surrounded by photographs of customers who’ve become cherished friends, politicians on the campaign trail, football coaches preparing for big games, and all the small moments in between.

“This place has been so good to me,” Stevenson said. “It’s been good to my family. All I can say is, no restaurant anywhere in the world has got better customers than right here.” 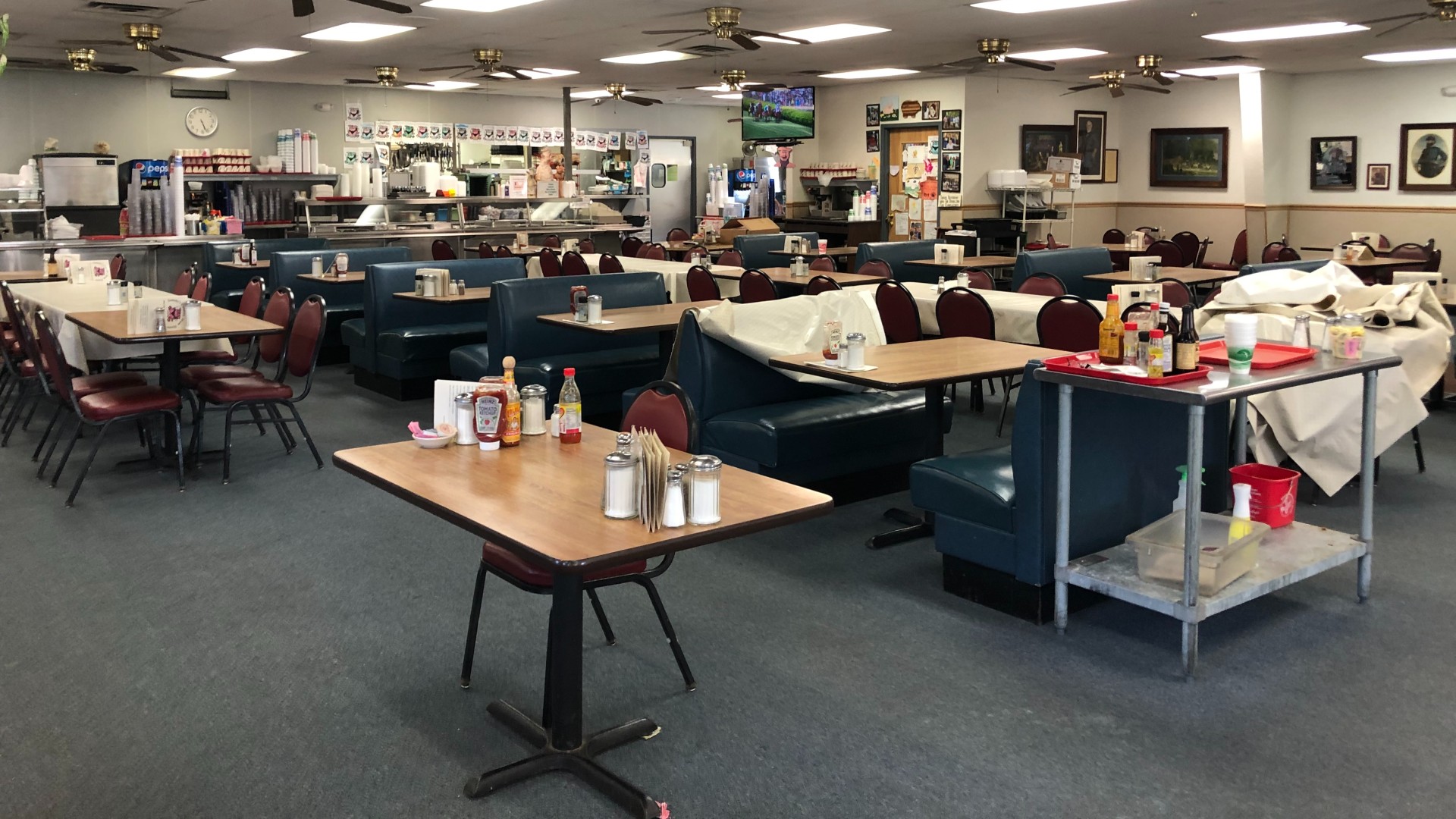 Outside, the smell of barbecue wafted from a large smoker, while Lewis and his team piled paper plates high with juicy sliced brisket, smoked sausage, pulled pork, slaw and potato salad.

“It’s a lot more exciting, coming to this place,” Lewis said. “We’re not starting from scratch. We’ve already got a leg up with all the work [Tommy’s] done here.”

For Stevenson, the moment felt right.

“John and his team have a first-class operation,” he said. “You know, I’ve got so many friends in this town that I hate to leave them. And I’m not going to leave them. I’ll still be around.” 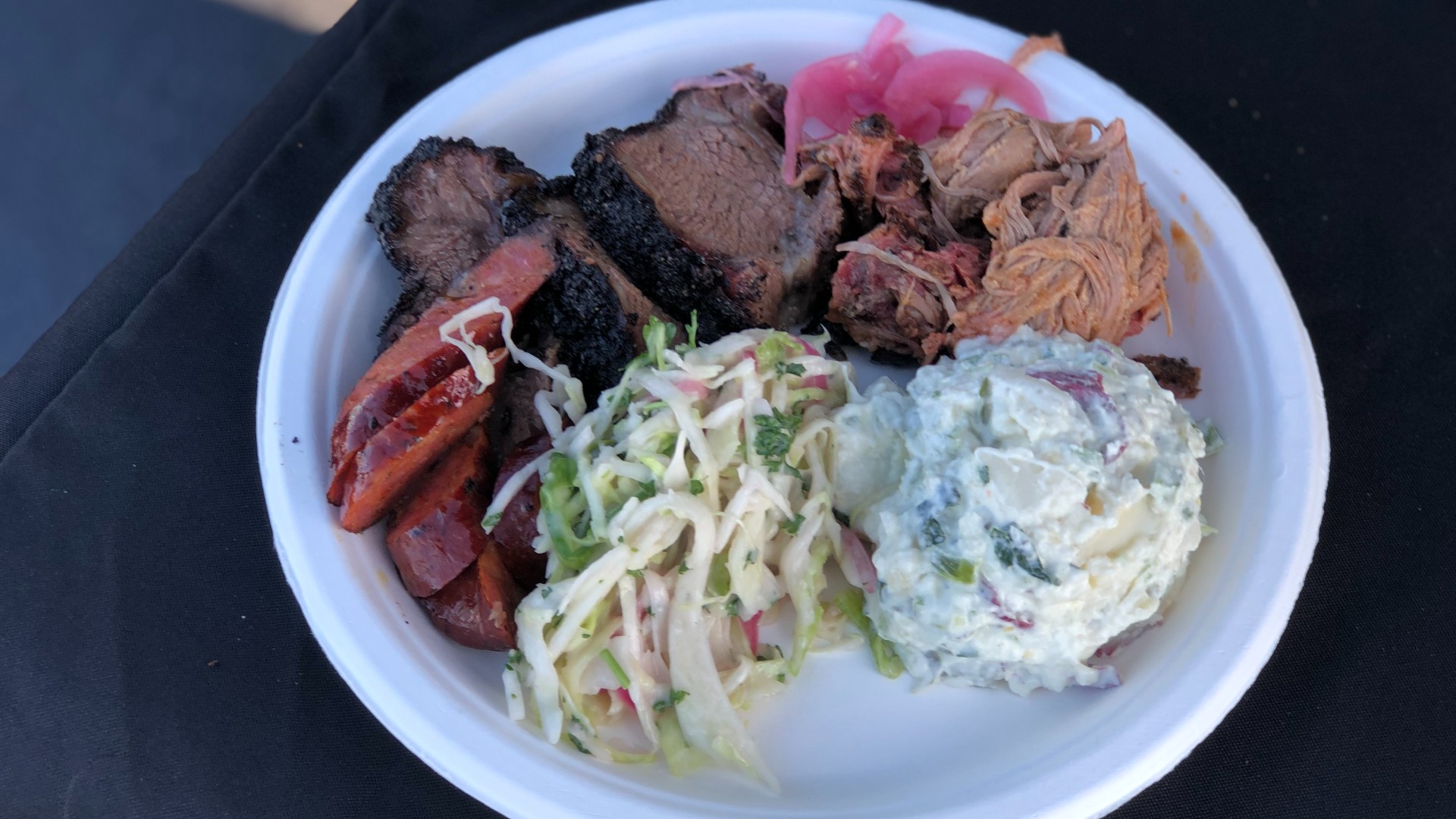 But habits formed from a lifetime of service are tough to break and Stevenson said retirement won’t change that, at all.

“If I can be of any help, you all let me know,” he said to the crowd as he accepted his certificate. “Just call or email me. You know how to find me.” 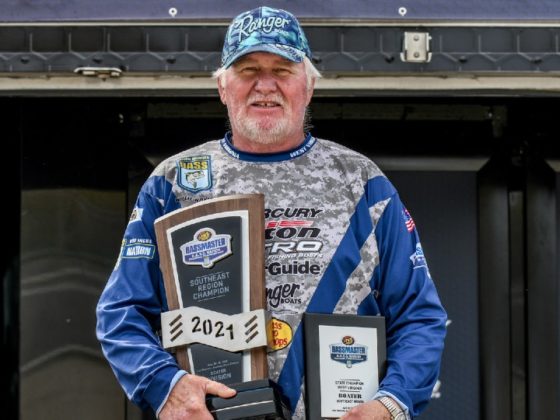 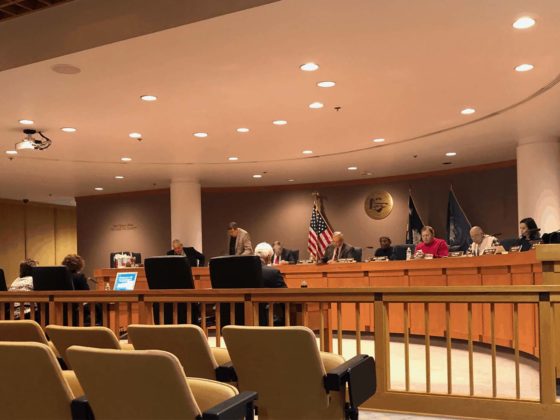