It’s all about the flavor for farmer Chris Miller.

Operating under the name That Garden Guy, Miller undertakes no-till, no-spray gardening in all of his projects in order to accomplish that.

Those large-scale projects include a half-acre garden, raised beds, and greenhouse on the 9-acre Saskatoon Lodge property; the Oak Hill Cafe garden and greenhouse; a community garden at a Greer manufacturing plant, Mariplast North America, with 15 25-foot beds; and the 20-acre Horseshoe Farm in Travelers Rest that is a partnership with chef Greg McPhee of The Anchorage. 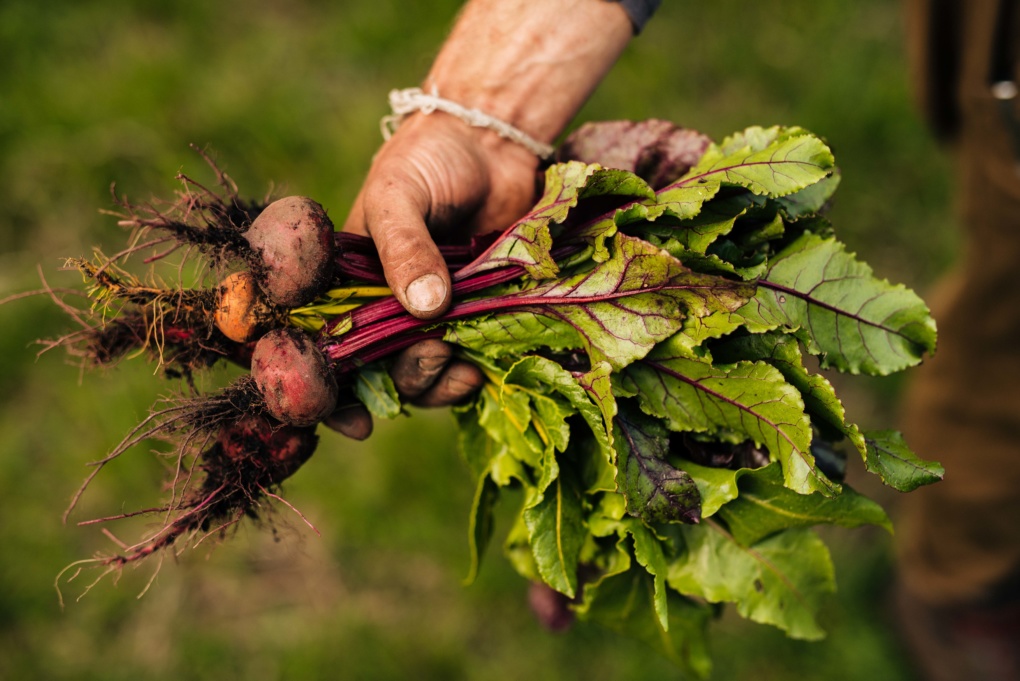 What a no-till practice means is that Miller allows the ecosystem of the soil to remain undisturbed, as much as possible, to allow the worms and beneficial bacteria to do their job. It also means that since he has chosen not to spray his crops with even organic pesticides, he assumes an enormous amount of risk should pests invade. The reward of the vibrantly colored crops with equally vibrant flavor is worth it, he says.

Aside from Horseshoe Farm, the other locations are essentially urban gardens, near busy thoroughfares and surrounded by other businesses. Here, Miller has found a niche market.

At Saskatoon, which sits between the proposed Swamp Rabbit Trail extension along Laurens Road and Haywood Road, he’s giving owner Edmund Woo the opportunity to provide his guests with true farm-to-fork dining. 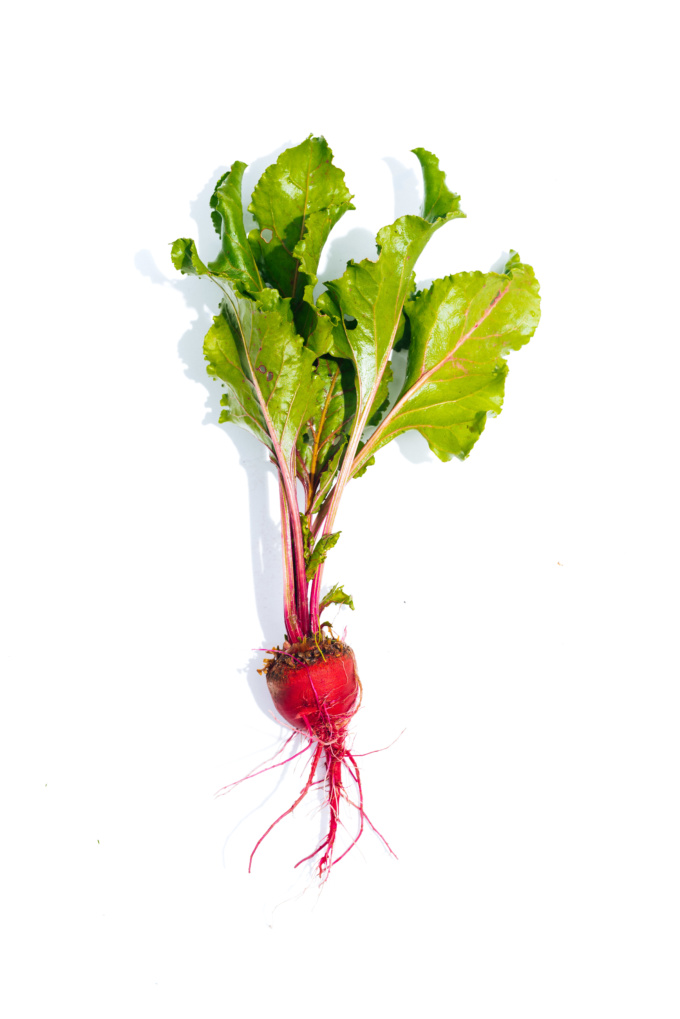 Recently, Miller harvested 50 pounds of radishes and 20 pounds of salad greens from the Saskatoon garden.

“It’s just walking into the fridge,” Miller says. “They didn’t have any prior experience with farm to table, and [Woo] saw opportunity with his space.”

At Oak Hill Cafe, 2510 Poinsett Highway, which is set to open at the beginning of May after a 12-month delay, Miller has been working with chef David Porras along with Aaron von Frank, the self-proclaimed “plant nerd” of Tyrant Farms, to use the no-till method to their advantage. Keeping the soil intact often allows crops not indigenous to the area to grow. 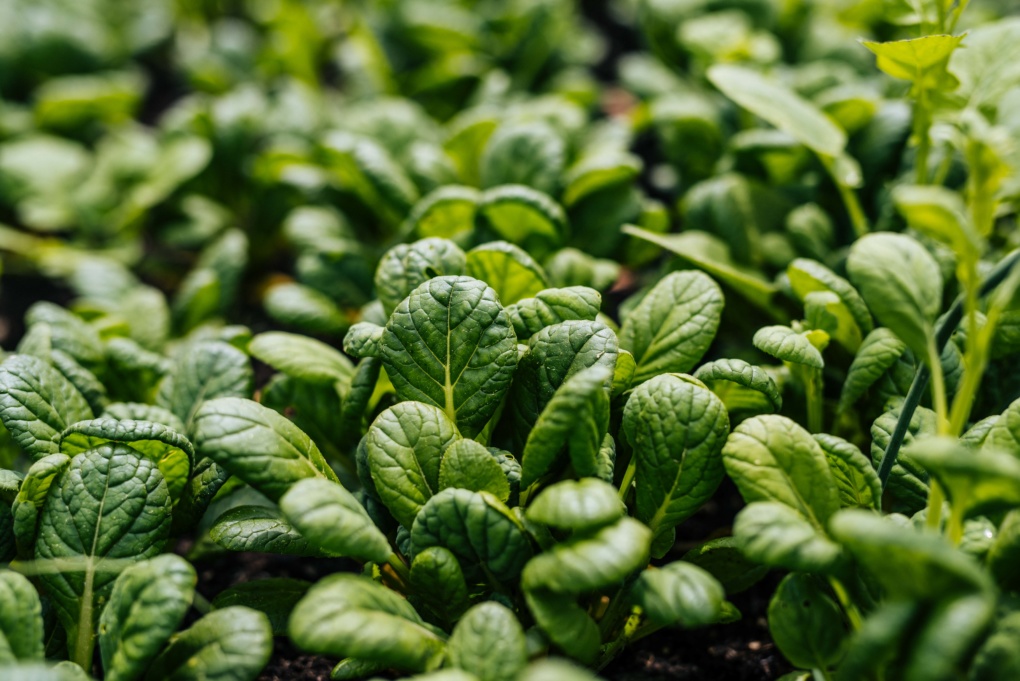 “We’ve been working together to see what actually makes sense,” Miller says. “David wants to do a lot of unique varieties. I’ve always been excited to experiment.”

But, since restaurant margins are narrow and this is Oak Hill’s first go at it, Miller is also careful to make sure what comes out of the farm helps them be profitable. The key for this project is striking a balance between the experimental and staple items, he says.

The Mariplast North America garden is the first such project Miller has undertaken and one he hopes will serve as a model for other businesses. The company asked him to create a garden that would provide fresh produce for its employees. It also gives them a chance to work on the garden together.

“It’s really encouraging to me that a company would have this as an amenity for their employees,” Miller says. 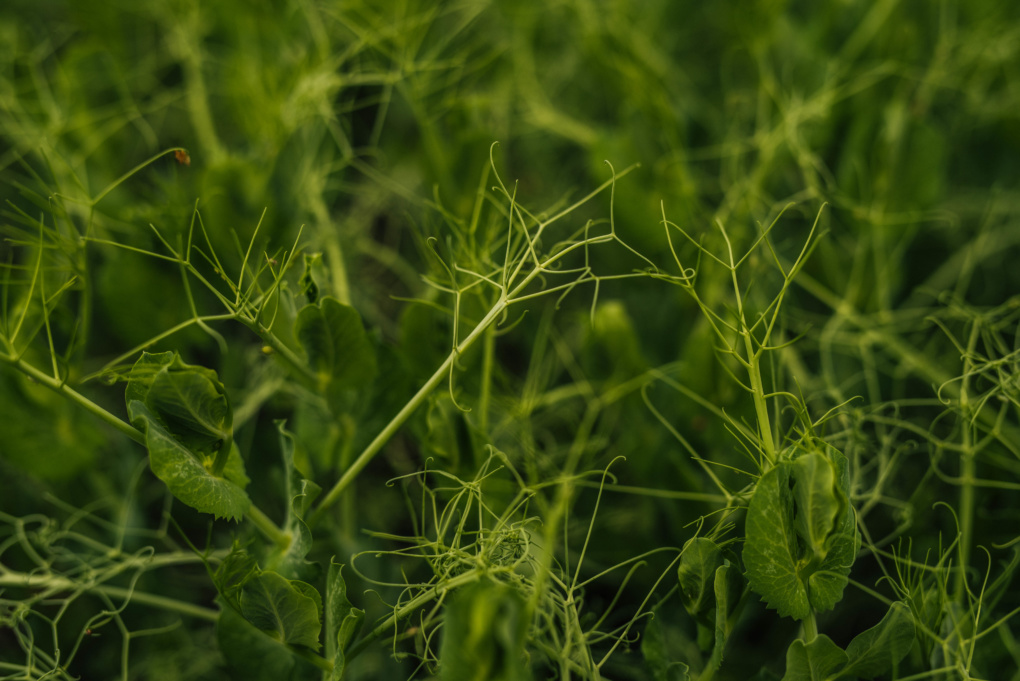 The Horseshoe Farm project, in contrast, will allow Miller to expand beyond the confines of typical commercial property lines. With acres and acres to use, surrounded by ponds and wildlife, he is both overwhelmed by the amount of work he has undertaken, and also thrilled to have a work site where he can take a break from the physically demanding weeding and harvesting to cast a line in the ponds and pull in a large bass.

At Horseshoe he’s growing summer squash, sugar snap peas and snow peas, turnips, beets, broccoli, cauliflower, bitter greens, Napa cabbage, all sorts of baby Asian greens, and much more. He plans to expand over the next few months and add mushrooms in the wooded areas and bees.

“I just want to have really quality produce above everything,” he says. “I want the flavor and I want to be able to take it from when I harvest it, and just put it on a plate Dan Barber-style.”