New restaurant announcements and openings are keeping me rather busy these days, and that’s unlikely to chill out any time soon. Along with those listed below, keep an eye out on social media for the imminent openings of Yee-Haw Brewing Co., The Farehouse, and maybe even Carol’s Ice Cream in the Village of West Greenville. Nitro-frozen ice cream sounds about right for these mid-90-degree days.

Ottaray Seafood & Raw Bar announced last fall for the the former YAP location at 12 S. Main St. is out and River Street Sweets-Savannah’s Candy Kitchen is in. While oysters would’ve been nice, it’s hard to be mad about house-made gelato and ice cream and old-fashioned pralines taking their place. Franchisee Lisa Warriner hopes to have the shop up and running by the fall.

Fireforge Crafted Beer at 311 E. Washington St. is finally opening June 28. I say “finally” because this has been a three-plus year process for co-owners Nicole and Brian Cendrowski, and some of us feel like we’ve been heavily invested in the entire process even though we’ve just been the cheerleaders on the sideline. The brewery and taproom in the 4,500-square-foot warehouse at the back of the former Watson building will officially open for business June 28 with limited taproom hours. Nicole Cendrowski says they are currently training their employees and finalizing their initial offerings in preparation for opening day.

Playing off of the phrase “pie in the sky” for its name, Buttermilk Sky Pie Shop, based in Knoxville, Tenn., will open in the Augusta Commons shopping center at 2222 Augusta St. in the next few weeks. This will be the first South Carolina location for the brand. Founded in November of 2013 by Meredith and Scott Layton, the pie shop was inspired by their maternal grandmothers, and in 2015 the Laytons won Cooking Channel’s Sugar Showdown Garden Pie competition in season 1, episode 6. That’s not too shabby for only two years in the biz. The Laytons have a personal interest in the newest store, and thanks to franchisees Suzanne Keim and Michelle Hay, their hopes for a Greenville store have been realized. “As founders of the brand, my husband, Scott, and I have been especially hopeful for a store in Greenville since our oldest son plays football at Furman and we spend a lot of time there,” Meredith Layton says. “We have fallen in love with the city.”

Burgerim, an international fast casual burger concept that started in Israel, is headed to 115 Pelham Road, Greenville, in the Pelham Court shopping center. Construction is currently underway with an expected opening in July. What sets this 160-location chain apart is its 2.8-ounce patties that are meant to be ordered in multiples. And the types of patties cater to pretty much any taste: beef, dry aged beef, wagyu beef, merguez (spicy beef), turkey, lamb, chicken, salmon, veggie, Spanish beef, or falafel. Also unusual for a fast-casual chain are the home fries, cubed potatoes tossed in chili sauce and topped with sesame seeds. 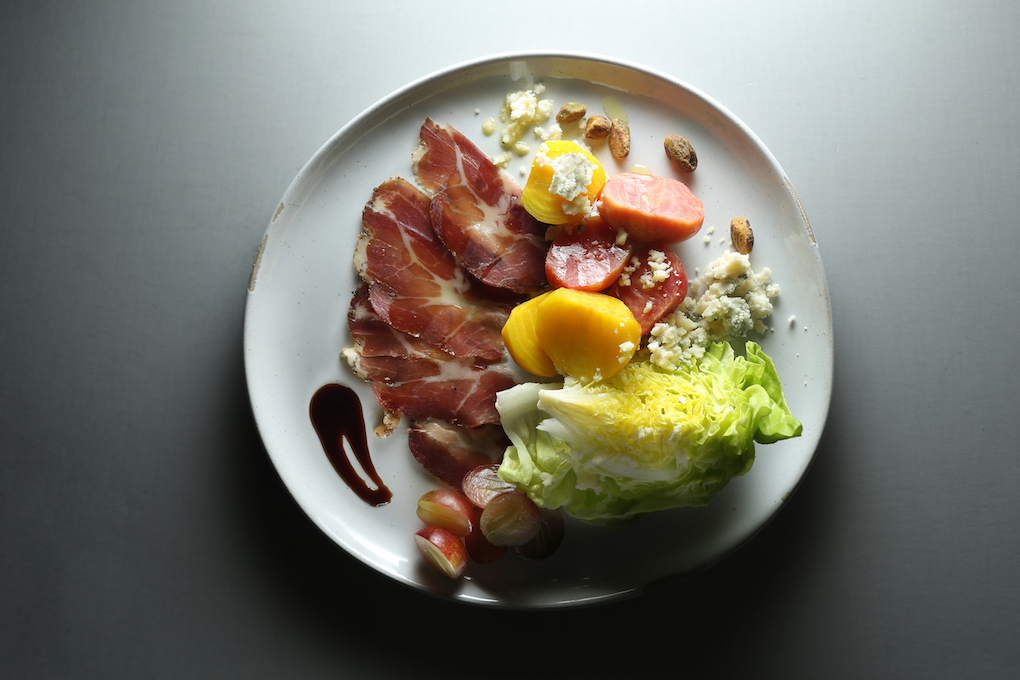 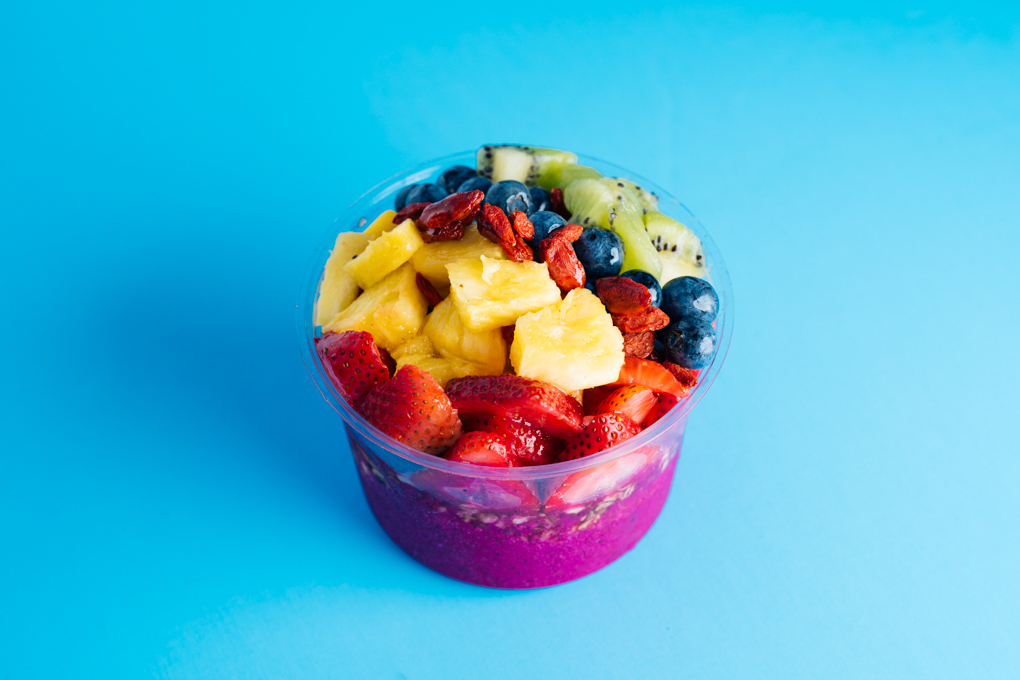 The NESS Fest plans to change your perception of ‘health food’