Coker, who serves as Reid’s managing partner and CEO, said the company had long been looking to expand beyond the Charlotte area. 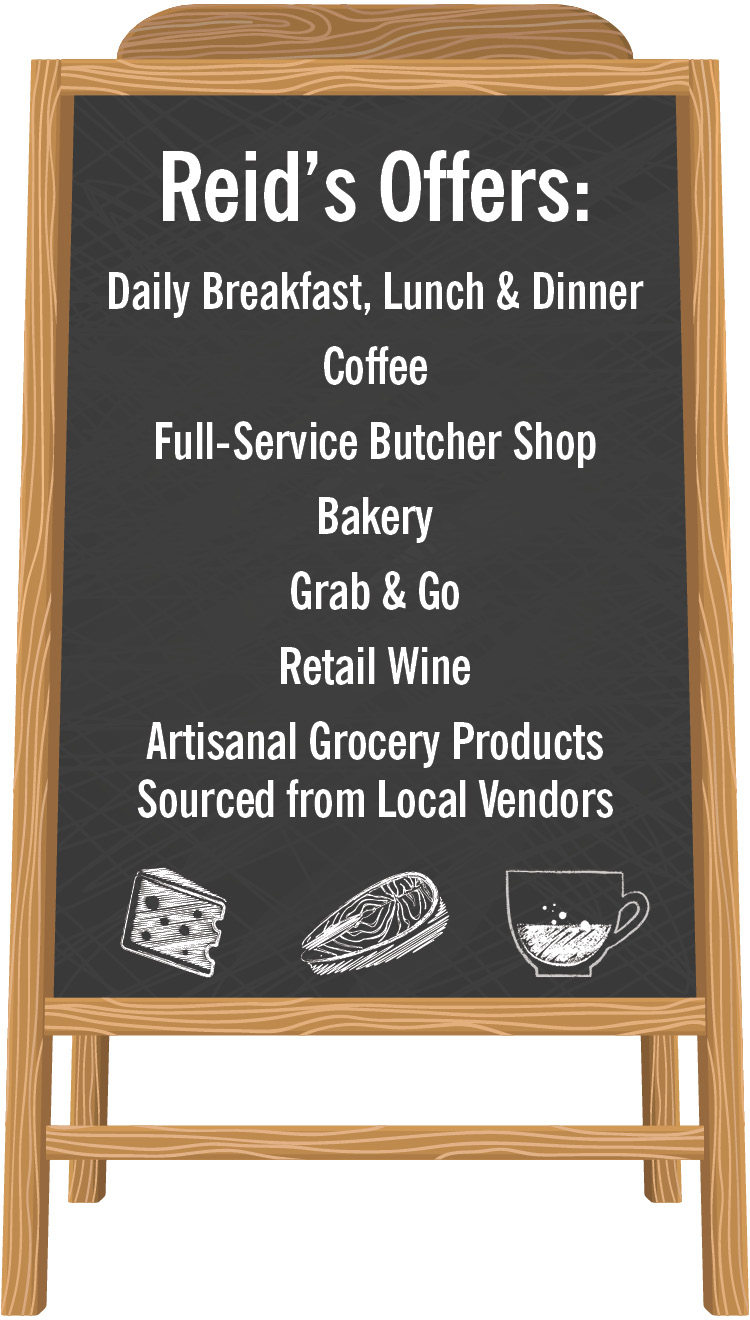 “Greenville just made a lot of sense for us,” Coker said. “And when this space became available at the start of the year, it had pretty much all the infrastructure we needed ready to go.”

Occupying the 4,600-square-feet space at 1 N. Laurens St. in ONE Plaza, the former home of Caviar and Bananas, Reid’s is distinct in aesthetic for its bright green tiles and magnolia wallpaper. A week before the planned opening date, Coker walked through as last-minute preparations were made. The shelves were yet to be stocked, and the outdoor patio area remained empty, but Coker said everything would be ready to go by opening day.

“We signed the lease right before COVID hit, so building a space out in the middle of a pandemic was challenging,” he said. “Luckily we’ve had a lot of support from the Greenville area.”

Both Coker and his wife have roots in the Greenville area, having graduated from Furman University, and they have family living in the county as well. He said once the new Reid’s locations opens downtown, he might consider opening a second in the area, although he’s yet to set a specific timeline.

“We want to focus 100% on this location first,” Coker said. “We have four in Charlotte now, and we think eventually having two in Greenville would make sense for us.”

Like its sister locations in Charlotte, the new Reid’s in Greenville will be open seven days a week from 7 a.m. to 10 p.m. The market will offer weekly meal specials, deli service, pre-made chef’s meals, healthy hot lunches, an indoor wine bar and hot soup made fresh, along with its full stock of grocery items and retail wine. 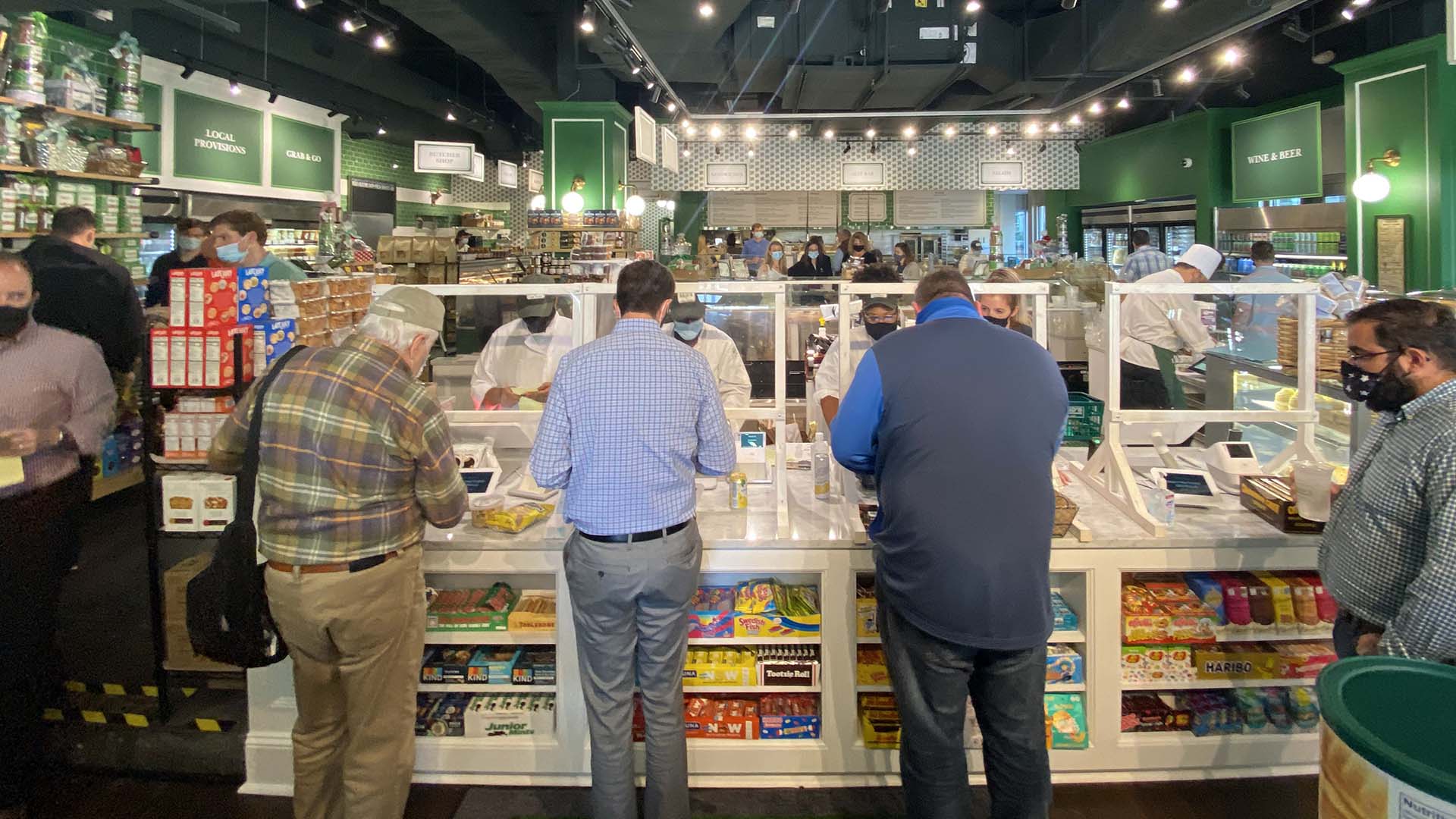 “We try to carry wines and gourmet foods that you don’t find in your traditional grocery store,” Coker said.

The inside features 65 seats, with the outdoor alley in the plaza converted into a patio area with 85 seats. Coker said colder weather might prevent the outdoor area from being used before spring, but he hopes for it to become a popular gathering space come spring, summer and fall.

“We’re just excited to get things going and show people what we have to offer,” Coker said. “We really want to be a long-term part of the community going forward.” 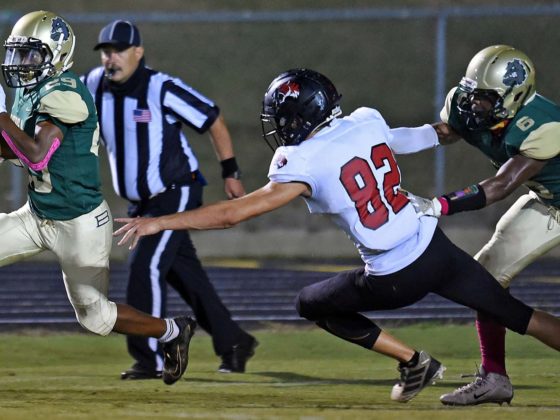