Soda shops, even today, many years after their heyday, are still the embodiment of the “Cheers” theme song.

“I try to remember everybody’s name after the first visit,” says Kelly Odom, owner of Pickwick Pharmacy & Soda Fountain, which is celebrating 70 years in the prescription business at 3219 Augusta Road.

If you’ve sat on a spinning bar stool and felt the coolness of the marble countertop while chatting with the other regulars and employees, you’ll likely return for the unmatched ambiance and the feeling like you’ve traveled back in time.

But let’s be clear: There’s nothing quite like a hand-spun milkshake as an after-school treat, or an ice-cold soda with three pumps of cherry syrup in it and a perfectly toasted and gooey grilled cheese for lunch.

Odom says the most popular milkshake flavors made with Hershey’s Ice Cream and Happy Cow Creamery milk are birthday cake and cookies and cream. Orangeades are a guest favorite. The shop also sells Duke Sandwich Co. sandwiches (pimento cheese is a strong pick) and makes its own chili.

Pickwick Pharmacy & Soda Fountain has been spinning malts and jerking sodas since the Odom family opened it in 1933 in what is now the Warehouse Theatre, serving Furman University students who would walk over from the school’s former location in the County Square area.

Pickwick moved to its current location at the other end of Augusta Road in 1937.

In 1941, co-founder Francis Odom and his brother Frank were drafted to World War II, forcing the family business to temporarily shut its doors. In January 1947, Pickwick reopened, adding a pharmacy and drive-in restaurant to the family soda fountain. The current building was built in 1961 as a result of outgrowing the original structure.

The building went through various changes, including housing a barbershop on the right side where the lunch counter is now and a complete renovation after a fire destroyed much of the building on Mother’s Day 1987.

In 2007, Odom renovated the right side of the building and reopened the soda shop in its current form, using the fountain from Carpenter Brothers Pharmacy, once located on Main Street across from the Poinsett Hotel.

Across town, Greenville’s only other surviving soda shop is Northgate Soda Shop at 918 N. Main St. Owned for eight years by Iris and Ren Bell, it’s been around since 1947.

No stranger to the soda shop allure, Ren Bell worked at the former Tucker’s Soda Shop in the Village of West Greenville as a curb hop when he was in high school at Parker High. He and his wife bought Northgate when the previous owner, Catherine Christophilis, offered them the opportunity.

Bell says guest favorites are Jimmy’s pimento cheeseburger, the house-made deviled egg and chicken salads, and the peanut butter milkshakes. Fresh-squeezed lemonade and orangeade are popular, along with cherry Pepsis. Bell issues a warning about the cherry syrup, though: There are 5 pounds of sugar in 1 gallon of syrup. Each flavored soda has at least three pumps.

“That diet cherry Pepsi is not diet anymore,” Bell jokes.

Jim DeYoung bought Northgate in the early 1960s and gave it its iconic look, over the years filling it floor to ceiling with memorabilia such as old soda bottles, model boats, photos, and traffic lights.

Even though he no longer owns the restaurant, DeYoung is usually there first thing having coffee with his buddies – The Tribe – at the round table.

Ren Bell has been dubbed the “Chief” of the group that meets every morning at 8 a.m. for coffee and conversation before Bell heads out at 9:30 a.m. on his route to gather fresh produce for the day. Each member has a specific nickname based on his particularly memorable moments. For instance, Black Pie is a gentleman whose apple pie got burnt to a blackened crisp while reheating on the grill. He ate it anyway.

A former Greenville High hangout, Northgate is now the site of regular gatherings of local high school alumni. The Parker High group takes over one side of the restaurant on the first Tuesdays of the month. Former Carolina High members meet on the first Wednesday, and Wade Hampton folks show up every Friday at 1:30 p.m.

A former bookkeeper who came out of only six months of retirement to buy Northgate, Bell says he hasn’t taken a vacation in eight years. But the hard work is rewarding.

“I know every customer by name,” Bell says. “I didn’t get a chance to know people in the corporate world like I do in this business.” 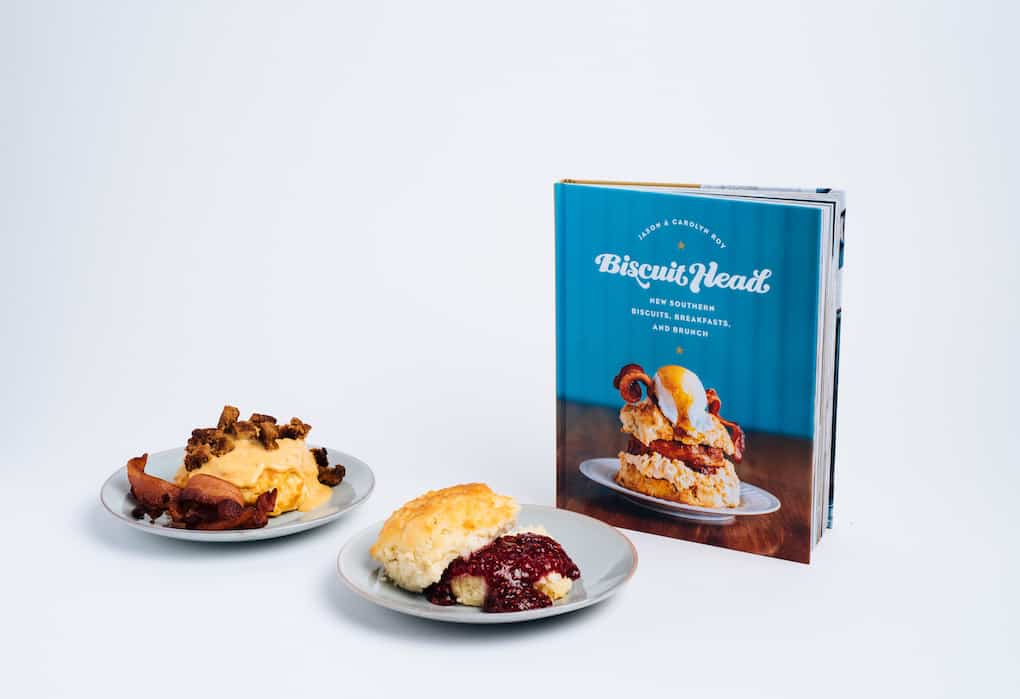 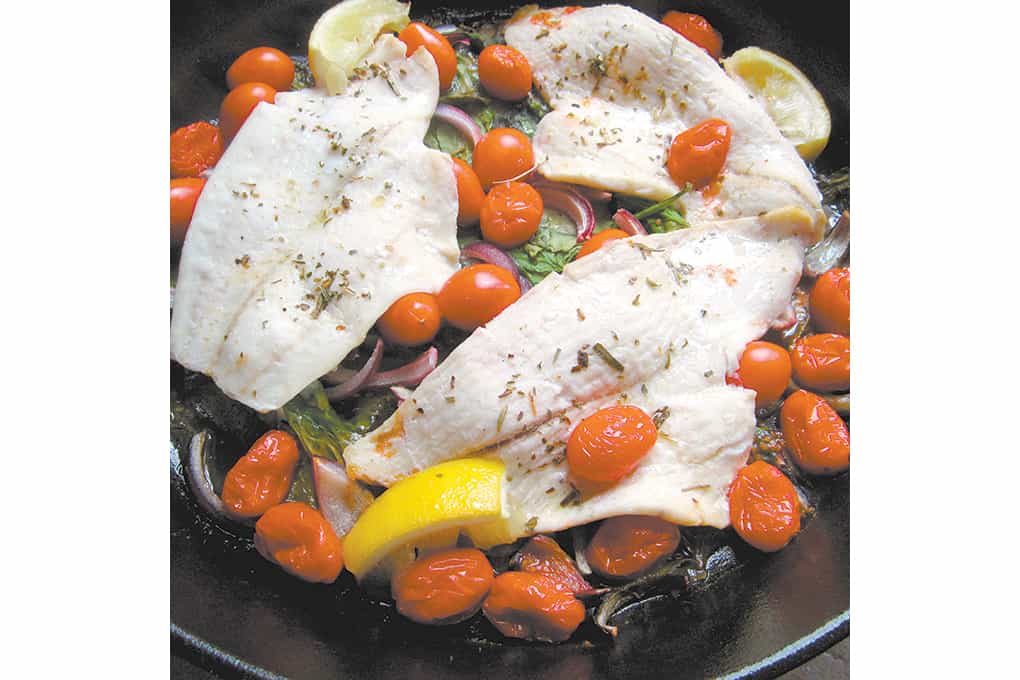