Before I moved to Greenville, I’d never enjoyed biscuits or barbecue. Sure, I’d tried them, but I couldn’t understand what all the fuss was about. But I’ll leave South Carolina with a soft spot for smoky pulled pork with a vinegar-based sauce and flaky, buttery biscuits. And for character, smoke, sauce, and taste, I don’t think you can beat Henry’s Smokehouse.

Delivering to the masses 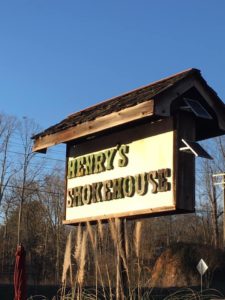 On any given afternoon, Henry’s parking lot is sure to be filled with highway crew trucks, sports cars, minivans, and motorcycles. Inside, or spilling out onto its shaded picnic tables, I’ve seen priests, men in Italian suits, grandparents, farmers, and construction workers dig into plates brimming with barbecue and stacked with sides. Smoke drifts over the parking lot, and you can smell the place before you arrive.

I’d never ordered anything “plus two or three” before coming to Henry’s. It’s just not how things are organized on menus anywhere but in the South. But I’ve grown to like the concept. Henry’s has on the countertop a printed list of sides, which rotate but always include staples like fries, mac and cheese, green beans, and coleslaw.

During our last visit, I ordered my pulled pork sandwich with a side of fries and coleslaw. We also got a few ham bones to-go for the dogs back at home. What I learned about barbecue is that it is unifying food. I finished my sandwich and began to miss a city where barbecue brought people together, even though we had a few more weeks in Greenville.

How does Henry’s make its barbecue so tender? 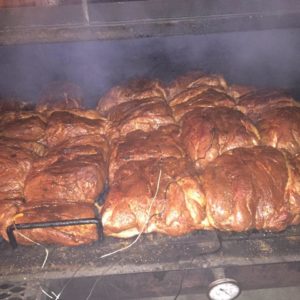 Henry’s cooks its pork butts for 12 hours and its ribs for more than eight hours.

The meat is cooked at a low temperature on hickory logs in the barbecue pit.

After cooking, Henry’s chefs hand-pull the pork from the bone, selecting only the juiciest portions.

A 6-ounce serving of Lowcountry hash served over a bed of seasoned rice. Served with two sides, pickles, and a slice of Texas toast. 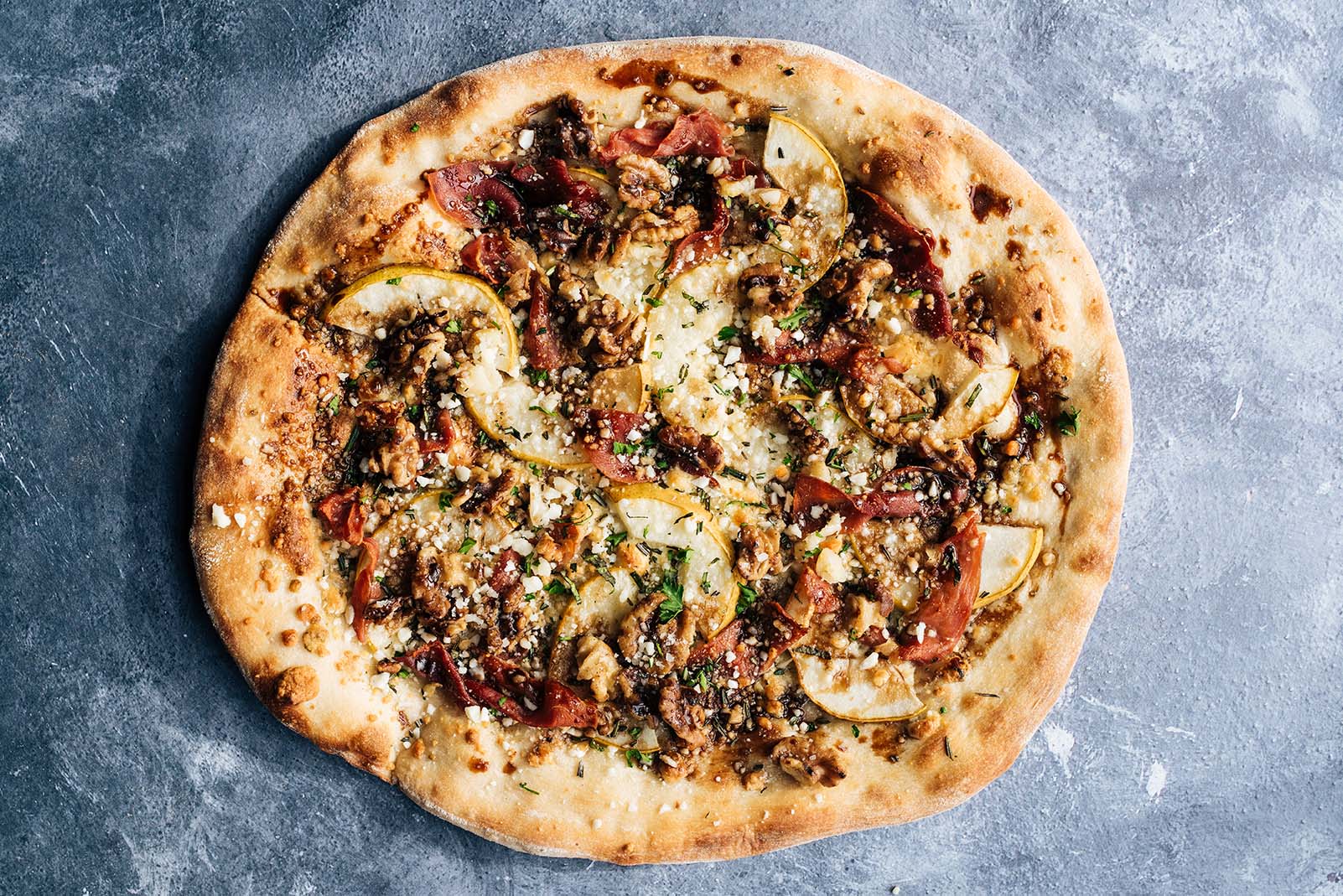 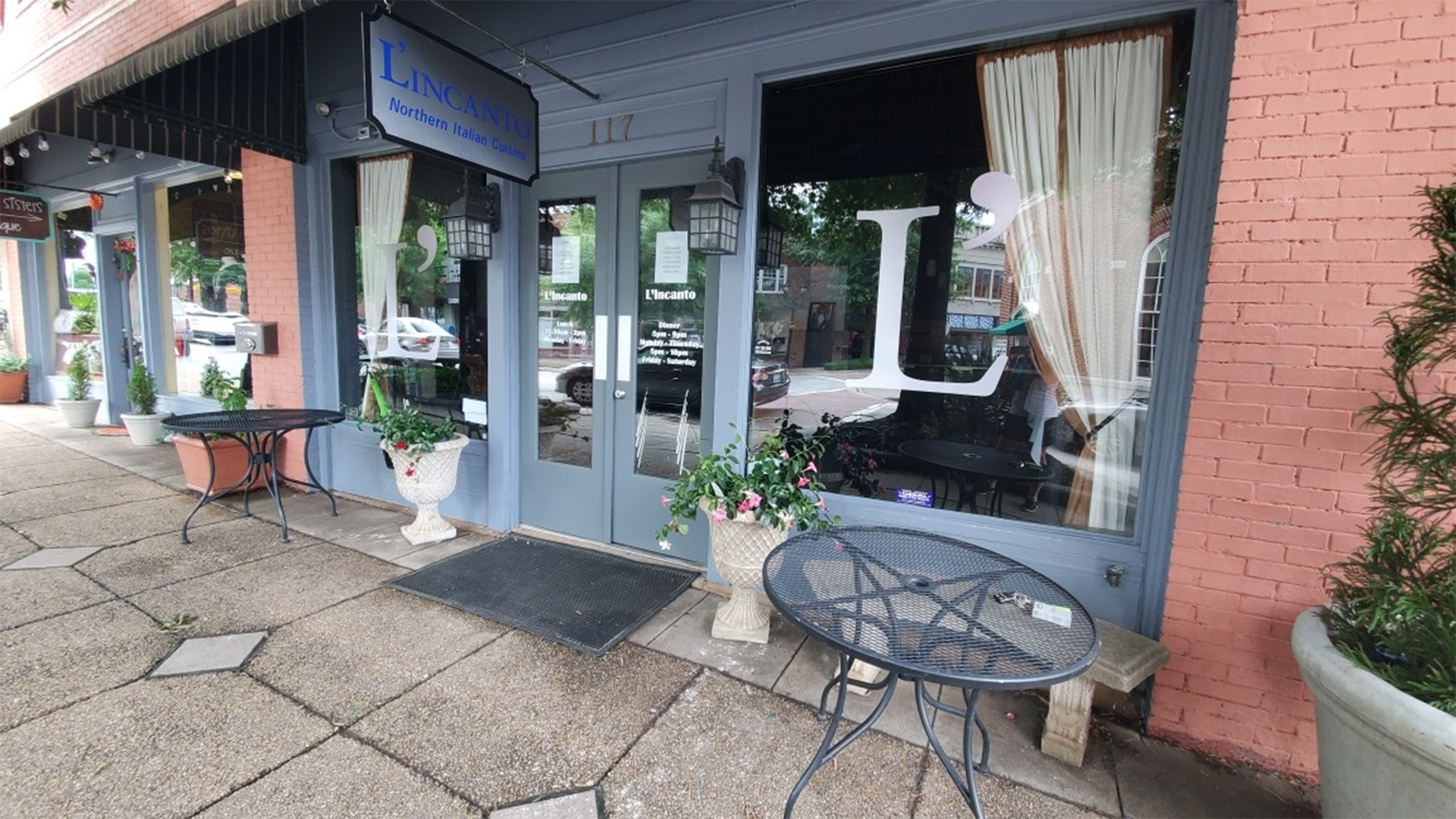 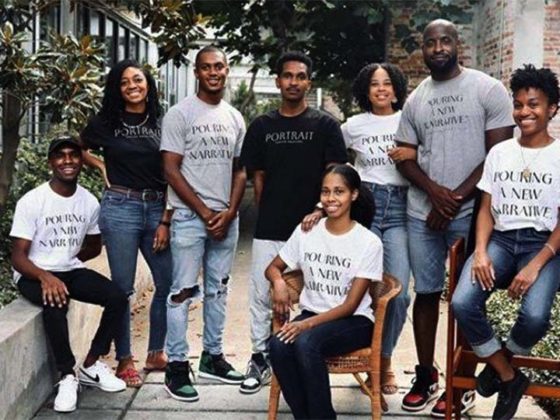