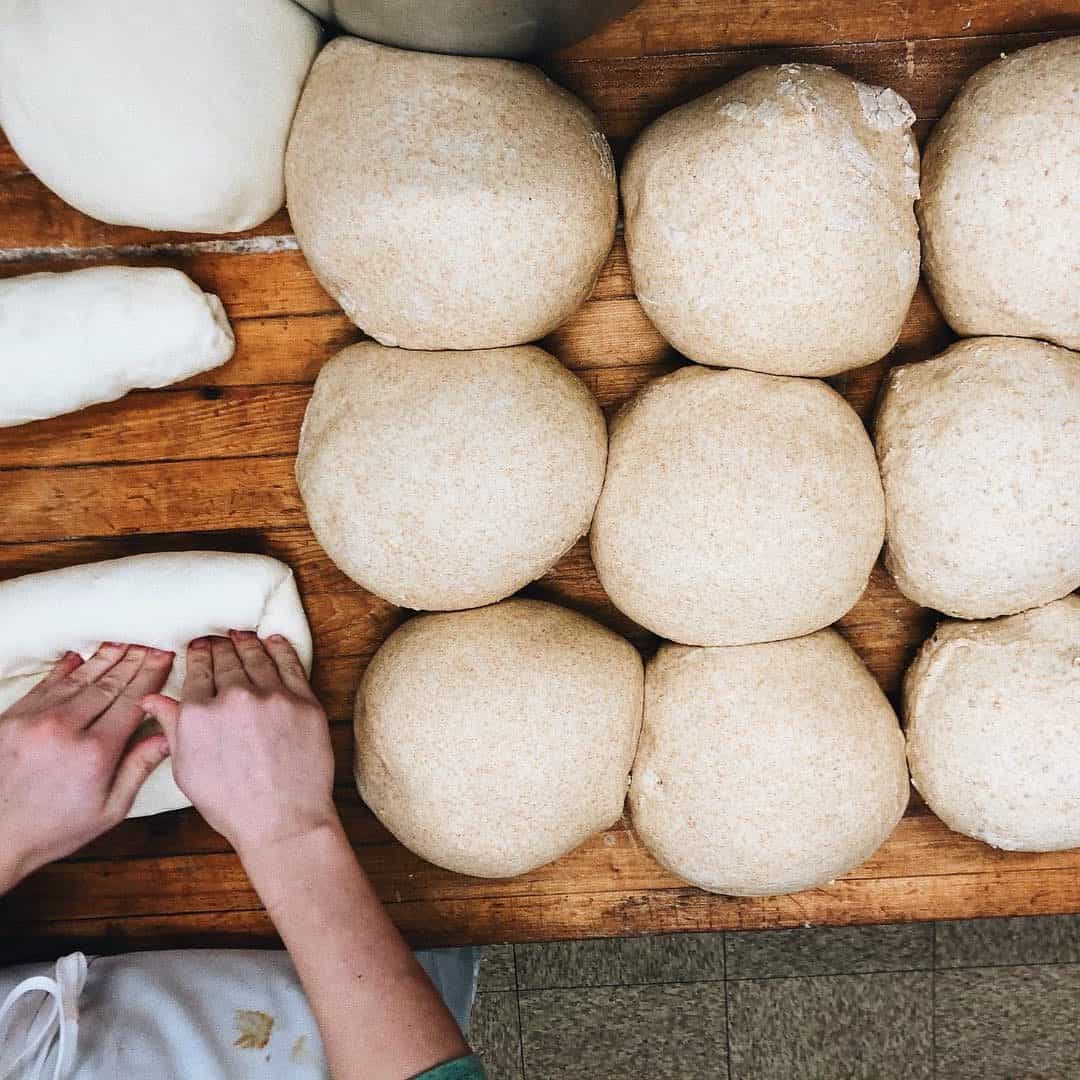 Greenville has more breakfast places to sample then we could try in our four years in the city. So we established our own weekend ritual: late night, late mornings, long breakfasts. Each meal was condensed into its own memory.

After our first breakfast at Flour Haven, we became weekend regulars. The restaurant is small and always busy although we never waited long for a table or for our order. They serve the kind of food my father and I cooked out of that old, thin-paged cookbook. The restaurant has the simple, family food, the sort of clean flavors I wake hungry for: egg, butter, homemade bread, bacon. Flour Haven also bakes a delicious assortment of pastries and sweets. Each morning employees fill the pastry case, which sits front and center, with donuts, cinnamon rolls, Danishes, eclairs, tarts and sticky buns all baked in the early dawn in the small kitchen in the back.

After a sharply tart raspberry Danish, I took my first sip of tea, mixing the bitter and the sweet. I savored the Nisu French toast made with Nisu bread, a Finnish variation of brioche spiced lightly with cardamom which offers just a mystery of sweetness. Spread with a bit of butter and syrup it tasted like the exotic relative of my childhood French toast.

The waitress let us sit long after she cleared our meal, never rushing us to leave and open up the table. My hands cupped my tea. We were talking about the mornings we’d spent doing just what we were then, savoring memories of breakfasts shared as the hazy light of an early summer day filled the neighboring pasture and the ridges of the Appalachians wavered through the warm blue sky. 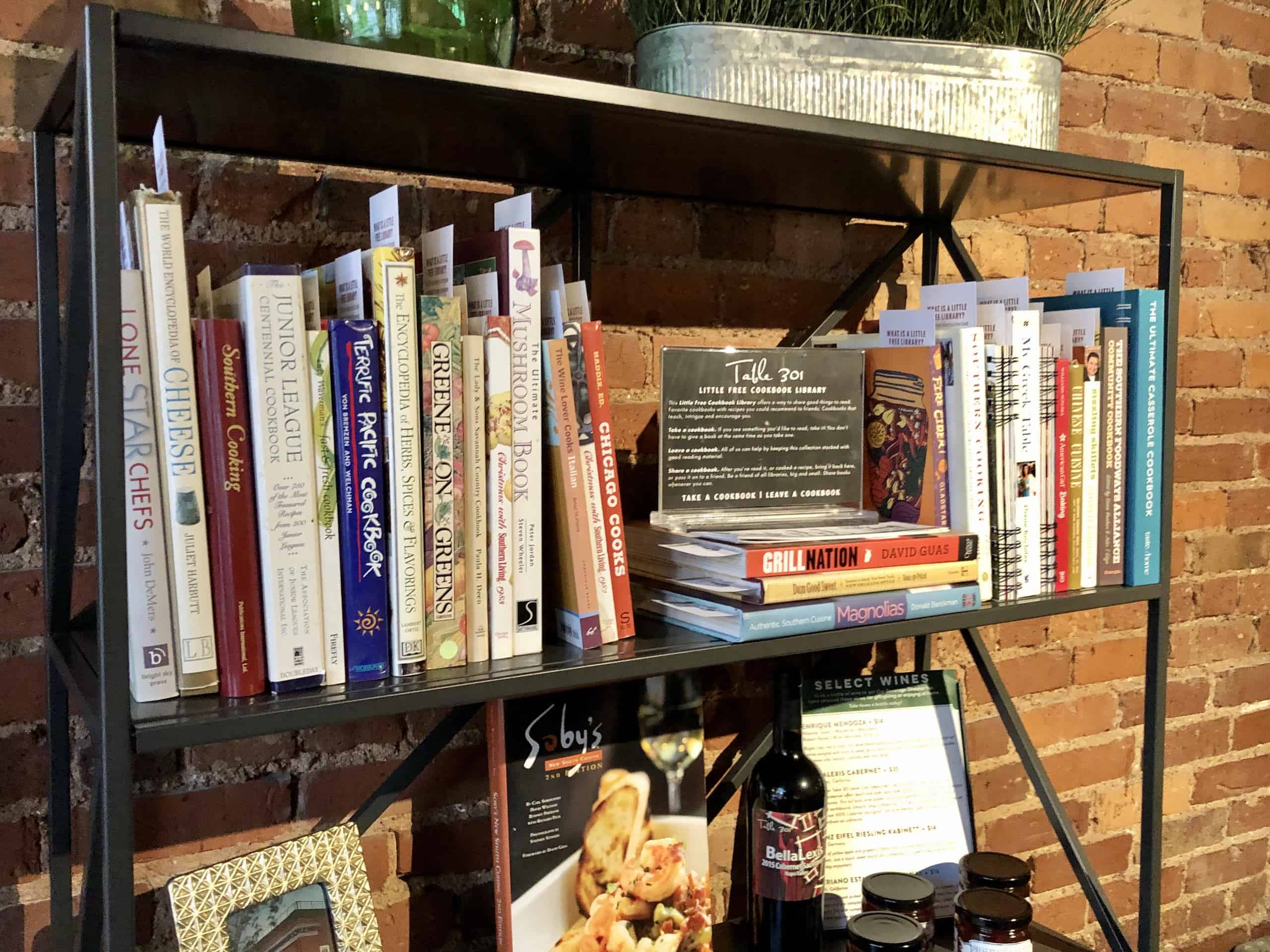