Lori Nelsen, the co-owner of Oak Hill Café on Poinsett Highway, was going about her morning routine on Wednesday when she got a text from a reporter.

“They were asking if I had five minutes to talk about the James Beard awards,” Nelsen said.

Confused, Nelsen asked, “What about the James Beard awards?”

And that’s how she found out that Oak Hill Café had been named a semifinalist for Best New Restaurant for the 2020 James Beard Awards, the most prestigious honors in American cuisine.

“We just said, ‘Oh my gosh.’ And to be honest, it’s still kind of sinking in,” Nelsen said.

The restaurant she founded with co-owner David Porras was among 30 restaurants across the country honored by the James Beard Foundation as “a restaurant opened in 2019 that already demonstrates excellence in cuisine and hospitality, and that is likely to make a significant impact in years to come.”

As for Nelsen and Porras, they didn’t start out the restaurant with any big awards on their mind; their primary goal was to simply elevate the local culinary scene as best they could.

“We just wanted all along to put our heads down, do what we do in the best way we can, and strive to sort of raise the food scene here in Greenville to another level,” Nelsen said. “We never knew when we started if anyone would notice, but we’ve been lucky to have a lot of support from Greenville.”

Oak Hill Café was born by a chance encounter at a party in August 2016. Nelsen – who worked as an analytical chemist and manager at Furman University’s biogeochemistry lab in the earth and environmental sciences department – was at a faculty welcoming parry when she met Porras, a Costa Rica-born chef and self-proclaimed amateur chemist. Nelsen and Porras immediately hit it off, realizing they had a shared vision for a possible culinary project. 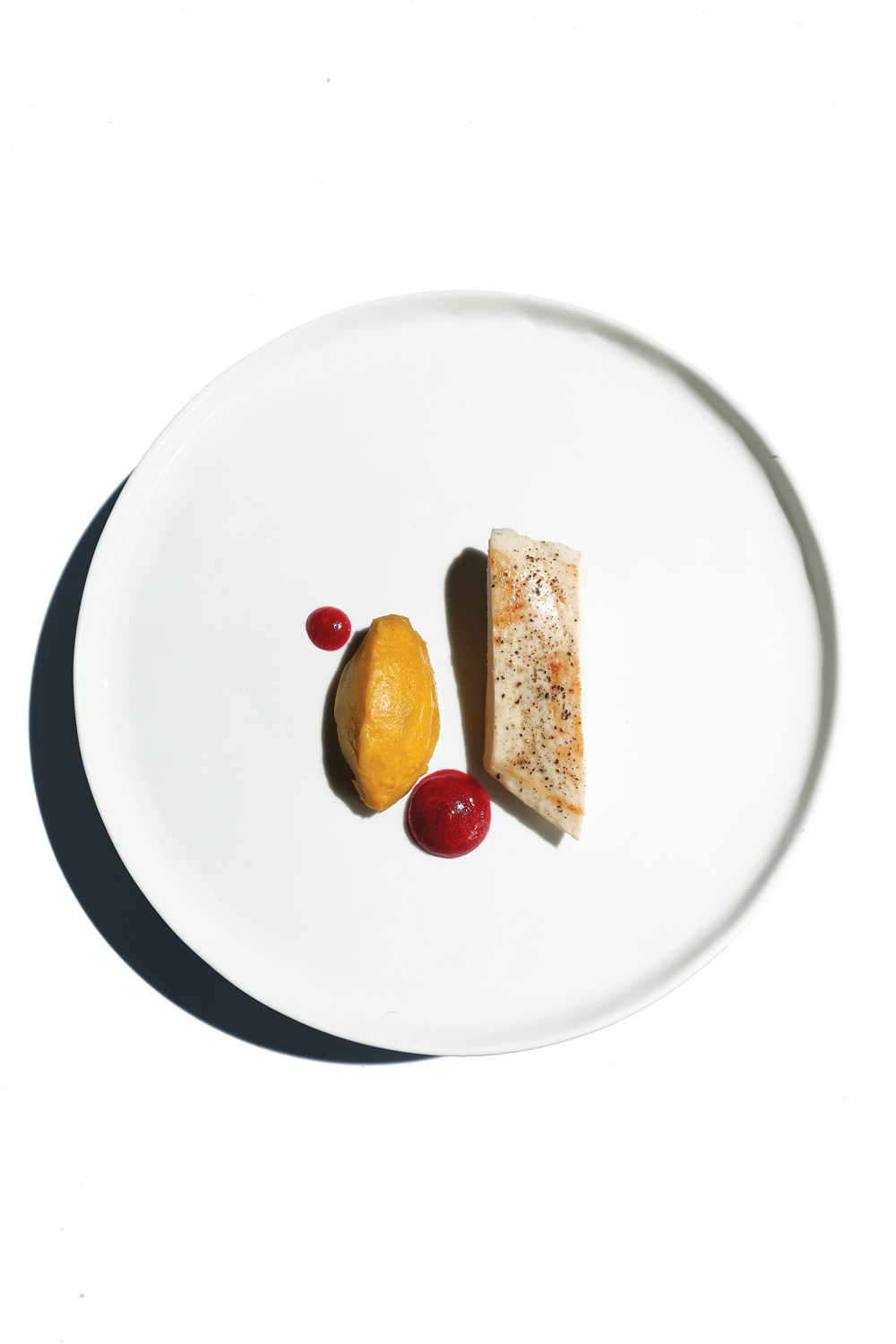 A few years later, they opened the doors to Oak Hill Café, which combines a religious devotion to local, fresh ingredients with the innovative techniques of two chemistry geeks.

Porras has trained under some of the most renowned chefs in the world, having earned a master’s degree in technique, product and creativity at the Basque Culinary Center in San Sebastian, Spain. He brings that attention to craft to every dish, from something as normal as a chicken sandwich, to much more abstract creations.

Now both he and Nelsen are excited to grow their vision, buoyed by the new honors from James Beard. 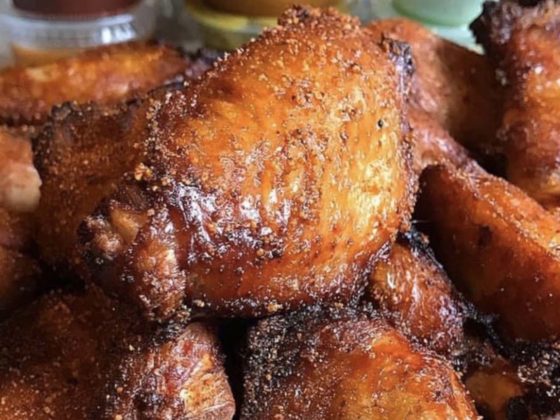