Every day seems to have a theme to go with it, whether it is Talk Like a Pirate Day on Sept. 19, International Love Your Cat Day on March 24 or National Donut Day on June 4.

While every holiday has a story, many people may not know why the day is celebrated. National Donut Day’s history ties back to World War I, said Major H. Andrew Kelly, The Salvation Army in Greenville area commander.

According to the Salvation Army’s website, when baking pies and other treats became difficult to continue during World War I, two of the Salvation Army’s volunteers, Ensign Margaret Sheldon and Adjutant Helen Purviance, who were working in huts set up near the front lines, began frying donuts in soldiers’ helmets.

After successfully making the donuts, the treats began to spread to other field bases for the soldiers to grab as they stopped to stock up on supplies.

In 1938, the first National Donut Day event was held as a fundraiser for The Salvation Army in Chicago as a way to remember the organization’s Donut Lassies, the volunteers who were sent to France in 1917 and made the donuts, which were first made in the mid-1800s.

Combine all ingredients (except for lard) to make dough.

Thoroughly knead dough, roll smooth, and cut into rings that are less than 1/4 inch thick. (When finding items to cut out donut circles, be creative. Salvation Army Donut Girls used whatever they could find, from baking powder cans to coffee percolator tubes.)

Drop the rings into the lard, making sure the fat is hot enough to brown the donuts gradually. Turn the donuts slowly several times.

When browned, remove donuts and allow excess fat to drip off. 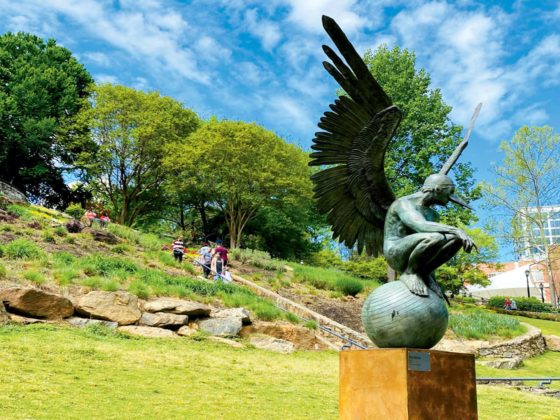 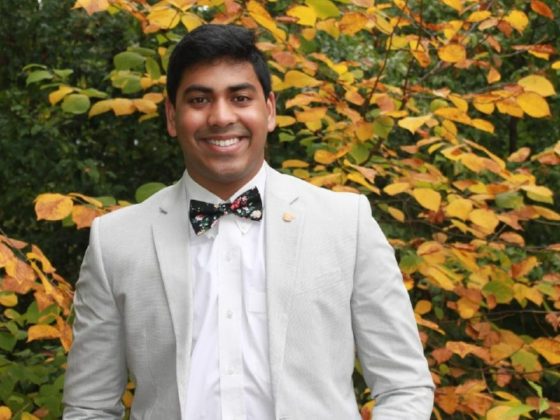