Serving up ice cream concoctions that seem right out of a child’s imagination, dolloped on cones made out of cereals like Cap’n Crunch or Fruity Pebbles, the original shop beside the Regal Cherrydale movie theater was named one of the best ice cream shops in the country by NBC’s “Today” show.

Now the store is expanding to a second location on Augusta Street.

Molly & Myles Augusta will open its doors at noon on Sunday, May 17. The shop is located at 2123 Augusta St, which used to house The Donut Experiment.

Owners Steve and Nicole O’Brien told the Greenville Journal in December that their children are the lead designers of their shops.

Read our profile on Molly & Myles

“The store was designed by children, for children,” Steve O’Brien said.

Originally from Chicago, where Steve O’Brien has an award-winning burger restaurant called Burger Belly, the O’Brien family moved to Greenville and opened the first Molly & Myles in August 2018.

The shop’s signature cones are homemade, and the ice cream typically uses four to five dairies at a given time.

“We’re always changing them out seasonally. and we curate our ice cream based on the flavors that our customers are asking for,” Steve O’Brien said. “We are always keeping it fresh and interesting.” 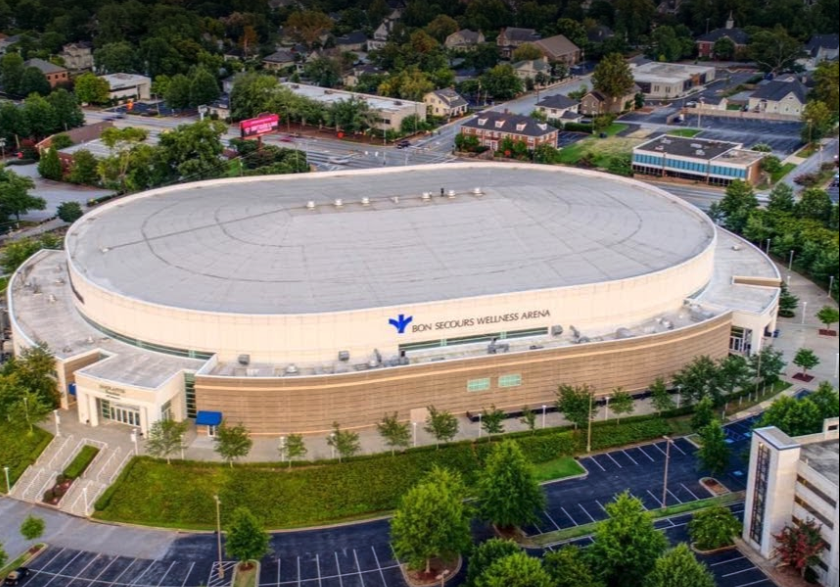 Greenville County Schools in talks with venues about graduation 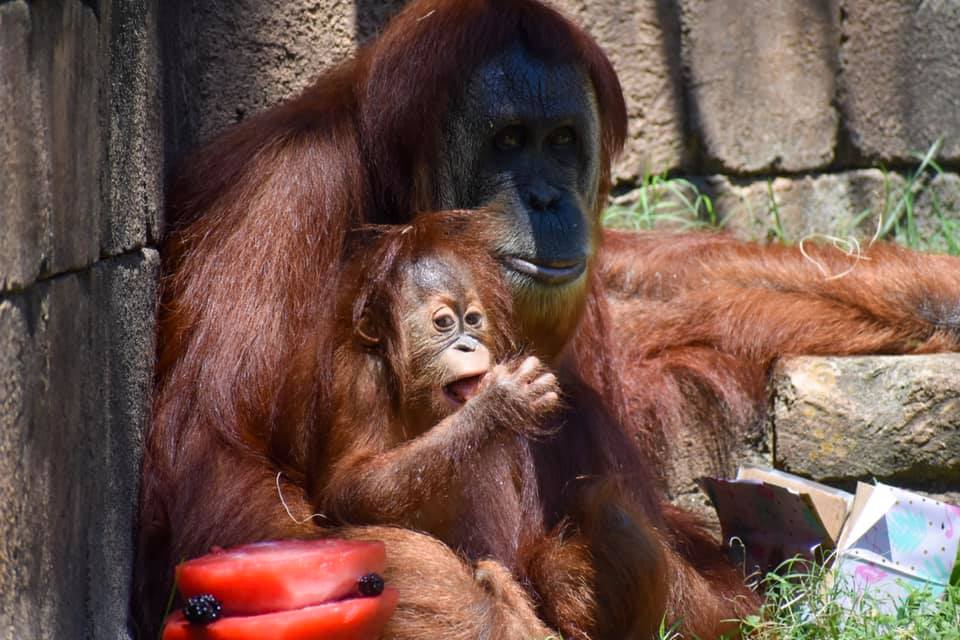