Craft beer and cocktails are having their heyday, both nationally and locally, and the trends are pretty undeniable.

Right now in the Upstate, it seems you can’t throw a stone without hitting a brewery, and even national chain restaurants are promoting their “beverage programs” featuring craft cocktails. Not to mention all of the local restaurants, such as The Anchorage, Roost, American Grocery Restaurant, and its offshoot, Vault & Vator, offering twists on pre-Prohibition cocktails.

After looking into some key factors, it should come as no surprise that millennials are driving these trends.

A restaurant.org profile on the 21–34 age group designed to help restaurants engage the 68 million potential customers in the U.S. explains the driving force behind these beverage trends: “Raised on gourmet coffee and the internet, millennials are knowledgeable about food and drink; they’re demanding patrons, seeking a unique experience, customization, and authenticity. They like to explore and discover new flavors and products.”

A variety of studies have placed this age group at nearly 60 percent of craft beer drinkers, largely because those younger than 35 consistently respond to online and social media marketing at a higher rate than older age groups, and breweries have figured that out.

Craft cocktails, particularly with gin, whiskey, or bourbon bases, are also drawing in the 21-34 crowd. Many sources cite the vintage appeal and the desire for a new experience over familiarity.

But where does wine, the beverage traditionally paired with a dining experience, stand with the youngest demographic of legal drinkers?

“There may not be a trend underlying,” deBondt says. “There are always people discovering wine.”

But there does seem to be a consistent characteristic among wine drinkers regardless of age: curiosity.

“Most people at some point become curious,” deBondt says, citing his 46 years in the business of wine selling and pairing.

Rosé wine has certainly entered the millennial beverage scene, more than likely because it’s perceived to be easier to drink and pairs with just about any dish. Young women, who are quick to Instagram whatever bottle they happened to pop open, are celebrating rosé with a variety of trending hashtags. And with one of the world’s top-ranked rosés coming in at $8 a bottle from Aldi, cost is not a factor.

Other wines, though, aren’t trending in as visible a manner, but it doesn’t mean millennials aren’t interested.

“The younger generation is more interested in different varietals,” she says. “They’re more adventurous, which allows us to present some items we wouldn’t normally.”

Stella’s Southern Brasserie has begun offering monthly tastings, most recently offering Greek and Sicilian wines, which are relatively new to the wine world.

Scholz says another common trait of millennial customers is a much bigger focus on organic wine and sustainability. There also seems to be a consistent interest in new technologies in winemaking, Scholz says, such as automation in processing and various apps winemakers are using to test light penetration and vine growth, among other factors that affect the final product.

A main factor preventing diners of almost any age, but especially younger customers looking to impress their peers, from ordering wine is the fear of mispronouncing the name.

“A lot of wine is hard to pronounce,” Scholz says. “They’re foreign to people.”

At Northampton Wines, deBondt says their main job is to make the experience comfortable for people, especially those who are new to the scene, though they shy away from catering to any one demographic.

“People are afraid to ask about wine,” he says. “They don’t want to look uniformed.”

Eva Frye, the beverage director for Soby’s and a certified level two sommelier who at age 31 lands squarely in the millennial category, says in her experience, what routinely drives millennials to or from ordering a bottle of wine when they’re out to dinner has more to do with the perceived cost.

“Younger people are more concerned as to how they’re going to split the check,” she says. “People think they can’t split the bottle of wine, but they can.”

A $40 bottle of wine, for instance, at face value, may seem expensive. Splitting the price four ways, however, often costs much less than ordering by the glass.

But, for a generation largely focused on enjoying a social experience, it’s somewhat surprising.

“Bottles of wine are all about sharing that experience,” Frye says. “The winemaker has put that little time capsule together that is meant for the exact moment it’s opened.”

Think your tomato pie is the best, then this contest is for you 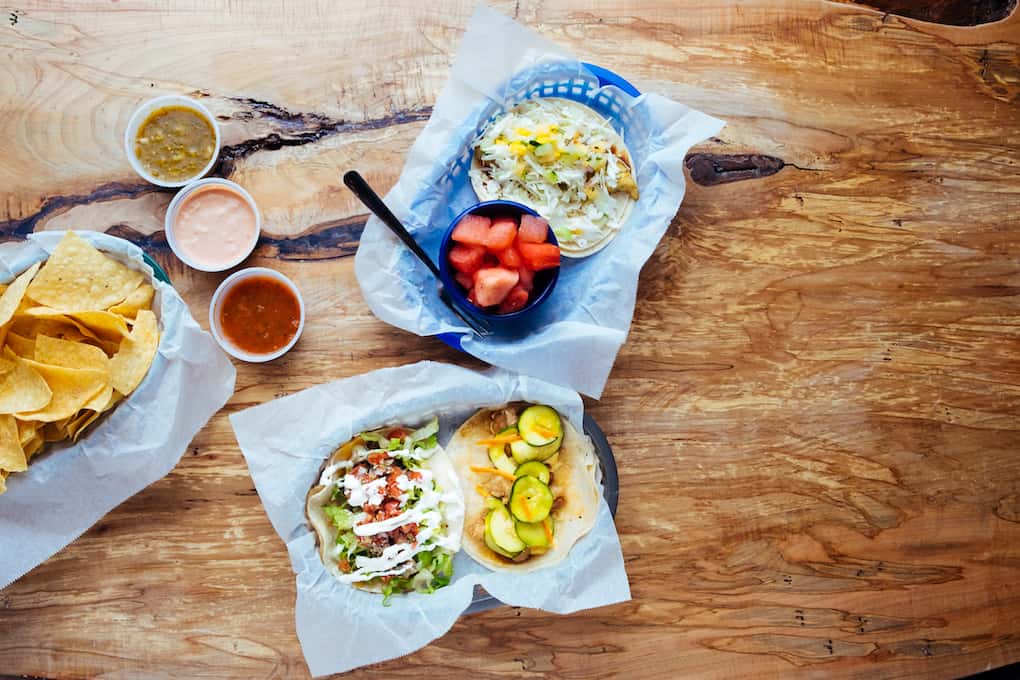