“I went there for that dish,” he says. “I didn’t go there to see what the special hot trend, new dish was.”

And the realization that his customers at one of downtown’s longest-standing restaurants likely feel the same way when they sit down and open the menu has quelled the instinctual chef’s desire to change up Soby’s offerings too often.

“I had to look at it from a customer and consumer point of view,” he said.

It’s a difficult balance to strike for chefs, weighing the creative drive that makes being a chef exciting, the desire to provide customers with what they want and the necessity of maximizing profit in an industry characterized by minimal margins.

Especially in an industry currently dominated by the chalkboard menu trend — the daily changing menu based on chefs’ whims and/or available ingredients — local, non-chain restaurants resisting the fad takes a special resolve.

But it also means earning customer loyalty that will be quickly removed if certain menu items disappear.

Larkin’s on the River recently underwent such a change. Executive vice president and culinary director Adam Hayes joined the Larkin’s team last spring and started observing. Then he began implementing new practices in the back of house to prepare for the December 2019 menu change — something that hadn’t been done in nearly 15 years.

“As a team we felt like it was time to start pushing some ‘enhancements’ to the menu,” Hayes says. “The word change is a hard pill to swallow when you’ve been successful for the last 15 years. Therein lies the challenge. The menu has been basically the same for 15 years. As a chef, how do I keep what our loyal guests are accustomed to and add new items?”

The answer isn’t simple — they run a lot of reports, crunch even more numbers, look at their current kitchen talent, listen to customer feedback, check with their suppliers, and then consider the financial risk versus reward of any potential change.

Hayes came to Larkin’s from the acclaimed Cashiers, North Carolina, destination restaurant Canyon Kitchen, where the menu changed daily and he had an onsite garden.

“It’s not as sustainable as it’s made out to be,” he says. “The effort it took for me to do that weekly for three years is difficult to explain. Think about doing that at your home, but you have anywhere from 60 people to 175 people coming for dinner that night. … It did push me to make the best food and be very creative, but I was never home.”

The lack of sustainability in the restaurant and personally is what prompted Hayes to make the move to a more stable environment, but there’s a trade off.

Garcia recalls six years ago changing up a signature Soby’s starter, the spicy pimiento cheese and fried pita. He thought by taking away the fried part of the dish, he was offering a more health-conscious item guests would appreciate. Not according to the deluge of emails that ensued. Back on the menu went the fried pita, and it has remained since.

“Sometimes it doesn’t matter what the chef wants to make,” he says. “It’s what the customers want to buy.”

It’s not really a secret that chefs, like bands, oft-times come to loathe their well-known hits, wishing instead to cook or play something new for a change. And funny enough, it was the correlation between cooking and music that flipped the switch for Garcia and parent company Table 301’s corporate chef Rodney Freidank.

In the 2014 movie “Chef” starring Jon Favreau as a rebel chef and Dustin Hoffman as a restaurant owner, Hoffman’s character challenges the chef’s menu changes by saying, “Look, if you bought Stones tickets and Jagger didn’t play Satisfaction, how would you feel? Would you be happy?”

After watching that scene, and considering the point made — no, they would not be happy about that — both Garcia and Freidank applied it to Soby’s, and The Lazy Goat, for instance.

“People come for those things still,” Freidank says of the items that have become signatures.

And those signature items aren’t determined by the kitchen. They happen based on sales numbers. 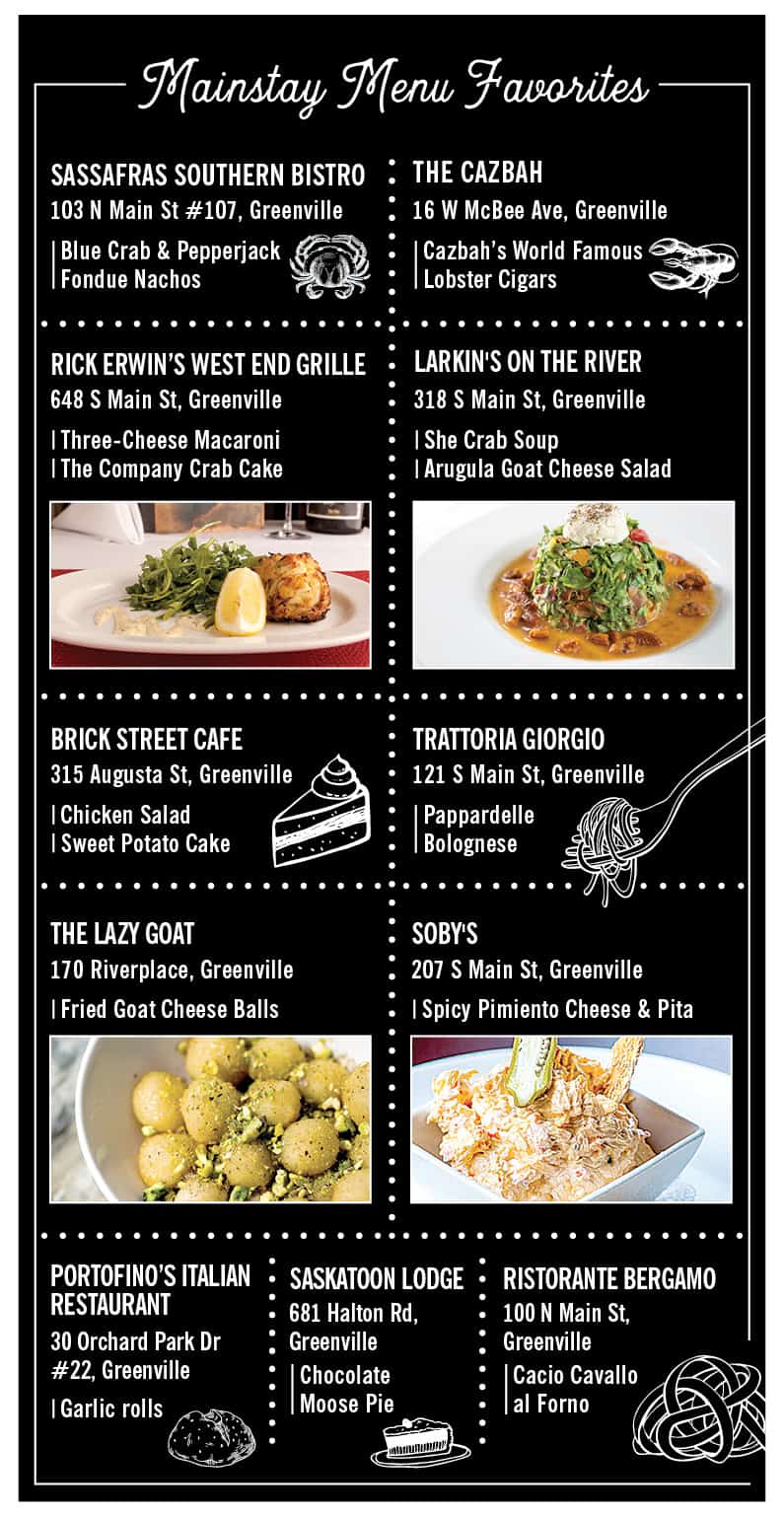 Take the fried goat cheese balls at The Lazy Goat — after hundreds of thousands of those melt-in-your mouth bites have been ordered and sent out of the kitchen, there’s not a chance they will ever leave the menu no matter who the chef is.

Into the same scenario, insert the fried green tomatoes at Soby’s, or the she crab soup and arugula goat cheese salad at Larkin’s. They can’t ever leave the menu, and that’s not negotiable.

“It’s a blessing, and yet it’s one of those things that if I have to hire a new chef, they need to know this much of the menu is not yours to control,” Freidank says.

The challenge, especially with young chefs who haven’t experienced managing food costs for a restaurant that does 200-600 covers a night, is handling their egos. To get them to do the same dish hundreds of times a night and continue to put the right amount of love into it is difficult, Freidank says.

And trying to appeal to everyone, especially at the larger restaurants, while keeping the classics and adjusting ingredients for allergies and dietary preferences is increasingly part of the challenge.

“To write a menu, you have to think of everything, and the guest will remind you about what you forgot,” Hayes says. 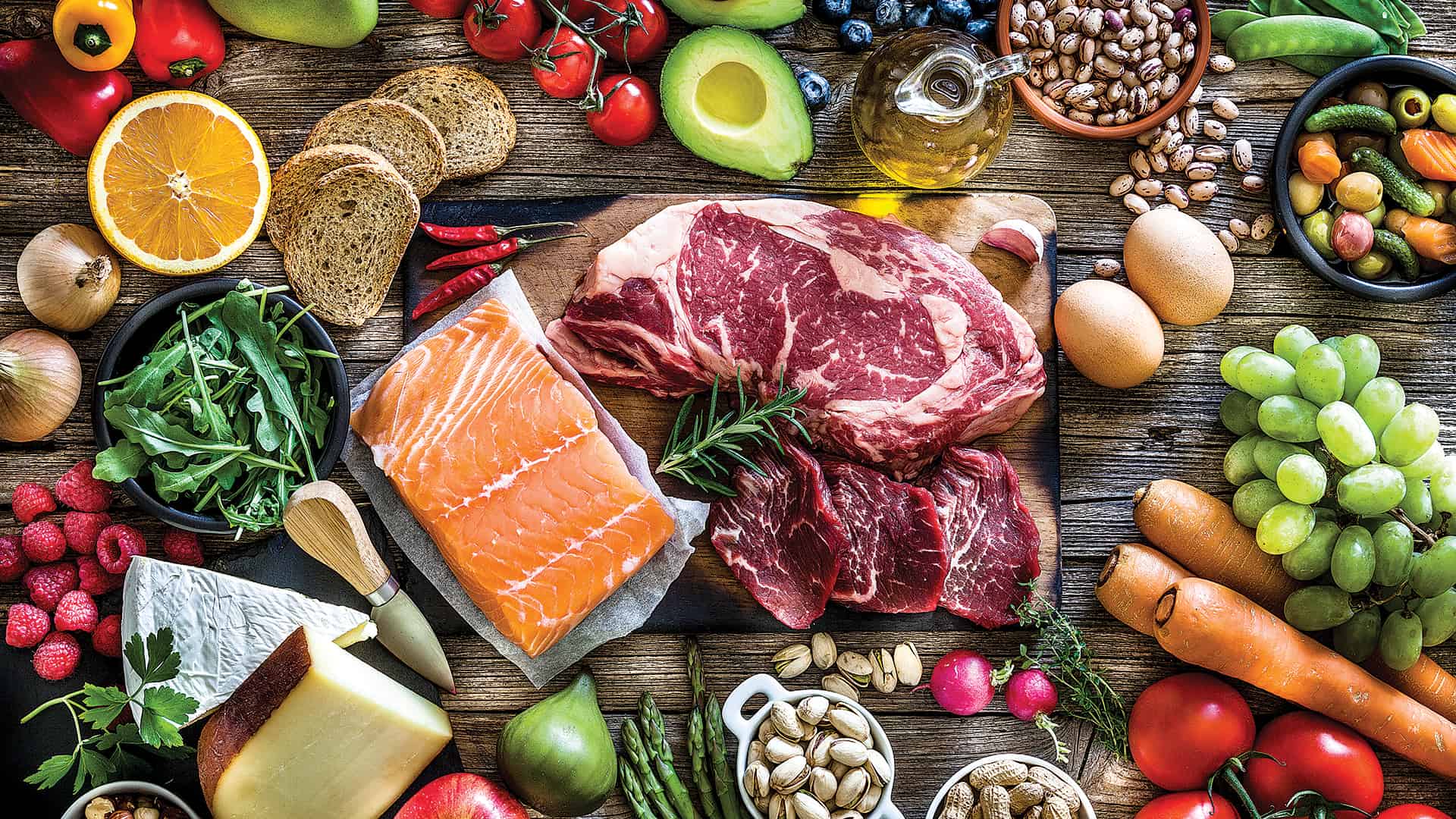 Dining out advice from “The Cooking Doc” 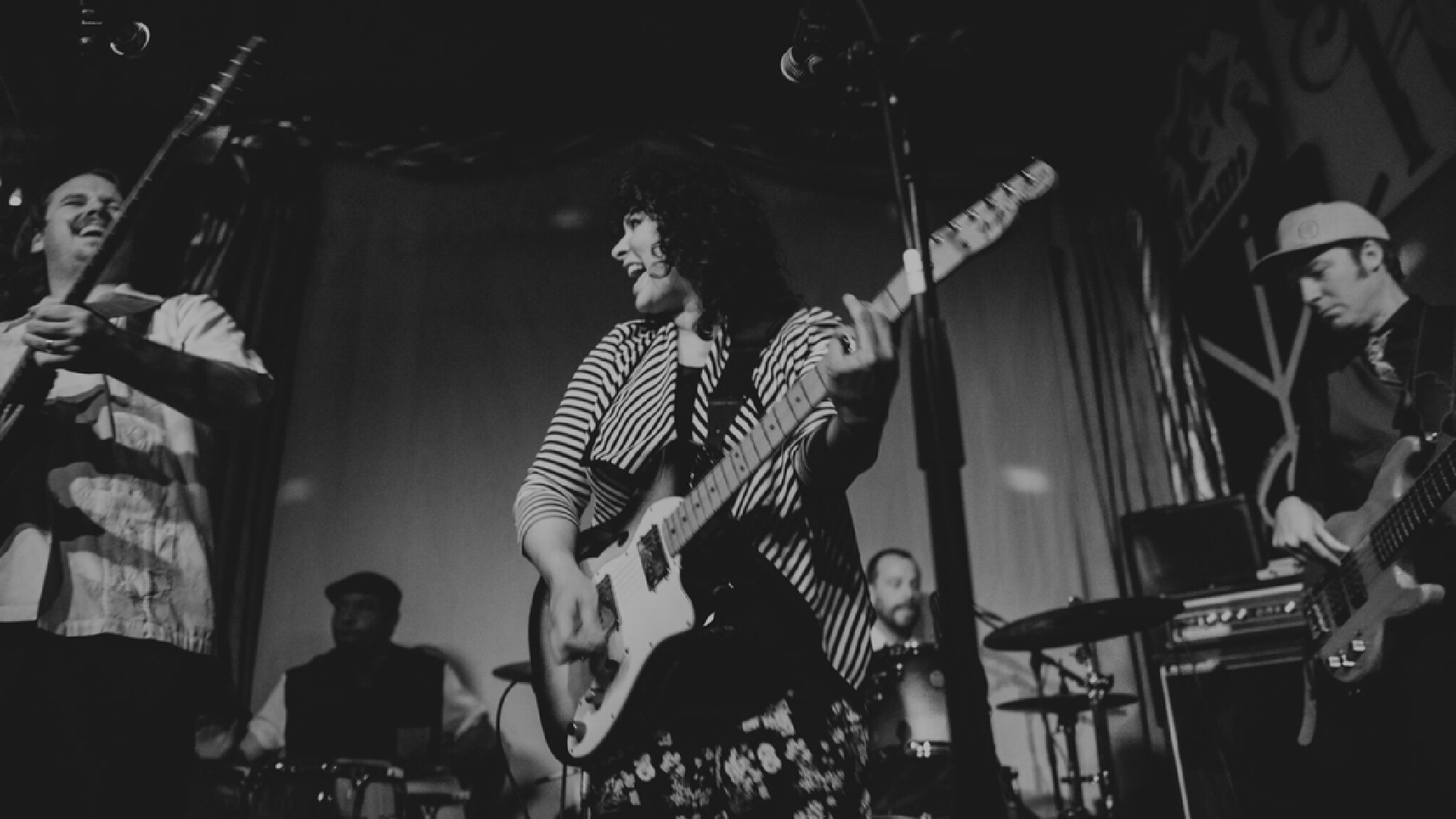 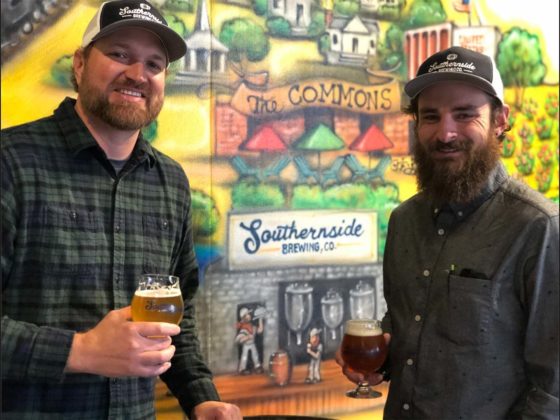 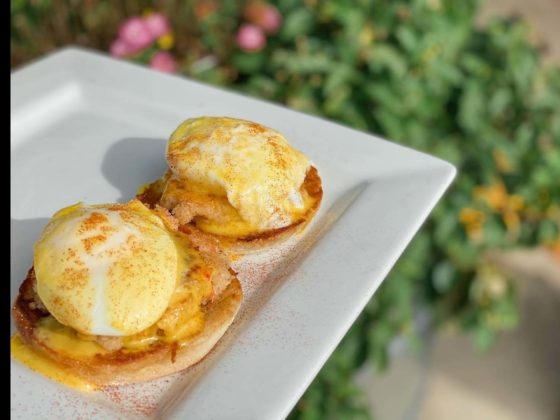 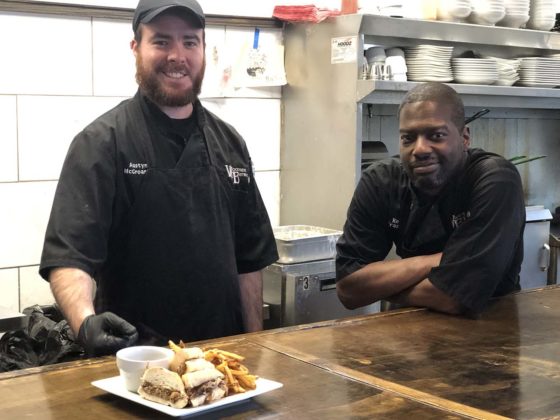 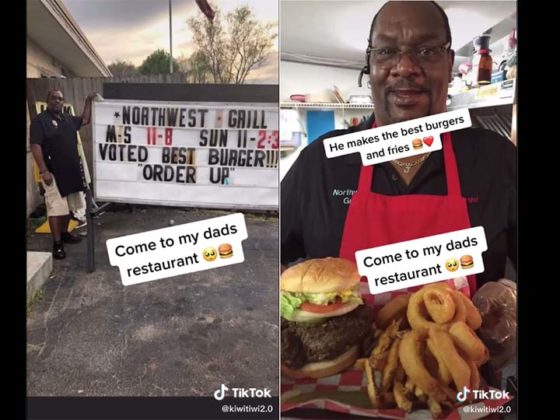 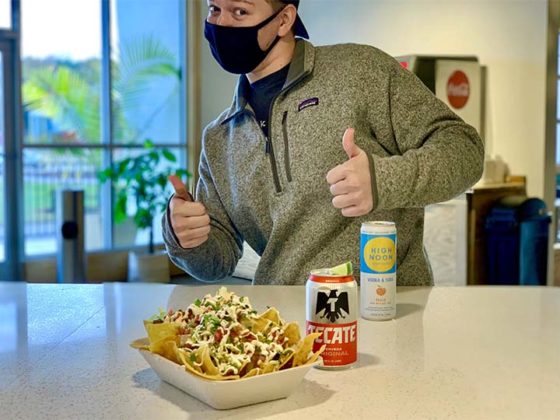