The past year and a half may have been an especially tough period for the restaurant and hospitality industry, but with summer upon us, a number of new restaurant openings are already here or on the horizon.

Here are some new spots to anticipate in the near future.

The new spot from the former owners of Tipsy Taco have opened a new original concept at 115 Pelham Rd, Suite 1, Greenville.

Serving up classic American cocktails, burgers, oysters, fish and more, the concept emulates an old school cocktail lounge with a more laidback atmosphere. 4 Aces is open for business Monday through Thursday, from 11 a.m. to 10 p.m. and from 11 a.m. to 11 p.m. on Friday and Saturday. 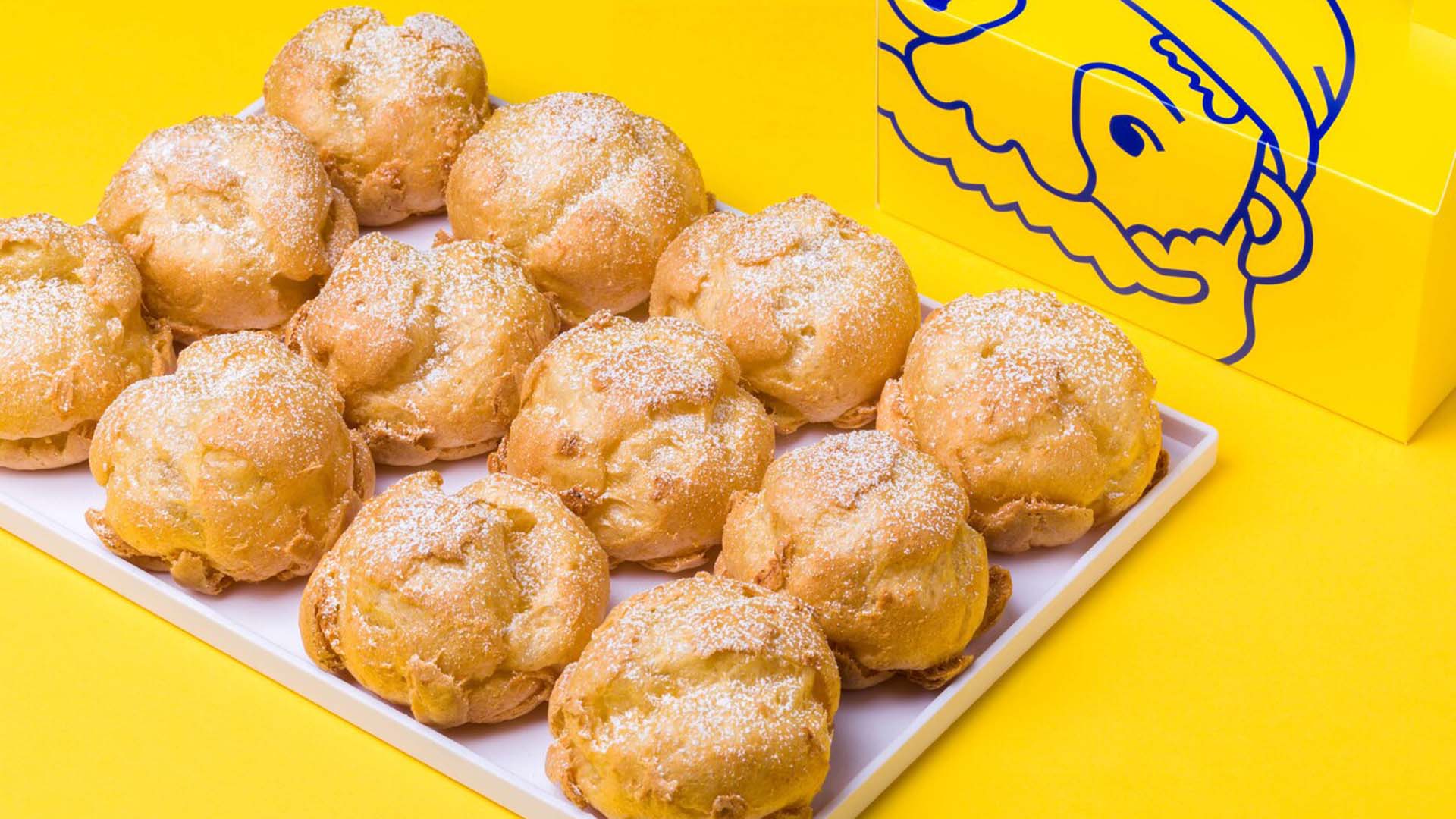 The popular Japanese chain known for its fresh and natural cream puffs has just opened up a new spot at 1143 Woodruff Road.

Originally founded in Osaka, Japan, in the late 1990s, Beard Papa’s began as a small bakery and now has locations in 15 countries. The menu includes a wide array of cream puff flavors and combinations, as well as eclairs, custards, cheesecake, chocolate fondant and blended drinks.

Coming, but not yet here:

The popular taco eatery will be opening up its sixth location, this time at 102 Southern Center Way, Easley.

There’s still no word yet about an opening date, although considering Tipsy Taco’s owners just purchased the new location last week, it may be a while before the new spot opens its doors.

The brewery and taproom at Taylors Mill in Taylors will be expanding with a new location at River Lodge, the idyllic new development situated along the Saluda River in Easley.

The brewery’s owners been tight-lipped about an opening date, offering only that the new location is “coming soon.”

“While we can’t share all the details yet, we know they’ll have some stunning views + brews,” the brewery said on social media.

Better Than Sex: A Dessert Bar

The new desert bar franchise location set to open in the old Cigar Boxx spot at 23-25 College St. in downtown Greenville is still in the works, with construction underway as the franchise outfits the interior.

The dessert spot will offer a full bar with signature beverages and desserts, featuring deliberately provocative names (Tongue Bath Truffle, for example) to entice those on romantic date nights.

So far an opening date is still undetermined, however, but expect this one “soon,” according to the company’s website.

This famous chain from Columbus, Ohio, will be opening in Camperdown Plaza sometime in the near future, although an exact opening date is to be determined.

“After my first trip to Greenville years ago, all I could think is, ‘We have to open here,’” said owner Jeni Britton Bauer. “I fell in love with the city at first sight — for its unique culture, energy, and entrepreneurial spirit.”

Known for being Oprah Winfrey’s favorite ice cream in the country, Jeni’s at Camperdown will be the second location in South Carolina, after its first on King Street in downtown Charleston. 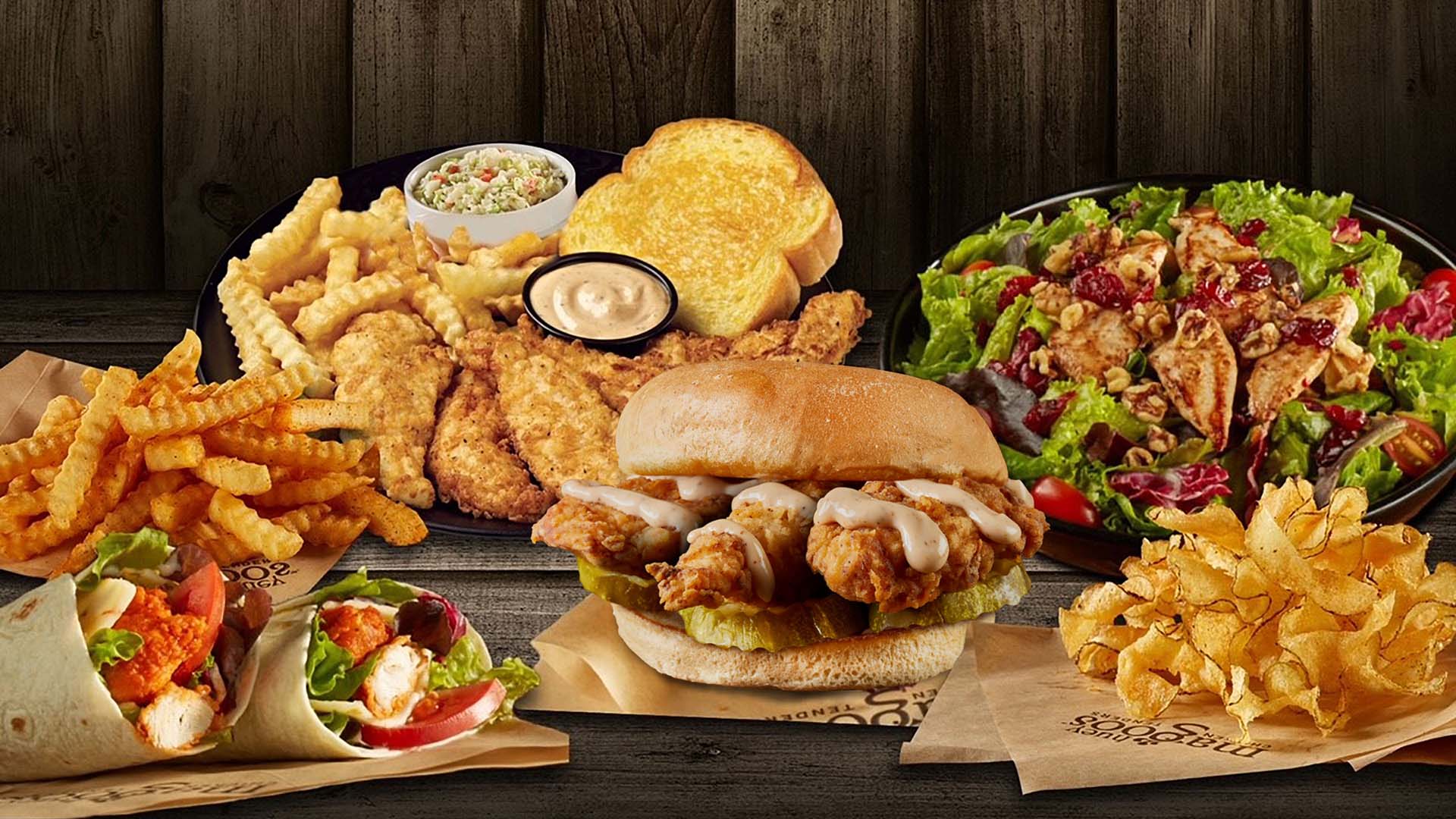 The franchise that claims to serve “America’s greatest chicken tender’s” will be opening up two spots in Greenville in the next year.

This comes as the brand is opening new locations all over the south and the midwest, bringing its total number of franchises to 200.

For the unfamiliar, Huey Magoo’s is comparable to Zaxby’s or Raising Canes, serving up crinkle cut fries, chicken tenders, Texas toast and slaw, along with its own special dipping sauce, plus other items like sandwiches, wraps, salads and more.

There’s still no word on when and where the new Greenville spots will be opening, but news should be released soon. 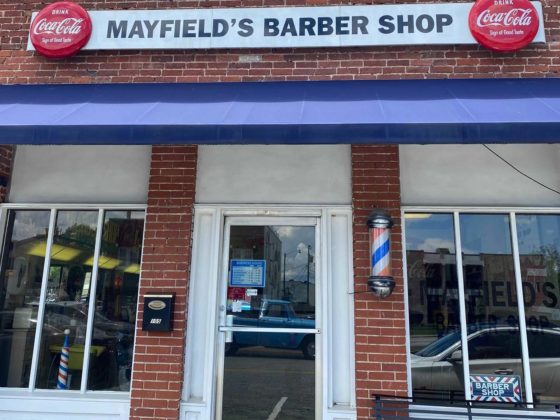 Mayfield’s Barber Shop in Simpsonville sticks to the old ways 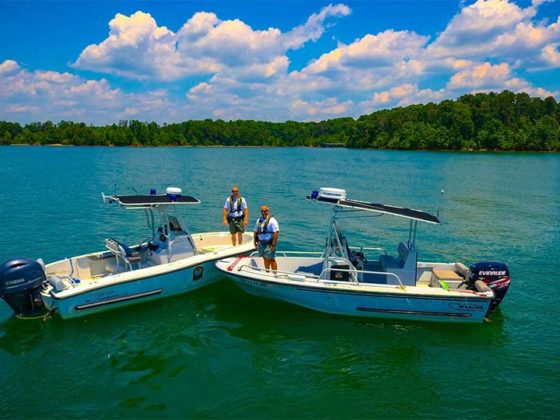