Euphoria officially kicked off with a bang at the Old Cigar Warehouse Thursday night, where local chefs, including Sean Brock and Jon Buck of Husk Greenville, showed off their skills in the Greenville Kickoff Party.

Highlights included Husk’s pine rosin potatoes with cultured cream and Southern caviar, which Brock and Buck prepared amid a swarm of onlookers and photographers. These particular potatoes have made more than one appearance on Brock’s Instagram account and were something guests who follow him on social media were especially looking forward to.

Coastal Crust’s vintage truck turned mobile wood-fired pizza oven provided both an enormous variety of pizza by the slice as well as ambiance in the parking lot.

Desserts were in no short supply, with a savory caramelized pear and gorgonzola tart with walnuts from Roost pastry chef Arelis Silva, chocolate martini trifle from Nose Dive, and a variety of chocolate barks from Cravings Bark, to name a few.

At 11 p.m., the official close of the party, a large number of guests remained, and no one seemed especially eager to leave — all signs of a great night and surely a foretaste of what is yet to come. 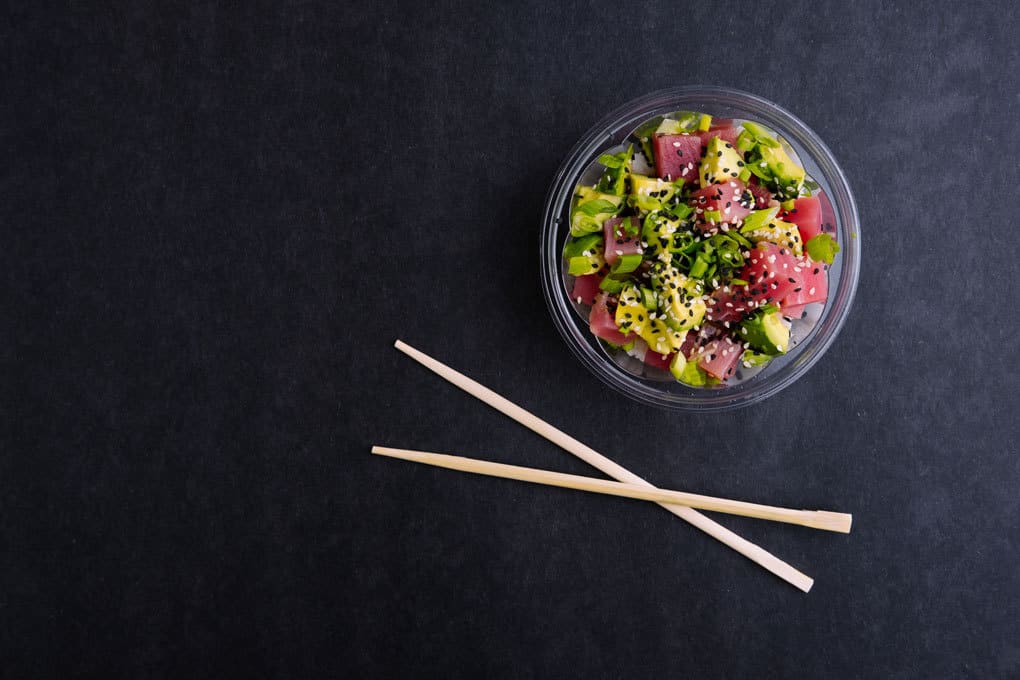 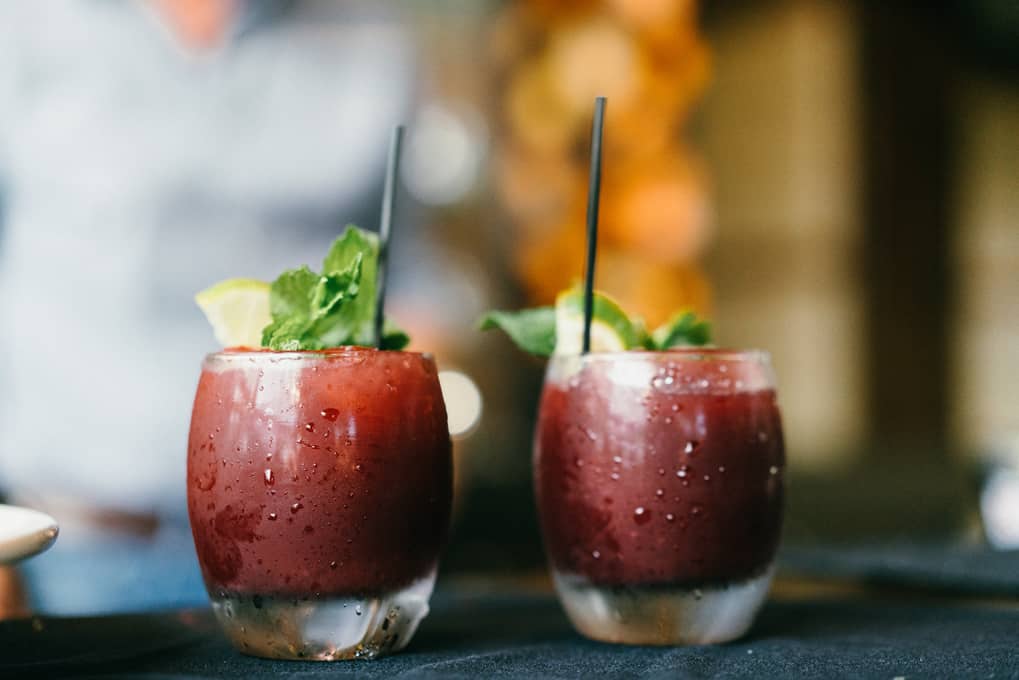