When Larkin Hammond was a young child, she began cooking on a wood stove in her Italian grandmother’s kitchen. “She didn’t cook by recipe,” Hammond says. “She was the first farm-to-table person I met.”

Hammond’s mother and grandmother also owned a neighborhood restaurant together.

It was those experiences that laid the groundwork for Hammond’s life, a life that includes a string of successful food-oriented businesses – Larkin’s on the River, Grill Marks, and Larkin’s Events and Catering in Greenville, as well as four other concepts and locations in Columbia and North Carolina under the Larkin’s Restaurant banner. And now, there’s a new addition.

Just a few weeks ago, Hammond opened the 172-seat Limoncello at RiversEDGE, 401 River St., in the former Playwright space.

Limoncello is the restaurant group’s first foray into Italian fare, a surprise given Hammond’s background, as well as Bob Munnich’s, Larkin’s chief operating officer. Munnich is also of Italian heritage.

Both he and Hammond discovered their families came from the same region of Calabria. Furthermore, the first restaurant Munnich opened was an Italian spot in the Chestnut Hill area of Philadelphia.

Munnich and Hammond combined their family recipes, and together with Larkin’s executive chef Alex Castro, reworked old favorites and created some new ones to develop a menu that is both reminiscent of their childhoods and comfortable for their customers. For instance, the limoncello, whole-fried branzini, and marinara, the secret of which he won’t discuss, are Munnich’s. The palm-sized meatballs and baked pasta dishes are Hammond’s.

Hammond’s grandmother owned an olive orchard in Italy, and Limoncello now carries the olive oil that’s produced there. “It’s very rich,” she says. “We use it sparingly.”

The menu includes a variety of pizzas, traditional pastas, antipasto, lunchtime paninis, and house-made desserts. The latter are made by Munnich’s wife, Cindy, who crafts such delights as a lemon-almond torta made with limoncello-spiked lemon curd that Munnich resurrected from their days in Philly 25 years ago.

Hammond says her goal was to create simple home-cooked dishes, not an elaborate Italian meal for guests. The intended result: the type of dining experience they might receive at an Italian country home.

“I didn’t want a fancy restaurant feel,” she says.

Hammond and Munnich initially had the idea to open an Italian restaurant years ago. This is nothing unusual for the pair. From idea to opening night, it took them 10 years to launch what would become Grill Marks.

According to some, the restaurant space at the corner of Broad and River streets is too far off Main Street to be successful. But when the property became available, it presented Hammond and Munnich with the perfect opportunity to open their neighborhood Italian restaurant, a restaurant that area residents can visit on an average weeknight without a big to-do.

“You can’t do a neighborhood restaurant on Main Street,” Hammond says.

Hammond says they eventually plan to open for breakfast, serving pastries and coffee, which they source from Due South Coffee Roasters. 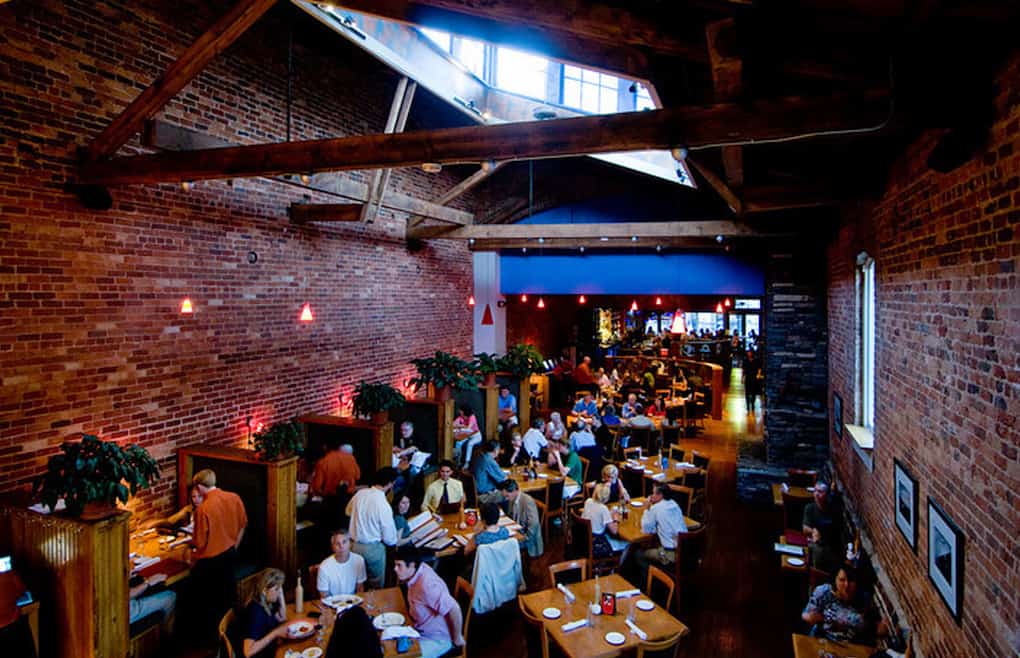 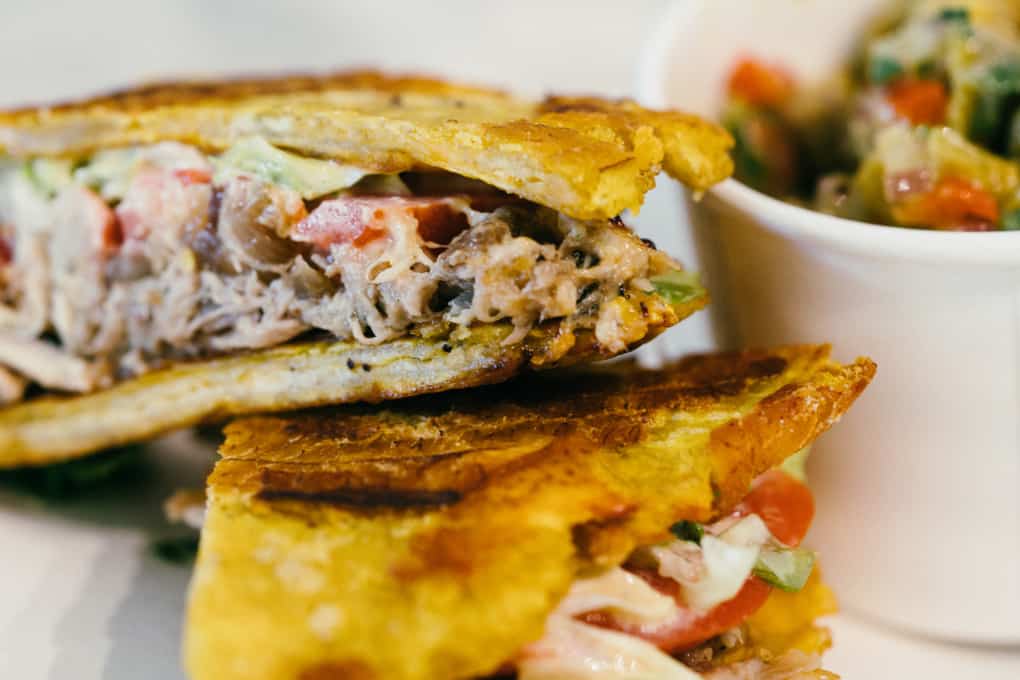 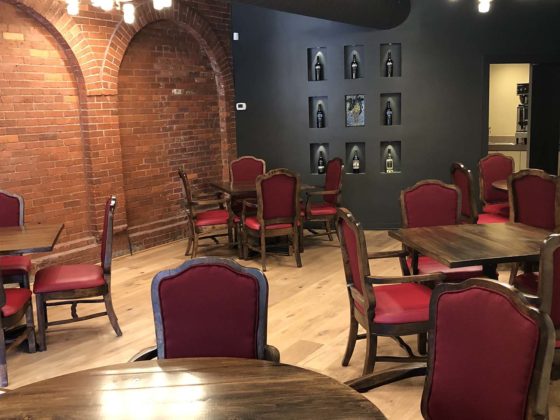 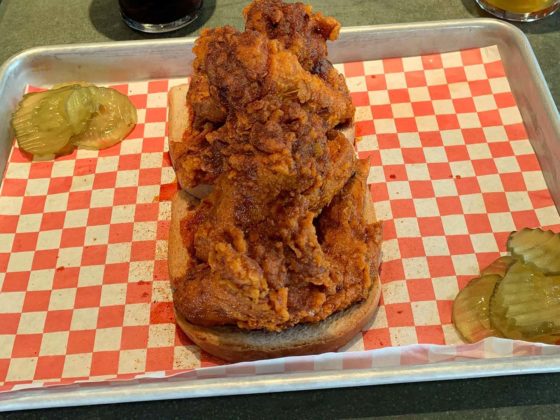 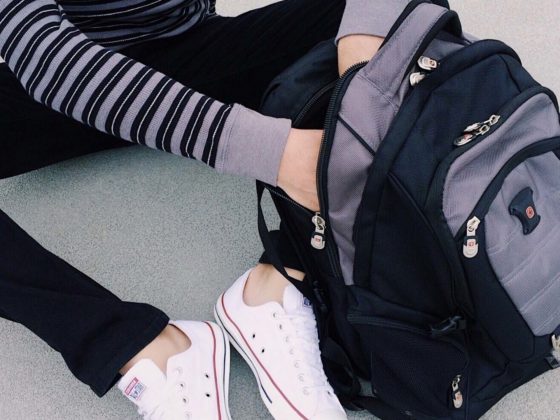 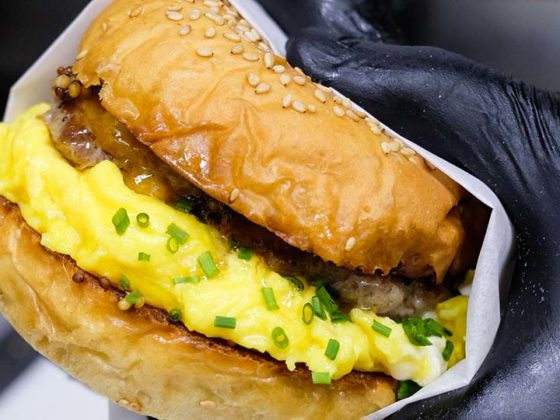 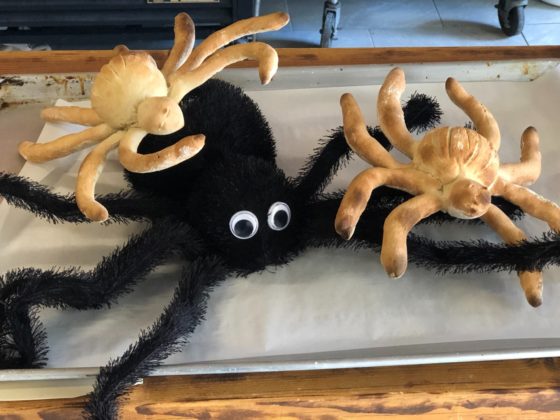 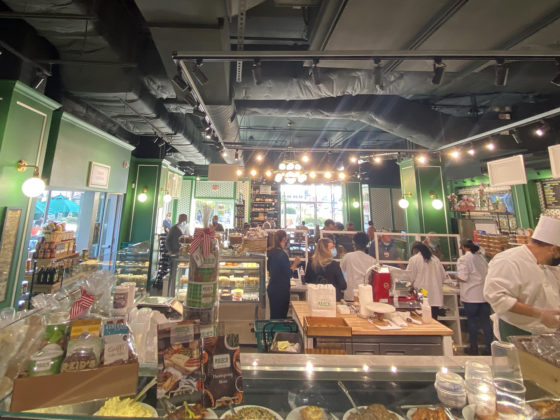