Under a clear blue sky, white butterflies flutter among a fresh crop of vegetables.

This set of growing beds that make up the Hartness Farm might seem out of place. Situated on the open land in Hartness, the new urban village founded on Greenville’s East Side by the Hartness family, the farm is the starting point for a new agricultural partnership between the Hartness Community and Mill Village Farms, a local nonprofit that uses agriculture to nourish communities both physically and spiritually.

Phil Mathis, farm director with Mill Village Farms, could have easily sprayed the crops down with chemicals to keep the butterflies away, but he’d rather keep the plants organic and free of pesticides. 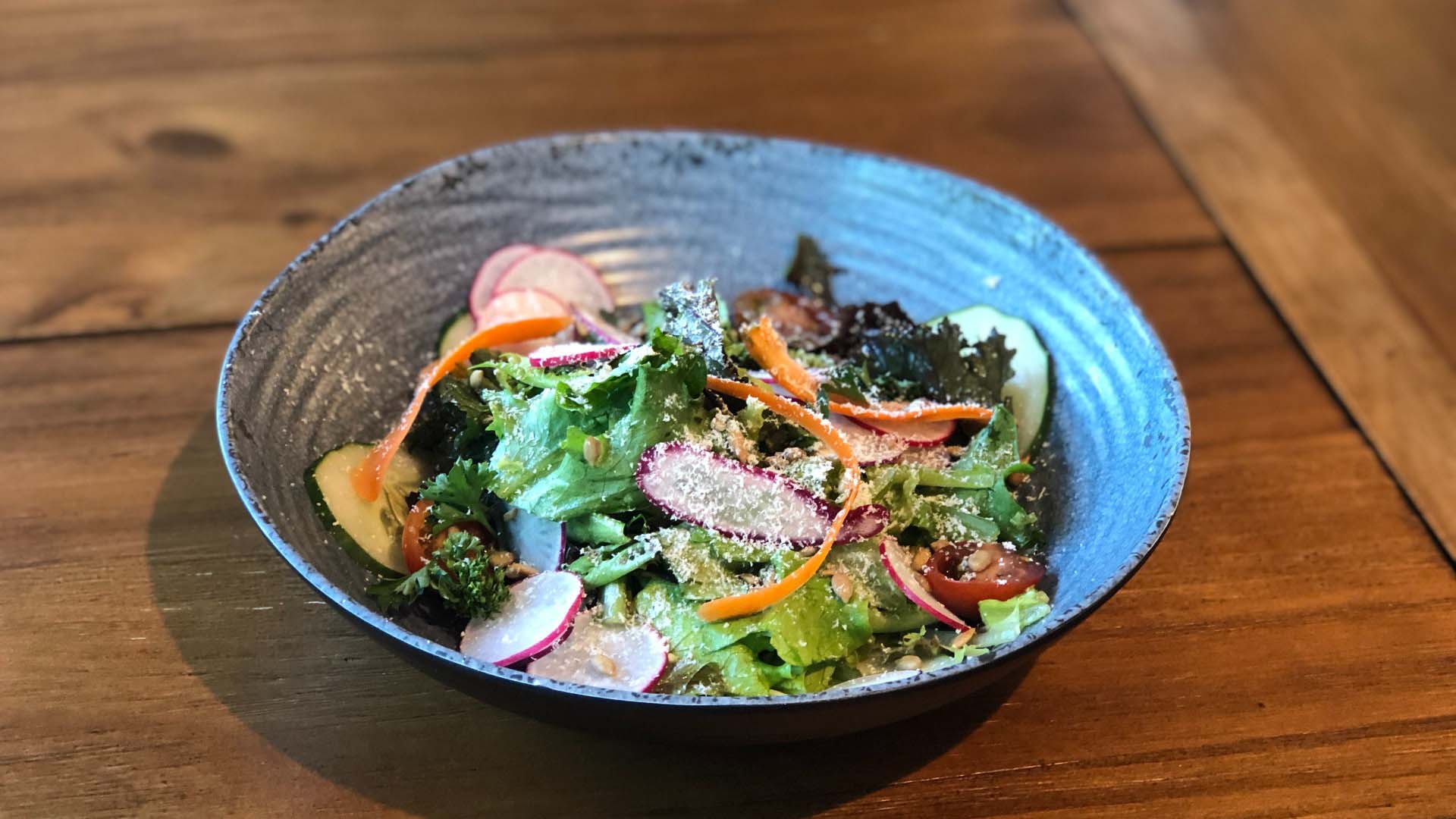 “With the residents now coming online, we really felt like an ag component would be very compelling, not only to the residents of Hartness, but also to the food and beverage venues we operate here,” said Sean Hartness, CEO of Hartness Development. 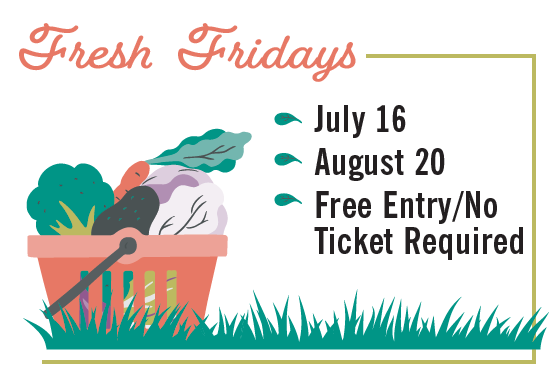 It’s just another aspect of a development philosophy that eschews maximizing profit-per-square-foot in favor of creating a sustainable, beneficial contribution to the surrounding area.

So, why spend the time and resources on an organic farm in a space that could be used as a new spot for apartments, or a new retail strip, or a parking lot?

Sean Hartness said beyond the appeal it holds for residents, the farm holds the potential to grow along with the community.

“Food sustainability is critical, as we all know,” he said. “We asked a lot of questions when it came to starting this. Where does and where should the food originate? How can we leverage this partnership to do good? How do we empower people and serve the surrounding community to give them an opportunity?”

The farm remains in its early stages but plans are underway to harvest nutritious food for low-income families across Greenville County, while also providing volunteer opportunities. 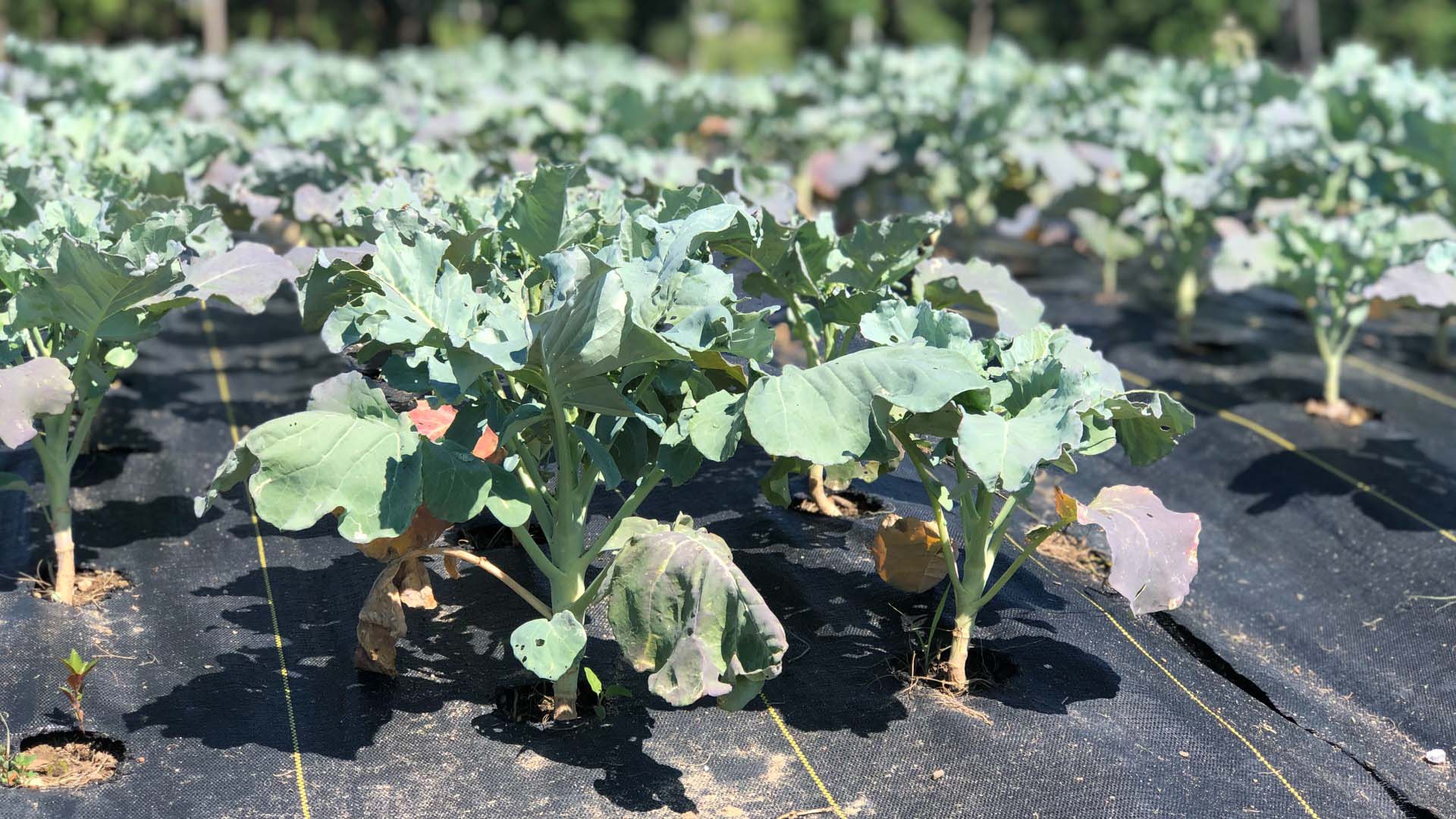 “[It will] allow us to continue our mission of empowering our youth with basic job skills and experience in sustainable agriculture and entrepreneurship, in addition to being a source for farm-fresh food for low-income families in Greenville County,” said Dan Weidenbenner, executive director of Mill Village Farms.

While the butterflies might enjoy eating the fresh produce as is, it takes a great deal of effort before it ends up in a salad served at the nearby Village Kitchen.

“It’s work,” Mathis said. “But it’s such a rewarding feeling.”

Sean Hartness said working with Mill Village Farm’s team has been yet another learning opportunity for him personally.

“Their expertise and capabilities are invaluable,” he said, “and we are proud to also support their important mission.”

Produce from the farm can be purchased at Fresh Fridays at Hartness, a free event on the community’s Grand Lawn featuring an open air market, local farming vendors, artisans, live entertainment and more. 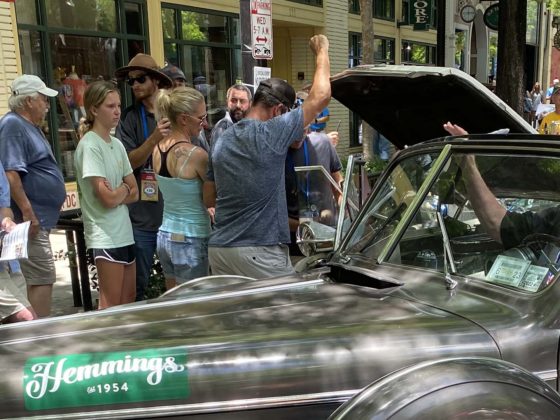