Greenville chef Drew Erickson spent four years working at the French Laundry, the renowned California establishment that has twice been named “best restaurant in the world” by The World’s 50 Best Restaurants list.

But before that, Erickson worked at Outback Steakhouse.

“I was a busboy at Outback when I was a teenager,” Erickson said. “That was my first experience in the restaurant industry, and I fell in love with it right away. Even though I was just washing dishes and busing tables, I loved being a part of something bigger.”

Erickson’s enthusiasm for the job caught the attention of a family friend, who gifted him a “chef for the day” experience in the kitchen of Soby’s, where he worked alongside chef Shaun Garcia.

After expressing how excited he was about the culture of the kitchen, Erickson managed to convince Garcia to give him a real job.

“He told me to come back tomorrow, ‘and bring your knives with you,’” Erickson said. “I didn’t have any knives, so I stopped by Bed Bath & Beyond to pick some up.”

Starting as an “incredibly green” member of the kitchen staff at Soby’s, Erickson eventually worked his way up to become sous chef at Passerelle Bistro, the Table 301 French eatery that opened its doors overlooking Falls Park in 2013.

“His personality is so outgoing, just nonstop building relationships with guests, all while continuing to love and develop the craft and what he was doing,” Sobocinski said.

That dedication caught the attention of Michael Kramer, head chef and owner of Jianna, who pulled some strings and got Erickson a chance to serve a two-week stage — the culinary term for an unpaid internship — in the kitchen at the French Laundry under famed chef Thomas Keller.

Erickson, who was just 23 years old at the time, called it “one of the most terrifying and gratifying experiences” he’d ever had.

While working under Keller, Erickson’s two-week internship stretched into a full month, at which point Keller asked Erickson to come on staff full-time.

For Sobocinski, it was one of the better ways he could’ve imagined losing an employee.

“Here’s somebody across the country who’s running arguably the best restaurant in America and who has developed chefs that have gone on to do great things — and when that person sees the same thing in somebody you saw, you can’t be upset at all,” Sobocinski said. “It’s a feeling of validation.”

After four years spent mastering every station within the kitchen at the French Laundry, Erickson has now returned home with plans to team back up with his mentor Sobocinski to bring a new concept to Greenville.

“I’ll always be a Soby’s baby, so there was no question if I came back who I would work with,” Erickson said. “And for me it’s all about happiness. Being able to be back home around my family and friends will allow me to really dig deep and be creative and express my vision in new ways. This isn’t an endpoint for me; it’s a new beginning.”

Erickson’s craft will be on display at this year’s euphoria festival with a one-night dinner event at Aavenue on Sept. 17. Tickets available here. 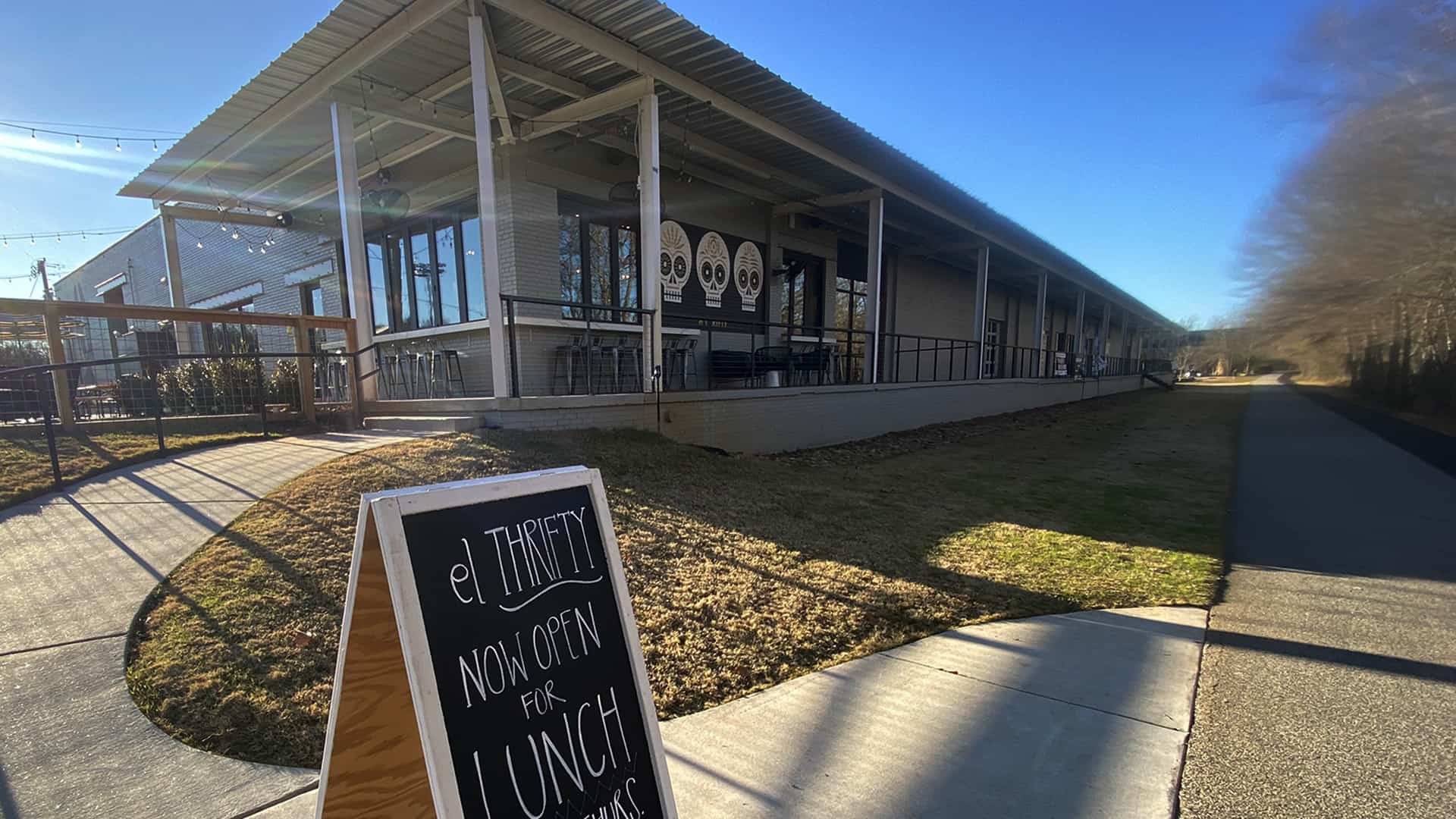 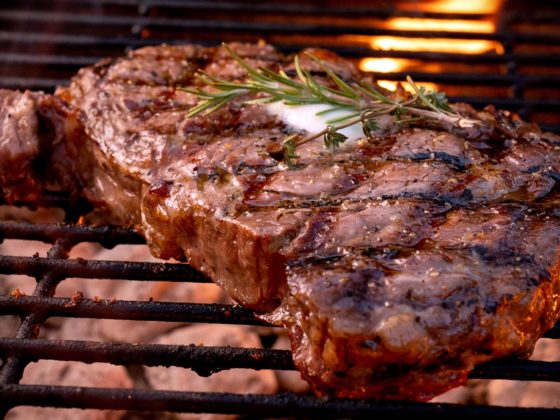 Backyard Living: Perfecting your next ribeye steak and other grilling tips