Although the temperature skewed a little high earlier this week, there’s no doubt the air’s been a little crispy. Fall is here and thankfully so, especially after 2016’s long, hot summer in which it seemed like all of America boiled, baked and melted down. How else do you explain the bizarre behavior of our presidential contenders, Donald Trump, Hillary Clinton, Gary Johnson and Jill Stein? Not a week has gone by when it didn’t seem like one of them, if not all of them, were totally and completely out of their gourds.

Speaking of gourds, fall brings us plenty of those, and nobody is happier about that than the local chefs adding pumpkins and autumn squashes to the menus. We called around to a few Upstate restaurants to see how they’re using their gourds this fall. Enjoy.

“Local, seasonal ingredients are simply at their best, so we love to include them whatever way we can, including in this seared scallop entrée,” says Justin Furr, executive chef of West End Grille. “I would still recommend the dish to someone who may not like butternut squash, because when we cook it like we do, it has a sweet, creamy texture, and the brown butter in the dish gives it a nutty flavor. It’s rustic and reminds me of fall.”

Like GB&D, Executive Chef Steven Musolf and the gang at Lazy Goat are serving up two gourd-based dishes, a pumpkin risotto and a squash pizza.

Musolf says that the pumpkin risotto is inspired by the Mediterranean, like much of the Goat’s fare. “The risotto at The Lazy Goat is made in the traditional style using onions, white wine and Arborio rice. It’s finished with diced pumpkin, pecorino pepato, sage and brown butter,” Musolf says. “I’d describe it as familiar and harmonious.” 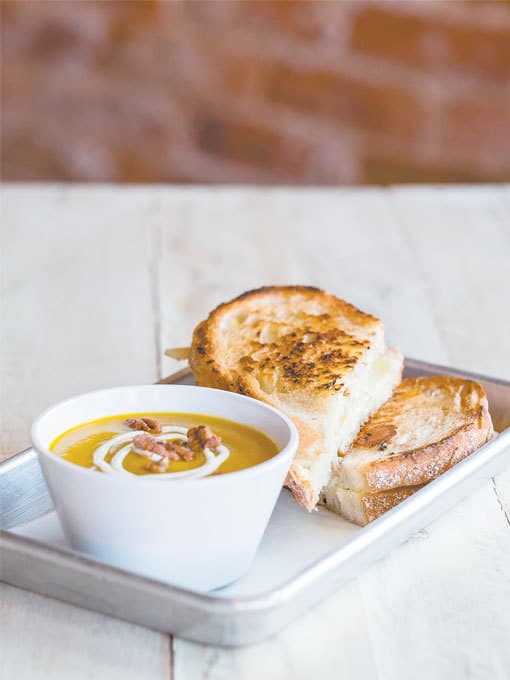 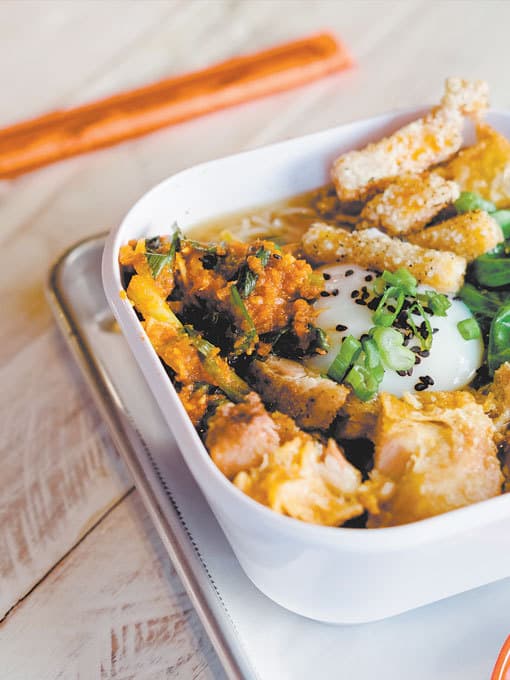 As for the squash pizza, Musolf says his sous chef, Spencer Bonezzi, is the brains behind that beauty. “Fall flavors are abundant on this pie with caramelized red onions, grilled cauliflower and ricotta cheese,” Musolf says. “Spencer tosses raw julienned butternut squash in a marinade of olive oil, sage, salt and pepper. It’s then simply scattered on top of the pizza along with the other vegetables and cheese. Once in the pizza oven, the squash starts to caramelize giving it a toasted, sweet finish. Familiar flavors with a twist on the approach.”

Just a hop, skip and a jump down Main, the American Grocery crew is embracing gourds like Linus clutches his security blanket waiting for the Great Pumpkin on Halloween night. Co-owner and sommelier Darlene Mann-Clarke has all the details. “We are featuring candy roaster squash from Broken Oak Organics [Marietta, S.C.] that is made into a puree and currently on our swordfish dish,” Mann-Clarke says.

At Stella’s Southern Bistro in Simpsonville, Chef Jason Scholz is offering up a ridic-gourd-ulous lineup of fall veggie-inspired eats. In fact, Scholz says, they are going through 100 pounds of squash a week, from butternut to African and spaghetti. Scholz has added pickled African squash and some toasted pumpkin seeds to the house salad, and he’s serving up a squash, apple and ginger bisque.

Stella’s has also been serving a wreckfish pirlou featuring Carolina Gold grits, roasted and caramelized squash and fish from Abundant Seafood and Captain Mark Marhefka in Mt. Pleasant. (Interesting fact: Stella’s gets up to 130 pounds of fish from Marhefka every week.) 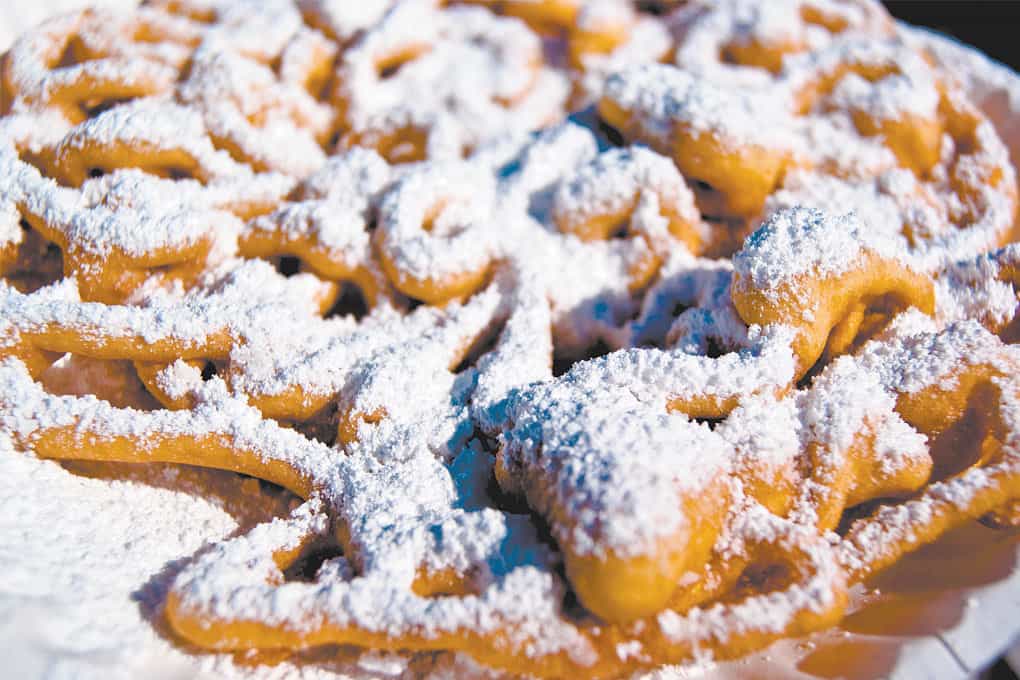 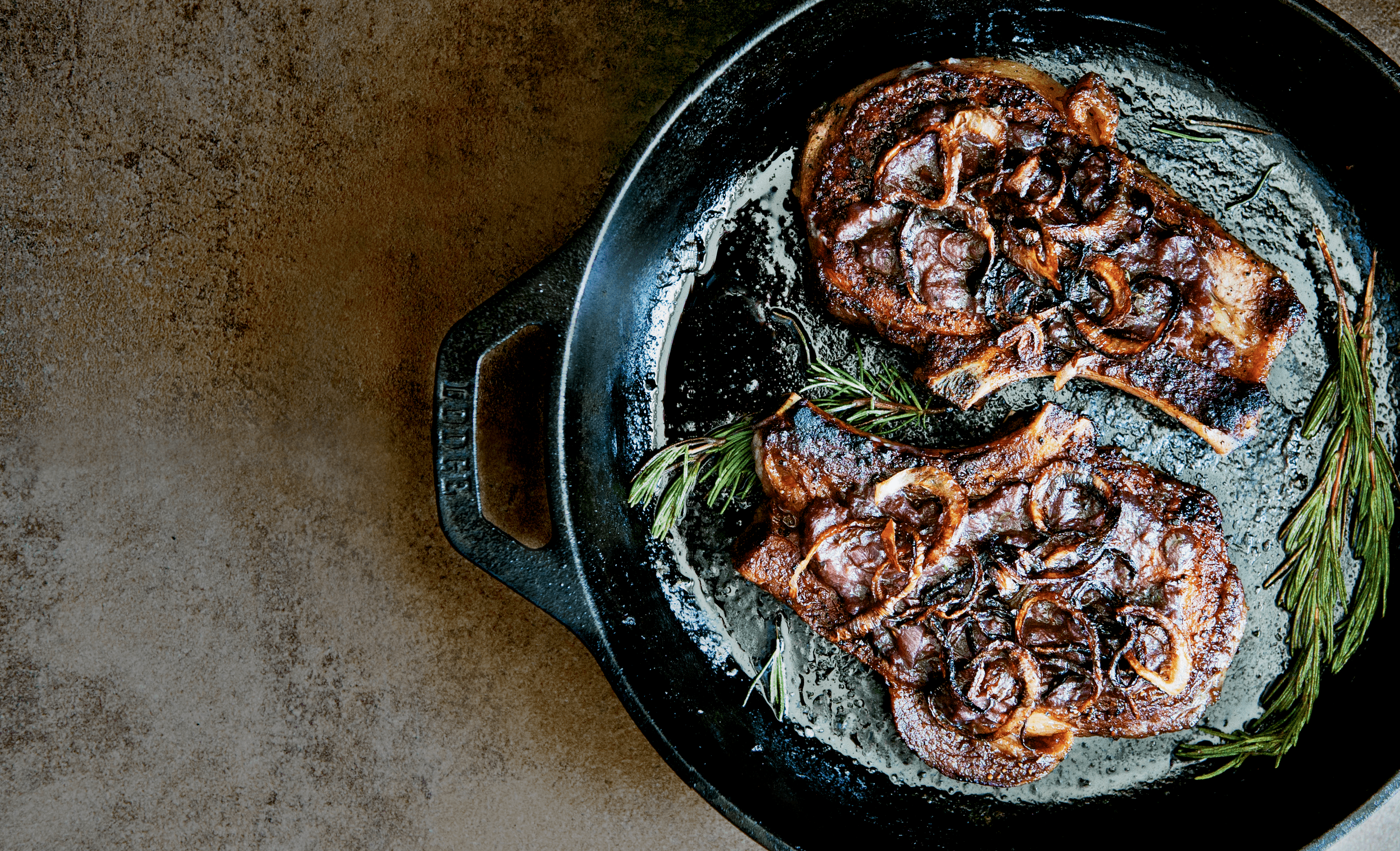 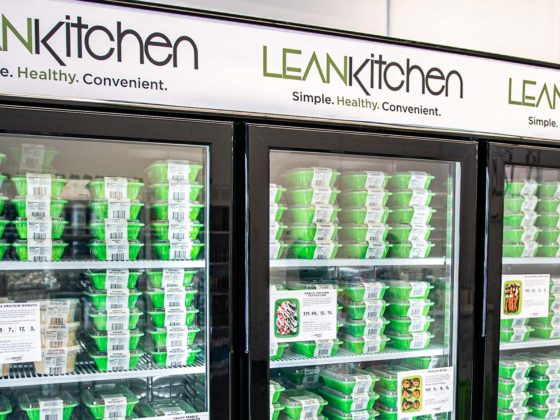 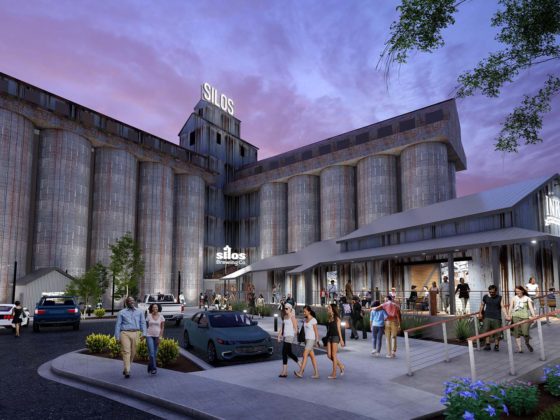 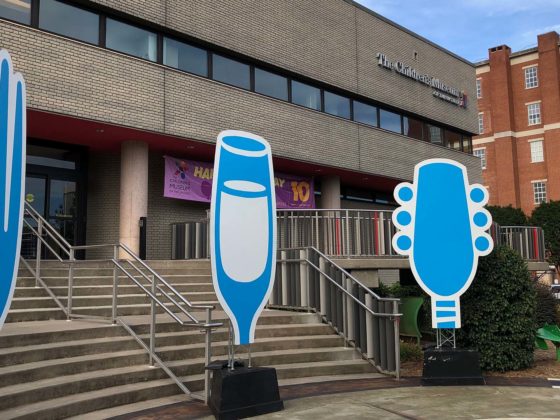 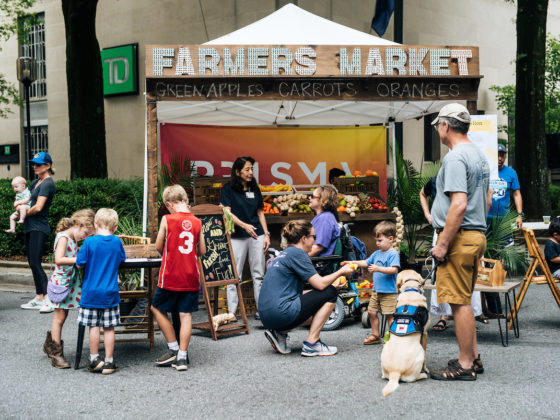