While other anticipated restaurant projects have slowed, Rocky’s Hot Chicken Shack remains undeterred to bring the brand’s venerated comfort food to Greenville’s Midtown with its upcoming Laurens Road location. Owners Rich Cundiff and his wife, Lauren, are driven to expand their fried chicken footprint rather than wait cold turkey during a dire market environment.

Rocky’s maintains a devoted audience for its variety of fried chicken offerings and numerous sides, all scratch made. Cundiff considers himself relentless when it comes to food quality and believes that repeat customers come from repeatedly good experiences.

It will be their first restaurant outside of Asheville, but the couple has kept an eye on Greenville. “It’s just down the hill from us,” says Cundiff. “Greenville is so vibrant as a community, and Nicholtown reminds us of West Asheville in the early days. We were moved by the building the first time we saw it, and it is on ‘Lauren’s road.’”

They frequented Willy Taco Feed & Seed, noting the volume of diners, and visited Kitchen Sync, impressed by the neighborhood and its vibe. They like that Home Team BBQ will be just up the road, too. “We think this is a corridor of action,” says Cundiff. “I’ve got everything scheduled out. We’ve hired our GM and are ready to roll.”

But don’t hop in the car and head to 420 Laurens Road just yet. The doors will remain shuttered at the 250-seat restaurant until the first of next year. Cundiff admits to being superstitious and will not open Greenville’s first Rocky’s Hot Chicken Shack in 2020.

He’s called the pandemic economy “really hard” in the even-keeled way veteran restaurateurs tend to speak. “Our business has always been 20-25% to-go orders, and suddenly it was 100%. It required doing the job all over again,” he says. “We’ve had to pivot repeatedly.”

The team at Rocky’s rewrote procedures, changed systems and did something Asheville had never seen: built to-go huts at their two locations. “I think a whole lotta people who would’ve never done to-go or curbside delivery discovered that it’s pretty cool,” says Cundiff.

Rocky’s set out to become paramount at to-go dining, a long-view decision that curbside will remain a significant cog in a hospitality model. “It’s now part of the dining landscape,” Cundiff says, “and you have to do it well without derailing dine-in service.”

In the new restaurant paradigm, in-house orders come out in 10-15 minutes, but to-go orders need time for a curbside arrival, with a desired pickup time of around 30 minutes. When your point-of-sale system tracks orders as they come in, the best you can do is fervently label tickets and identify employees who can tackle the mental math. “It’s a different trick in the kitchen. We’re constantly looking for the person who can figure out that special way to think,” says Cundiff.

Greenville’s Midtown location will be the largest Rocky’s Hot Chicken Shack at 6,500 square feet. With around 200 seats inside, a full bar and an additional 50-60 chairs on a large covered patio, diners will appreciate its dedicated parking lot.

Pre-pandemic, this third restaurant could have been a zenith for Rocky’s (in a prior interview Cundiff said they could see retiring at some point in South Carolina), but the decision to move forward with the investment and open in a restricted environment has driven the couple to want to replicate the best practices they’ve shaped for the Midtown store. They waited five years to add a second restaurant in Asheville and five more to add this third location, but now they are actively looking towards two more Rocky’s, possibly within a year.

“I think of this as the Ph.D. of Rocky’s kitchens, quality for quantity with ergonomic flow,” says Cundiff. “That combined with the culture my wife started around guest service, and we’re eager to try this baby out (and maybe again and maybe even again). But for now, we are so excited about getting Greenville open.”

It’s fitting that Rocky’s Hot Chicken Shack will find its home at the corner of Laurens Road and Macadoo Street. The location was originally a family restaurant called Bullock’s, frequented by the neighborhood for generations.

Ford Elliot and Josh Howard of Blackstream Development, the developers of the property, wanted a restaurant to once again grace the corner of Midtown. “We contemplated how to best tie into the community with the redevelopment and felt saving the building was critical because it is a piece of history,” says Elliott. “We always heard stories about Bullock’s and wanted to reimagine what had originally been there.”

Elliott says Rich and Lauren Cundiff had a lot of vision and are great partners for the unique property and its location. “Rocky’s will be right in the thick of what we think of as the Midtown redevelopment area.”

“I’m excited about the development of Midtown along with the Swamp Rabbit Trail coming to that part of town. The connectivity that it will bring from Cleveland Park and downtown will be a game changer,” he says, adding that the importance of having another independently-owned restaurant coming to Greenville cannot be underestimated. “Getting a restaurant the caliber of Rocky’s locating in this corridor is significant.” 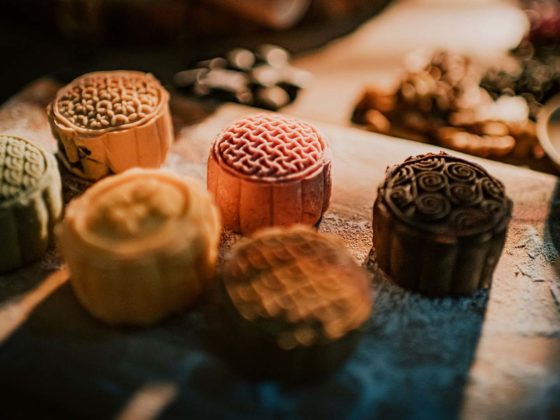 What are mooncakes, and why are they eaten during the Mid-Autumn Festival? 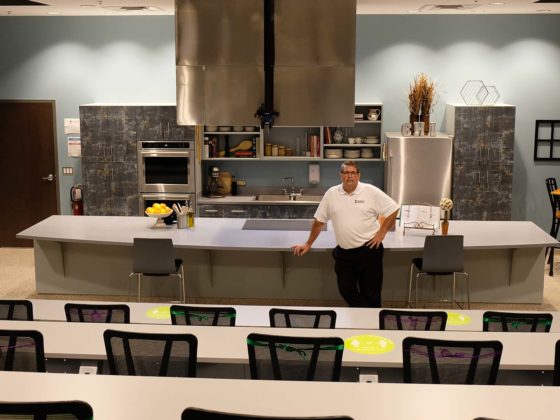 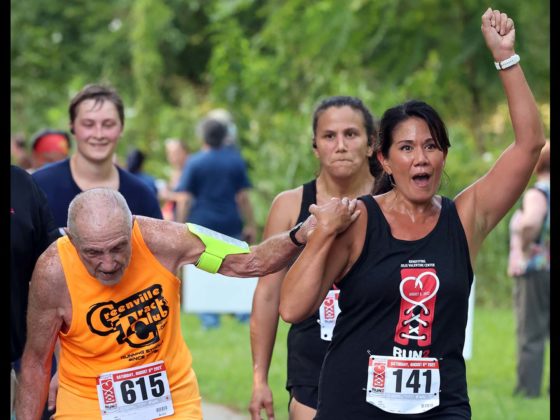 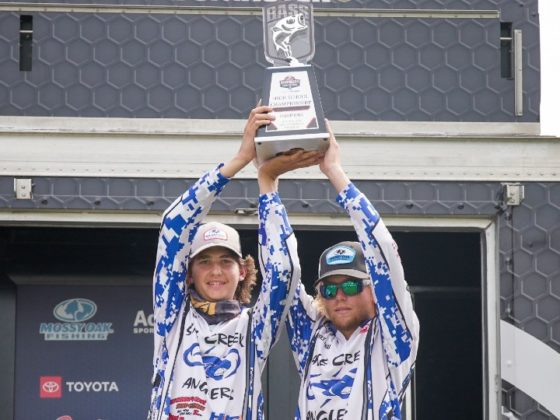 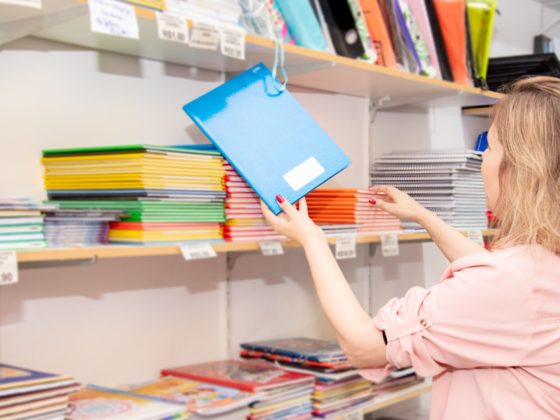 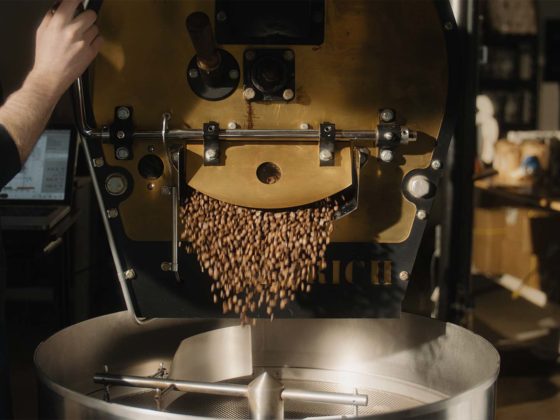 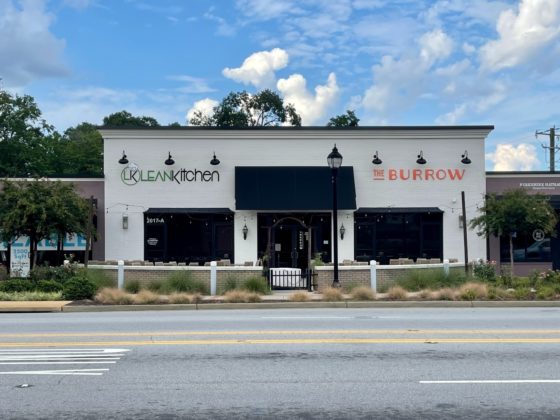 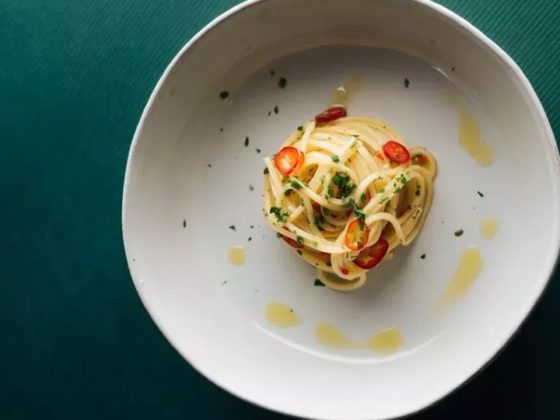 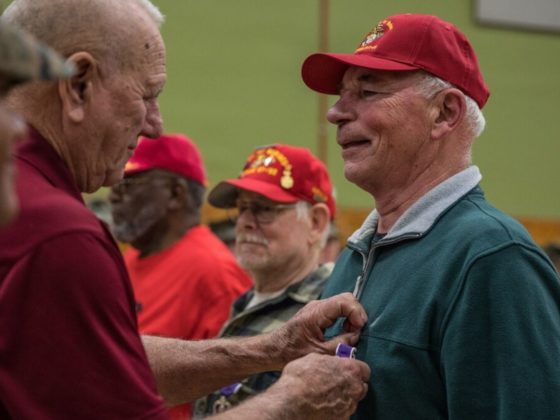 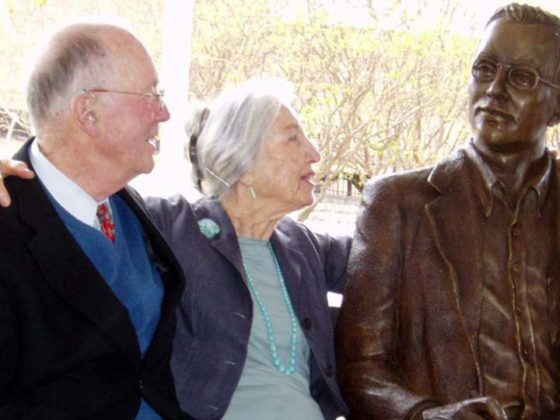 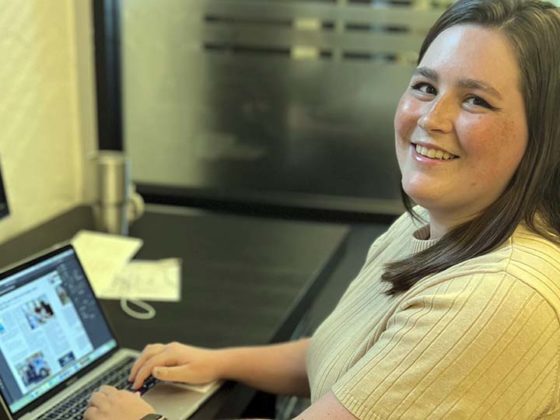