Each year this preeminent four-day festival draws foodies and wine lovers from across the state and beyond. For this year’s Sept. 21-24 Euphoria Festival, the line-up includes both familiar favorites as well as new chefs and an entirely new event, The Big Easy Bash.

To order tickets, visit the euphoriagreenville.com.

Details from an official euphoria press release are included below:

Fri. Sept. 22  Greenville’s own platinum-selling singer/songwriter Edwin McCain will perform alongside award-winning and rising chefs from all corners of the South at Taste of the South, located in Greenville’s Wyche Pavilion. New chefs this year include Brandon Carter of Farm, John May of Piedmont Restaurant, Amalia Scatena from Cannon Green and Eric Wolitzky of Atlanta Fifth Group Restaurants, among others. 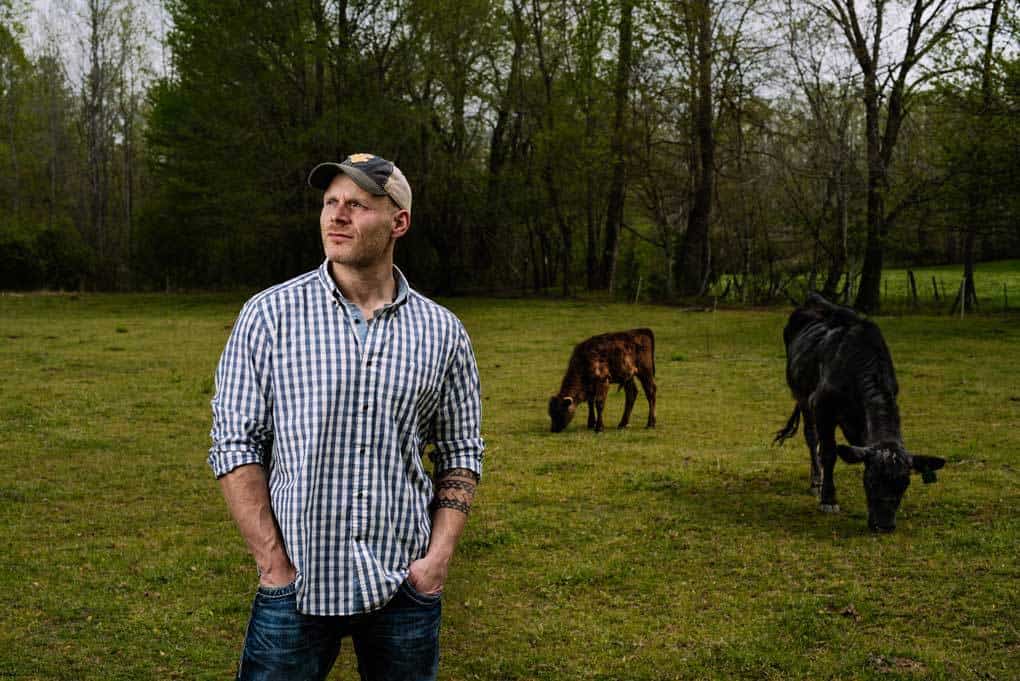 Healthy farm-to-table drive-thru fare sounds crazy, but it’s about to become a reality 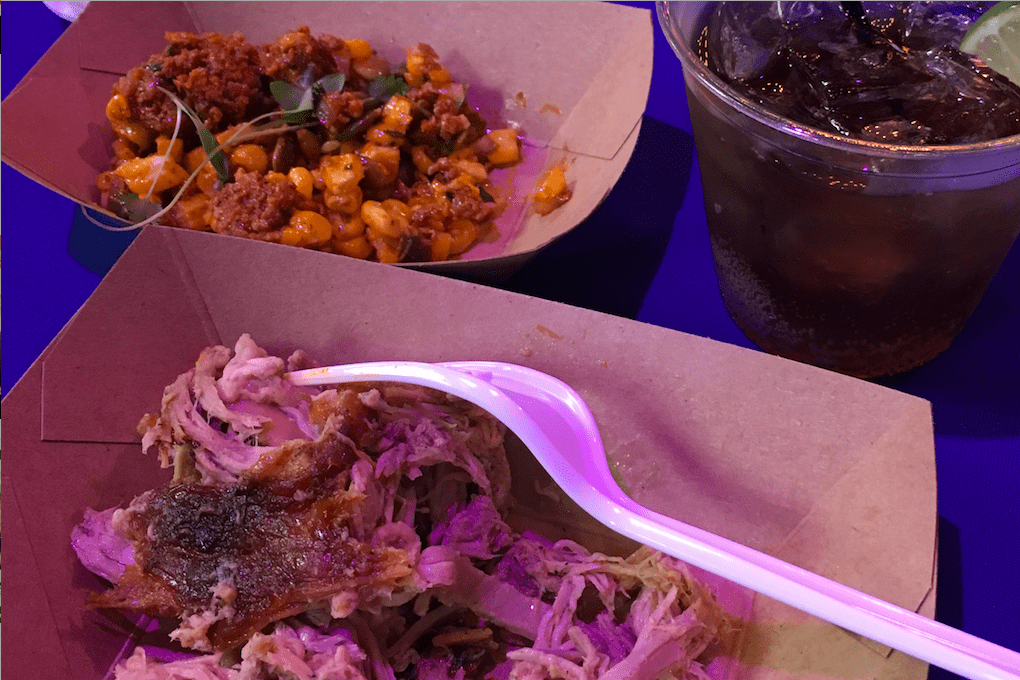