When I was growing up, life was dictated more by the seasons than by calendars, clocks and day planners.  In summer, there were a number of milestone events such as the opening of the community pool, our annual trip to the beach, and the arrival of the first homegrown tomatoes.

The reason the first garden-fresh tomatoes of the season were considered something special is that home gardeners knew that the rich, almost indescribable, full-flavored taste of a ruby-red, vine-ripened tomato was so much better than the commercially available fruits, picked green and artificially ripened with ethylene gas. 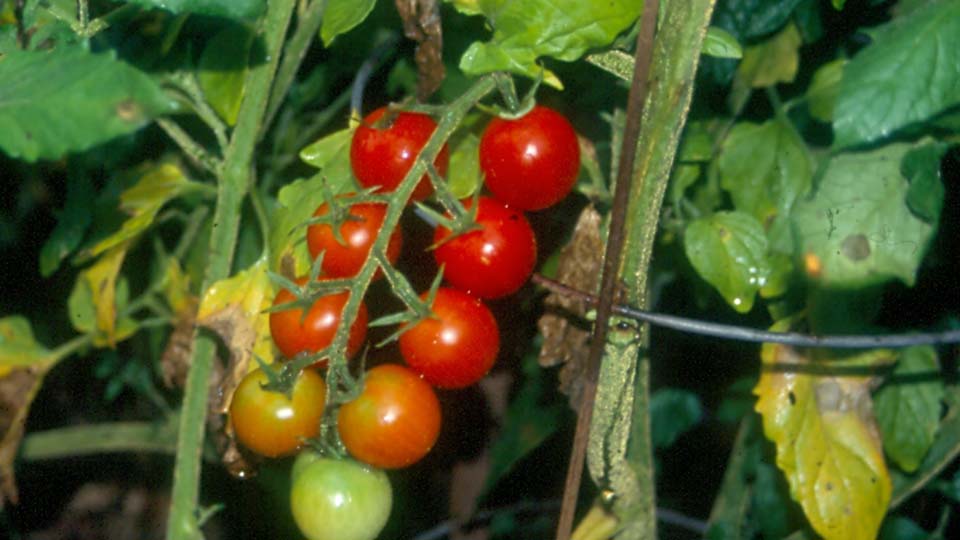 As a general rule, everything fresh from the garden is better than anything you can buy in grocery stores, but tomatoes are a special case. The difference is not subtle. It’s like the difference between fresh, sweet corn and a corn dog.

As it turns out, science has shown this to be absolutely and fundamentally true.

In a side-by-side study of vine-ripened versus picked green and gassed tomatoes, the home grown variety had lots more umami.  Hardcore foodies are well-versed in umami (pronounced oo-MAH-mee).

Umami, a Japanese word that means “pleasant, savory taste,” is a real thing and it is not new. Umami was first discovered in 1908 by a Japanese food chemist. It’s actually a fifth taste in addition to bitter, salty, sour and sweet.  Research has shown that not only do vine-ripened tomatoes have umami, they have lots of it, and much of the umami taste is contained in the seeds. So, if you want to experience the full flavor advantage of homegrown tomatoes, don’t discard the seeds. 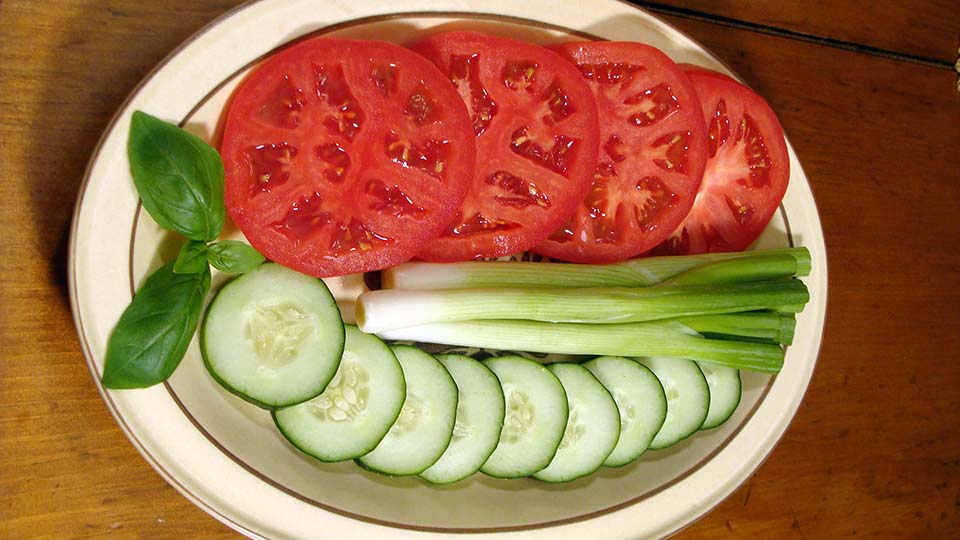 There are lots of ways to enjoy homegrown tomatoes; for example, in stewed tomatoes and okra, or thick-crusted tomato pie with lots of gooey mozzarella and a handful of fresh basil, or maybe a bona fide BLT.  But my longstanding, hands down favorite is a Southern specialty — a fried egg and tomato sandwich. The trick is that you absolutely must use that wonderfully creamy and ever-so-slightly tangy mayonnaise created in the kitchen of Greenville’s own Eugenia Duke way back in 1917. 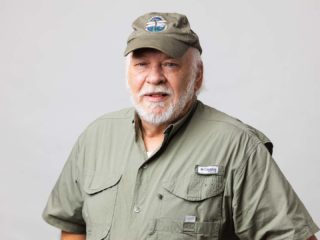 The recipe is simple. Just fry an egg, over easy. Salt and pepper several slices of homegrown tomatoes and slather two slices of bread with Duke’s mayonnaise. Assemble the savory sandwich, pour yourself a glass of ice-cold sweet tea and indulge yourself with this classic seasonal treat.

The horticultural and culinary history of the tomato has a South Carolina connection. One of the first places in the country to introduce tomatoes into cultivation was Charleston, in the early 1700s. The first known colonial recipe for cooking with tomatoes came from Harriett Pinckney Horry’s Colonial Plantation Cookbook of 1770.

The lowly tomato, once regarded as deadly poisonous then hailed as an aphrodisiac known as the “love apple,”  is now a kitchen staple and widely available in an incredible array of cultivars including dozens of heirloom varieties. Don’t let summer pass you by without celebrating the short season of luscious vine-ripened homegrown tomatoes.

Dennis Chastain is a Pickens County naturalist, historian and former tour guide. He has been writing feature articles for South Carolina Wildlife magazine and other outdoor publications since 1989. 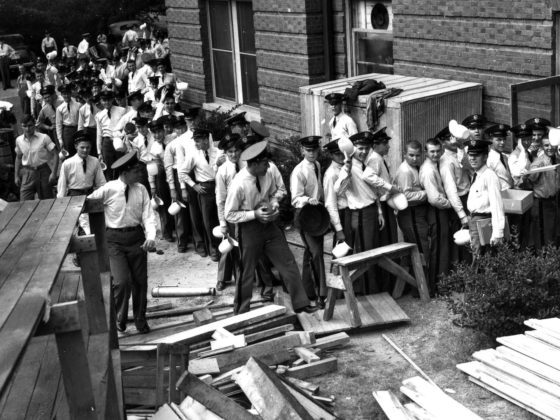 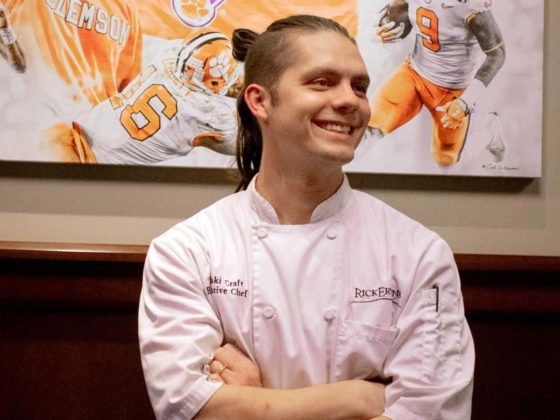