As a 19-year-old working in the kitchen at a Louisville restaurant, chef Jason Scholz remembers eating one single french fry while he was on the clock, and at the end of the night, the owner handed him a bill.

Scholz, the co-owner and executive chef of two successful local restaurants, Stella’s Southern Bistro and Stella’s Southern Brasserie, who also worked in well-known Charleston kitchens for many years, says the memory of that lack of hospitality has always stuck with him.

“You should extend hospitality to staff and guests,” he says.

It’s one of the reasons serving a “staff,” or “family meal,” before dinner service each night at both of his restaurants is so important to him, even though it costs roughly $15,000 per restaurant annually.

“It’s a financial commitment, but it’s important to do that,” Scholz says.

Family meal is standard practice in many restaurants, especially those in which the staff isn’t, for a variety of reasons, allowed to make a to-go order at the end of their shifts.

The format varies from restaurant to restaurant, but the basic gist is the same: a cook or team of cooks, usually not the executive chef, whip up a family-style meal in whatever style they choose to be shared either altogether if time permits or as the staff has time prior to service each day around 3 p.m.

“It’s a tremendous way to extend professional courtesy to employees,” Scholz says. “It builds camaraderie with the employees. It’s humane. You’ve got to extend that to your staff.”

Furthermore, working in a restaurant can be physically and mentally intense at times, and fueling up beforehand only ensures a better-equipped staff for the tasks ahead.

“It’s good to break bread with the people you’re about to go into battle with,” Scholz says.

At Husk Greenville, family meal is always a team effort, says chef de cuisine Jon Buck. Each day, two cooks and/or chefs are paired together to prepare a meal for the rest of the staff. Generally, the family meal pairs come from different stations in the kitchen (i.e. the Hearth station and Pastry).

“The cross-functional aspect of family meal is an essential part of creating a sense of camaraderie amongst the team,” Buck says.

Buck says because of their unorthodox schedules and the fact that they work around food all day, it is important to provide the hard-working staff with the much-needed opportunity to sit down, relax, and enjoy well-balanced nutrition.

“Family meal earned its name for a reason,” he says. “We spend long hours with one another on any given day and truly are a family. We all sit together and spend this time setting goals for the upcoming shift and touching base with one another.”

A secondary goal for family meal in many kitchens is using resources and reduction of waste, along with giving cooks a chance to showcase their culinary creativity.

“Depending on what we have in abundance in the kitchen, the chefs and cooks plan a meal that will creatively use those excess resources,” Buck says.

A large green salad is pretty standard fare for family meal. Following that, Buck says the individuals preparing the meal are provided the creative liberty to showcase their talents by making satisfying dishes that are not necessarily anything that would ever be on the menu at Husk.

“For example, our sous chef Shamil Velazquez uses family meal as his opportunity to showcase his Puerto Rican heritage by making traditional recipes such as fish stew,” Buck says. “On any given day we could have tacos, meatloaf, pasta, anything. It all depends on how the talented members of our team use the resources that they have available.”

Chef Chuy Trinh at Otto Izakaya’s West End location likes to use family meal as a way of encouraging his newer cooks to branch out from what they do from the menu, but cooking for a staff of professionals can be intimidating. Trinh doesn’t let that become an excuse.

“I make everyone in the kitchen cook,” he says.

He says he likes to see the cooks challenge each other and see what they can do while also using it as an opportunity to give recommendations and teach new skills.

“They hate making family meal,” Trinh jokes. “But they love to eat it.”

Because of the staff’s various backgrounds and food allergies, they like to get creative. Sometimes Trinh will make traditional pho from his Vietnamese background; a couple Hispanic members of the kitchen will often make tacos or enchiladas; cook Jessy Mai’s fried rice is a staff favorite because he uses bacon and other ingredients not typically on the menu, and even spaghetti and meatballs will be served on occasion.

Regardless of the exact meal served, for those working on their feet for 12-hour shifts, family meal is critical.

“If you don’t feed your staff, everybody gets stagnant,” Trinh says. 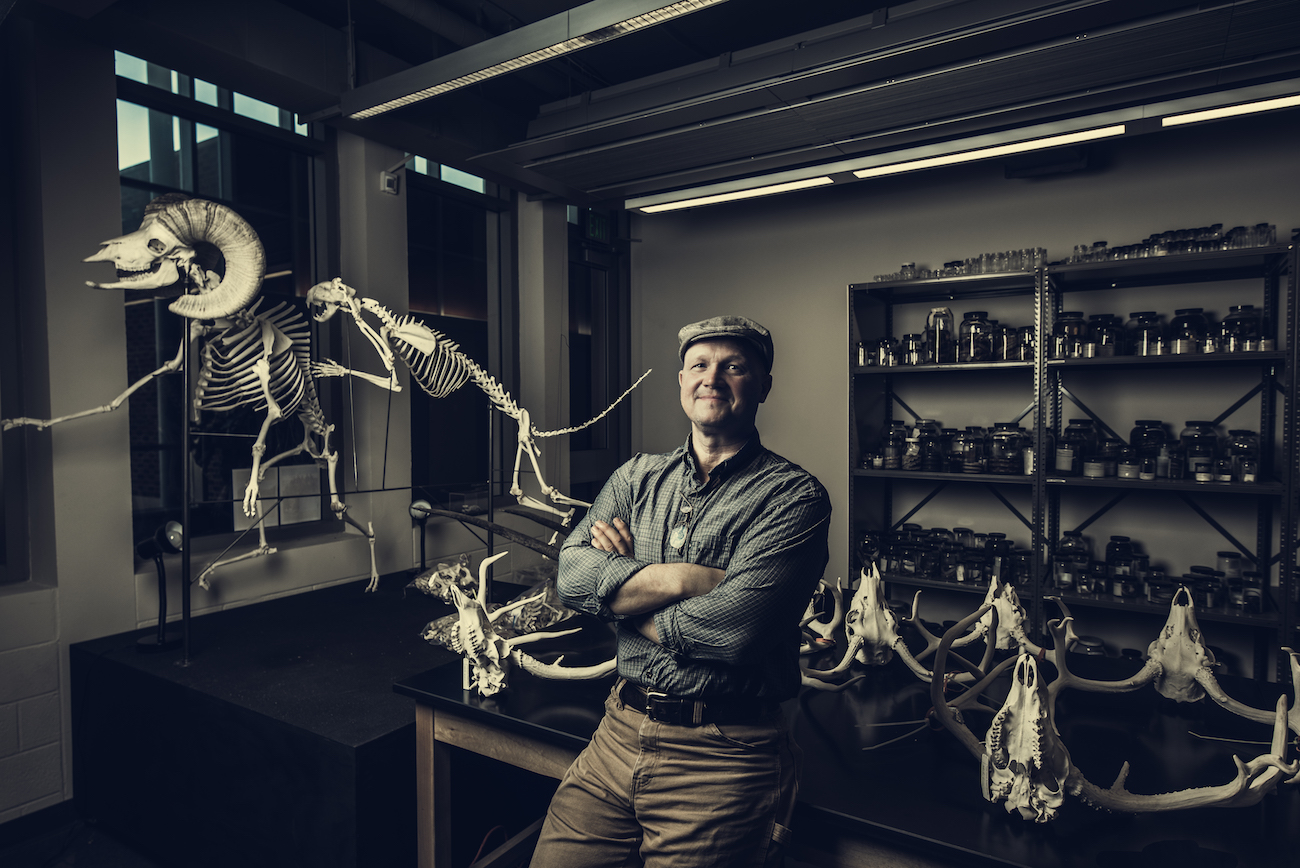 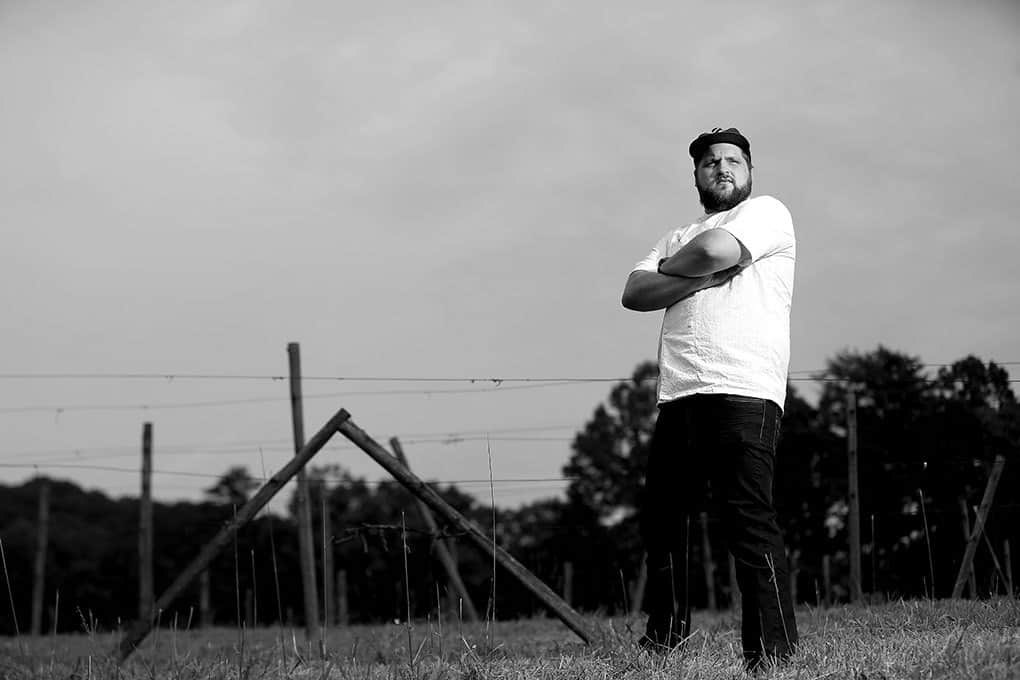