Tickets are now on sale for euphoria presented by Lexus, with multiple new events and venues for this year’s festival.

“We’re really focused on the educational component this year,” says Morgan Allen, executive director of euphoria. “We’ll have two Lunch and Learn opportunities on Friday, an educational happy hour before our takeover dinner at Husk, and six different classroom experiences on Saturday.”

Food and wine experts will cover everything from why wines taste different depending on where they’re grown, to the history of the Old-Fashioned cocktail, beer and cheese pairings and how to make ice cream. Guests can also enjoy intimate tastings with nationally-acclaimed chefs and purveyors at the Shepherd and Friends Chef’s Table on Saturday.

The first of three Michelin dinners, By the Starlight: A Michelin-starred Dinner at Fork and Plough, will showcase a menu from Fork & Plough’s chef Shawn Kelly and Michelin-starred chef Teague Moriarty on Thursday. Moriarty holds one Michelin star at his San Francisco restaurant Sons & Daughters.

The Michelin Experience EduHour + Takeover Dinner at Husk on Friday evening will feature bar snacks, garden-to-glass cocktails and a discussion with Michelin-starred chefs before they take over the Husk kitchen for dinner.

“We are revamping a few of our ‘fan favorite’ events to keep things fresh as we enter our 14th year,” Allen says.

Southern Rock band Drive-By Truckers will headline Friday night’s Taste of the South, which moves from the Wyche Pavilion because of planned construction to Fluor Field at the West End.

Party in the Park on Saturday night, replacing the Big Easy Bash for 2019, will feature tunes from Steel Toe Stiletto at Trailblazer Park in Travelers Rest, along with creative libations from Slush Buddies and bites from a host of acclaimed chefs from across the Southeast.

“It’s a dance party under the stars that you won’t want to miss,” says Allen.

“Fired Up!” Sunday Brunch will once again welcome a group of guest pit masters and more than a dozen local and regional chefs serving classic brunch fare, including Elliott Moss of Buxton Hall BBQ in Asheville, Charleston’s Home Team BBQ, and Fox Bros. Bar-B-Q from Atlanta.

This is the fifth year for euphoria’s Healthy Lunchtime Throwdown, a healthy kids’ cooking competition held in partnership with Greenville County Schools. Finalists will compete on the culinary stage with Michelin-starred chefs by their sides.

The weekend comes to a close at Sunday Supper, which will also relocate from the Wyche Pavilion to The Barn at Sitton Hill Farm this year. The 2019 SC Chef Ambassadors, one of which is pastry chef Tania Harris of the Lazy Goat, will craft a family-style meal using ingredients sourced from South Carolina. Synergy Twins, an electric violin duo, will provide the dinner music.

The full schedule for euphoria presented by Lexus 2019 is available online and tickets are on sale now. 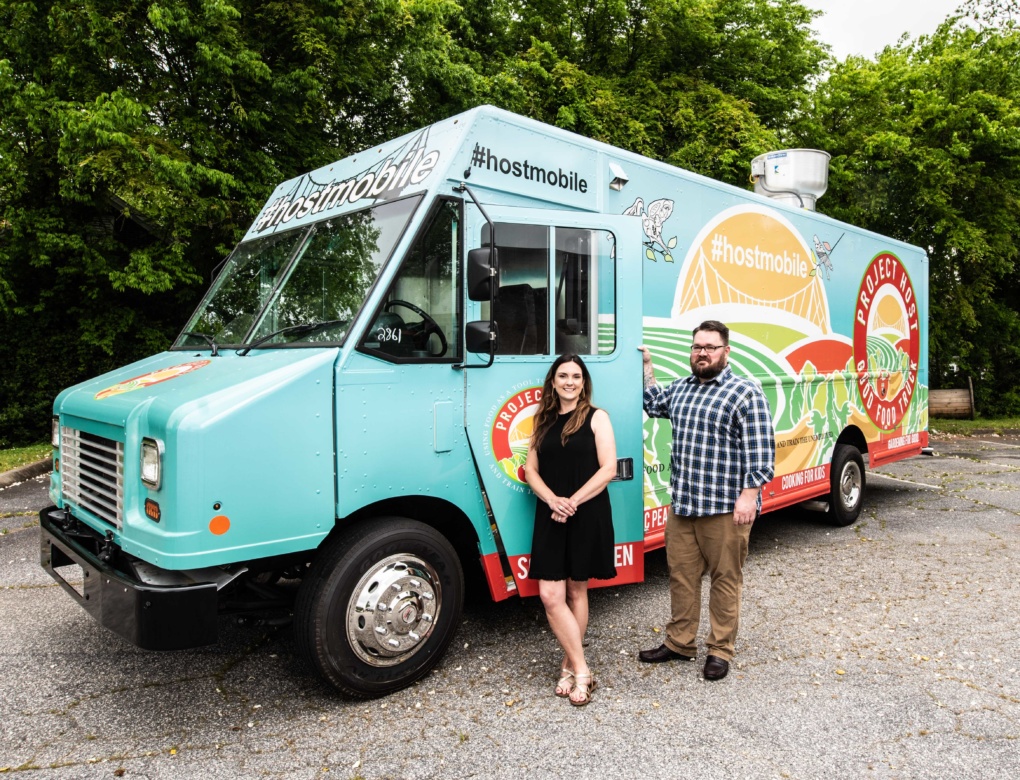 Project Host continues to expand as needs grow and evolve 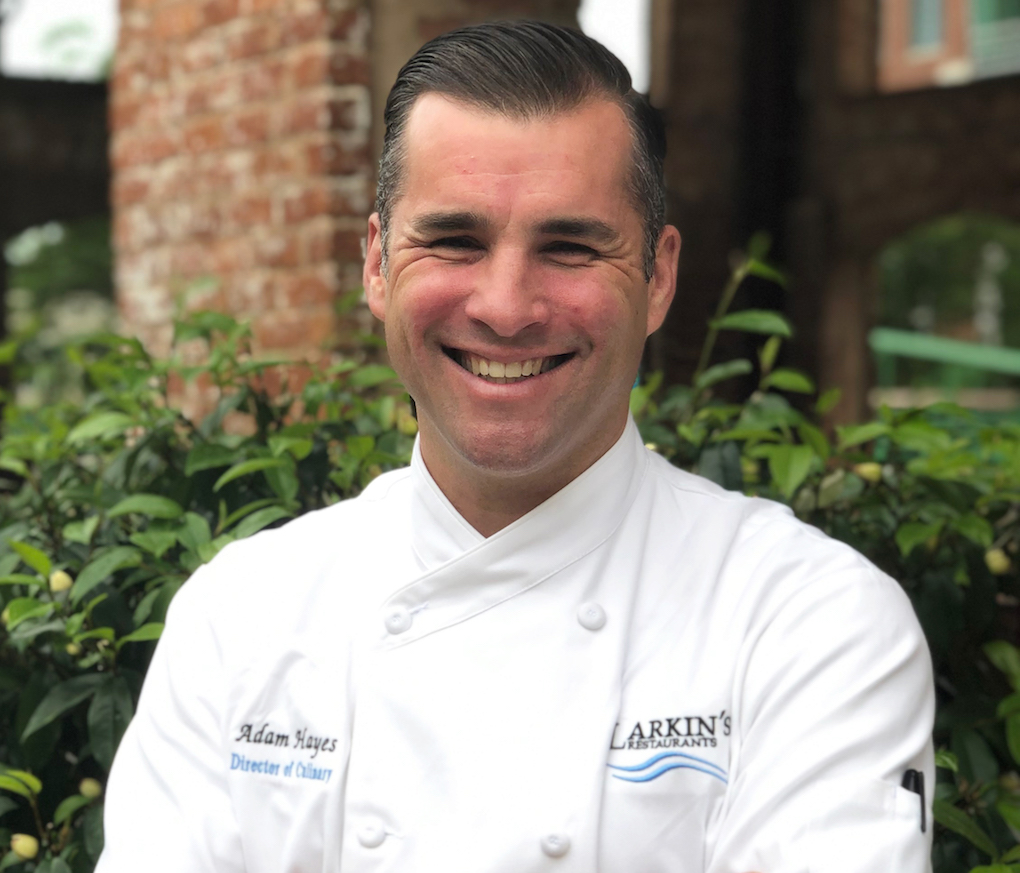