Saturday of euphoria is not for the faint of heart.

This year, the third day of the food, wine, and music festival (Sept. 22) began with a new event, the Power Picnic, which was a genius idea to sweat out all of the toxins from the night before and burn some calories with a workout before eating a healthy lunch at Hampton Station provided by Farm Fresh Fast, White Duck Taco Shop, and Due South Coffee Roasters.

But then, it was off too the longest and most booze-heavy event of the weekend: Feast by the Field from noon-4 p.m. at and around Fluor Field. Four hours seems like enough time to hit all of the booths, but when the alcohol to food ratio feels like 6-to-1, pacing oneself is imperative, and without a solid strategy, hitting every booth and activity is nearly impossible.

The good news was that there were plenty of non-alcoholic drink options if the previous night’s antics were still in effect. (They definitely were.) euphoria coffee sponsor Due South Coffee was pouring cold brew and serving mocktails made with house ginger beer, Southern Pressed Juicery had bottles of its ginger and orange juice Down the Hatch, and other juice and water stations were scattered throughout the venue.

Table after table of wine and liquor of all varieties were the majority of the providers inside the large tents at South Main and Markley streets.

But there were still plenty of food options to soak up the booze. Before even addressing a few highlights, it should be noted there were dozens of tasty bites of all varieties, and there wasn’t a single disappointment.

Crowd favorites and most-seen on Instagram feeds were a magenta beet hummus served in a bite-sized sugar cone from Yafo Kitchen in Charlotte, octopus from Charlotte’s Fin and Fino, and a drool-worthy smoked gouda and brisket grilled cheese from Hilton Head Island’s One Hot Mama’s. Another notable dish was an okra salad from Revival in Charleston that showcased ingredients representing 300 years of South Carolina growing history.

Periodically throughout the afternoon, euphoria classrooms were held on topics including barbecue, oysters, cocktails, and sparkling wines, but perhaps the most surprising to find at a food and wine festival was the Weird Science of wine pairings class with wine expert Laurie Forster. To sum up the non-foodie hilarity that ensued, Forster paired Cheetos with cabernet and Cool Ranch Doritos with rosé among other junk food pairings to prove that wine doesn’t have to be fancy or unapproachable. She was correct.

After a brief intermission to hydrate, rest, and change out of the sweat-soaked clothes from the 90-degree afternoon, the evening continued at various locations with six dinners featuring Michelin-starred and James Beard-nominated chefs and others as well as the Big Easy Bash at Trailblazer Park in Travelers Rest.

Reports coming in from each of the dinners (since one person cannot be at every event at once) were exactly the reactions euphoria organizers hope for — overwhelmingly positive reviews of both the local and visiting chefs.

The Big Easy Bash, held for the first time last year, was once again a festival favorite. In short, it’s one big party with a true Nola-style brass band and all the sausage, crawfish, red beans and rice, and beignets you can handle. Commander’s Palace chef Tory McPhail of New Orleans brought his authentic N’awlins flavors via his refreshing smoked red fish salad to the event, giving the party an even more authentic feel.

Considering the source, McPhail gave just about the highest compliment possible to the Soda City Brass Band when he said they had him dancing all night as if he were at home.

And in typical food festival style, the after parties held at Jianna, Topside Pool Club, The Velo Fellow, and The Lazy Goat were the best spots to catch the talent letting loose a bit after their work was done for the night. 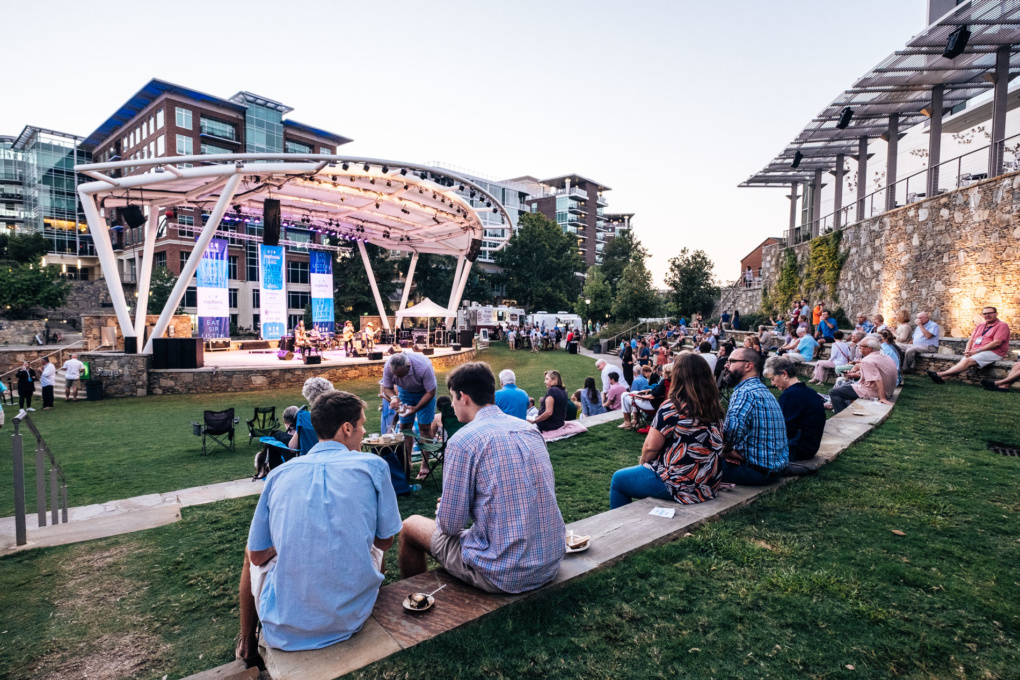 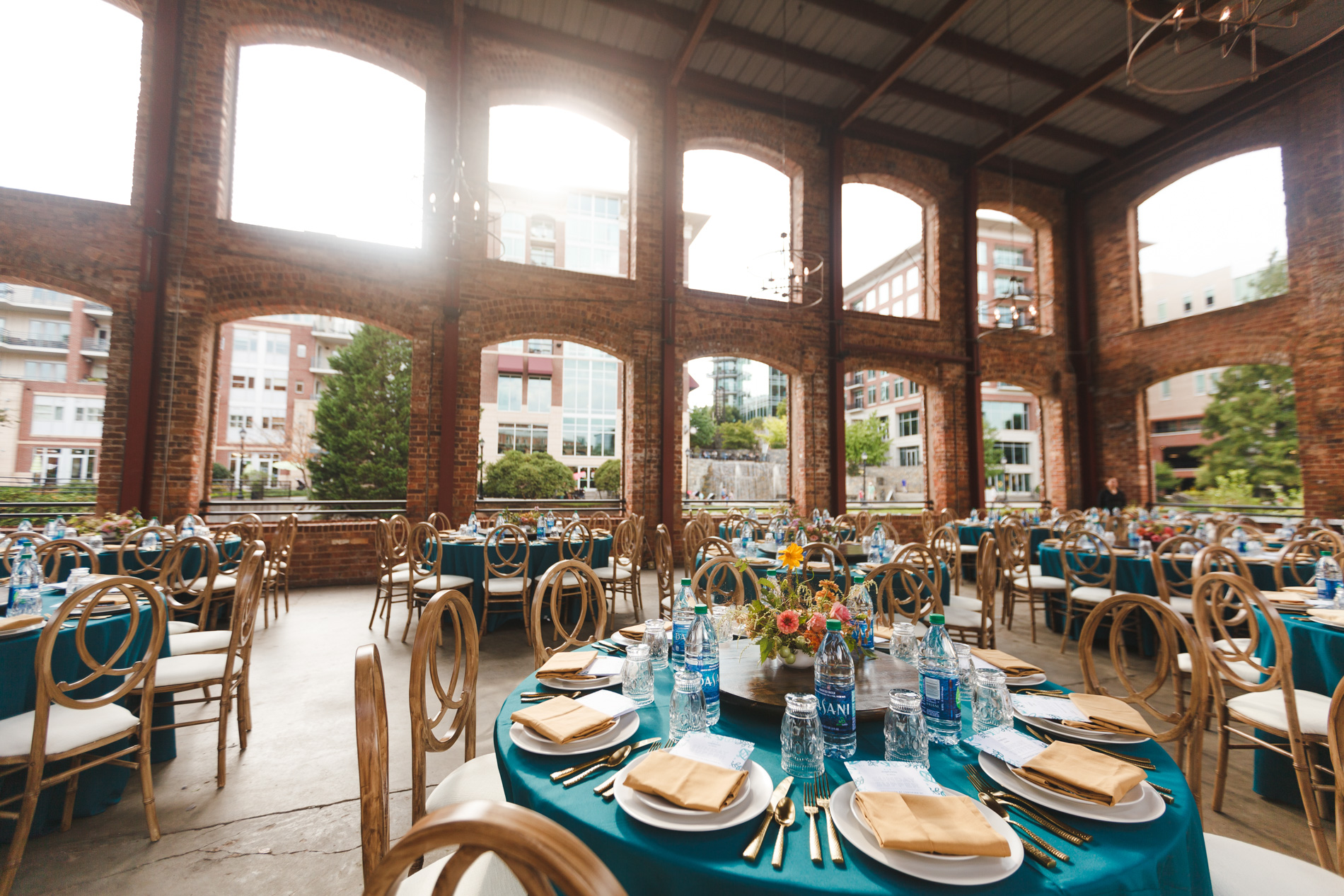