A major new development in Easley will bring together a brewery, a pizza parlor, an ice cream shop, a Mexican restaurant, a local cheesesteak favorite and more all in one location.

The plans for the The Silos in Easley have just been unveiled after more than one year of secretive, behind the scenes work, led by Stacey Desrosiers, owner of Inky’s Authentic Philadelphia Cheesesteaks and Hoagies, and her husband David Desrosiers.

“It’s been 70 hour work weeks these past few months,” Stacey Desrosiers said as she looked over the plans a few days before the unveiling. “We’re just so pumped for people to see it.”

The Desrosiers purchased the property at 122 Folger Avenue last year after they’d been in talks with a craft brewmaster about collaborating on a new Inky’s location. Built in 1951, the building, which sits along the Doodle Trail, was once the Dixie Milling Company site. The name of the new development, The Silos, was chosen due to the property’s large, recognizable grain silos.

The Silos is expected to open in about a year.

The silos building itself will house the new craft brewery, Silos Brewing, run by a chemist and beer-expert who graduated with a pHD from Clemson, with the front area serving as the new location for Inky’s, which will move from its current spot at the Easley Village Shopping Center.

Old train cars on the Silos site will be repurposed to house the other vendors. In addition to Inky’s, three other vendors have announced their plans to open in the Silos:

A fourth space is also available, which the Desrosiers hope to fill with a coffee shop.

“So any coffee shops out there who want to fill that space, give me a call,” Stacey Desrosiers said. 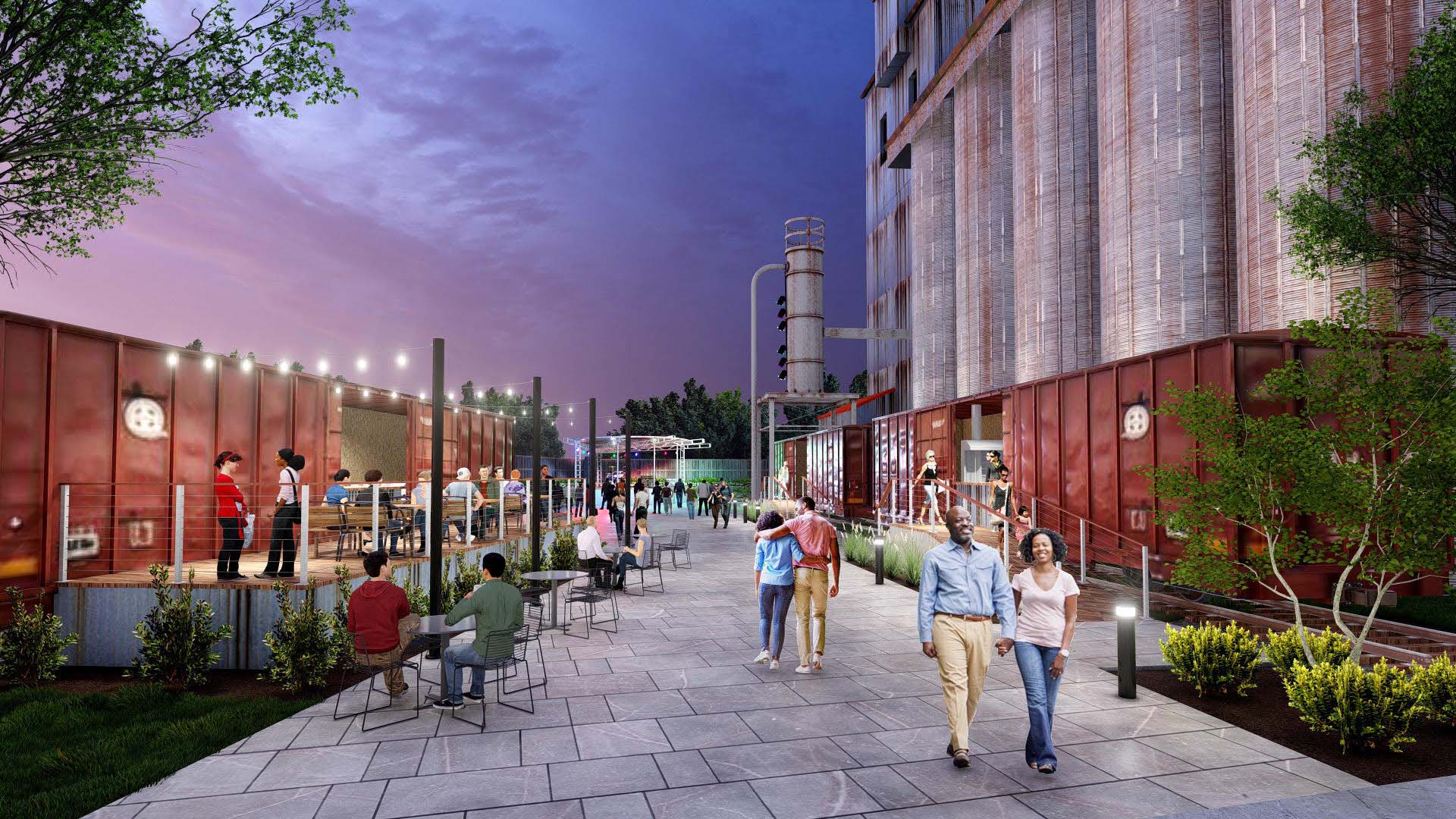 The Desrosiers are promising the Silos will not cater to a high-end clientele. All beer from Silos Brewing, for instance, will never be priced more than $5.

“And that’s despite being top quality craft beer unique to only us,” Stacey Desrosiers said.

She pointed to her own childhood, growing up in a blue-collar family, as a key motivator behind creating a community gathering space that catered to the average family.

“We are not looking to gentrify Easley,” she said. “Easley is blue-collar, and Easley is beautiful just the way it is. I work like the dickens so I can keep my prices so that families that were like mine growing up can still afford to come here.”

As the owner of the space, the Desrosiers said they only accepted tenants who shared that mindset.

“We had one person who was willing to offer almost double what we were asking for, but we had to turn them down,” Stacey Desrosiers said. “What we’re building here is a gift to the community, a way to say thank you to all the people who’ve become like family to us. We want everyone to feel welcome, of all backgrounds and economic circumstances, and if we can do that, at that point the numbers don’t matter.” 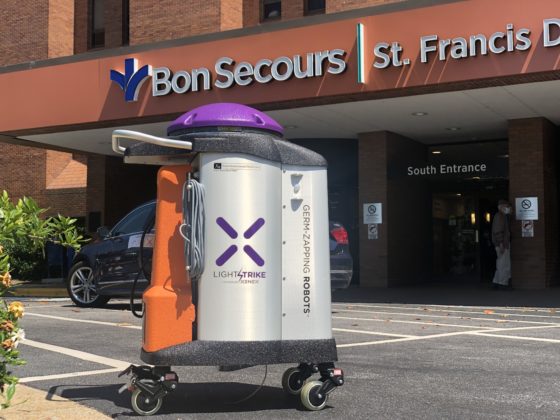 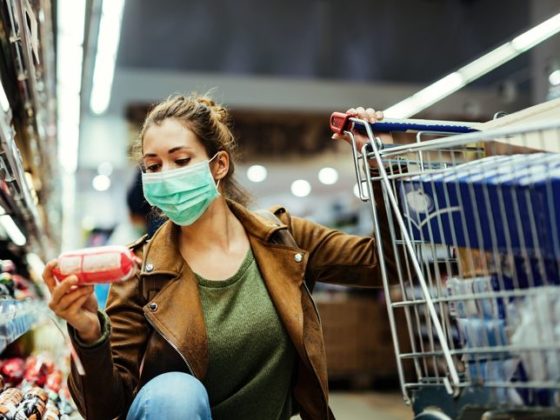