The musical group Trans-Siberian Orchestra is about as close to a traditional orchestra as Willy Taco is an authentic taco shop. And there’s nothing wrong with that. Both are extremely entertaining in their own unique way, and the proximity of the restaurant to the performing venue can’t be beat. Willy Taco, or as I often refer to it, “the amusement park of taco shops,” fuses traditional Mexican flavors and ingredients with the Southern cooking the founding family, the Cribbs, are known for. With a newer menu out, it’s time to hit up the ol’ Feed & Seed location if you haven’t been in a while.

In the music of the Trans-Siberian Orchestra, heavy metal volume, progressive-rock-style concepts and holiday-themed songs somehow come together to create one of the most spectacular shows around, Christmas-related or otherwise.

The band does annual tours that are typically based on one of its albums, and this year’s edition takes on the triple-platinum 1996 release “Christmas Eve and Other Stories,” which tells the story of a disillusioned young man whose faith in the holiday spirit is restored by a mysterious stranger.

The band’s live rendition of one of the best-selling Christmas albums of all time is sure to be an epic production. 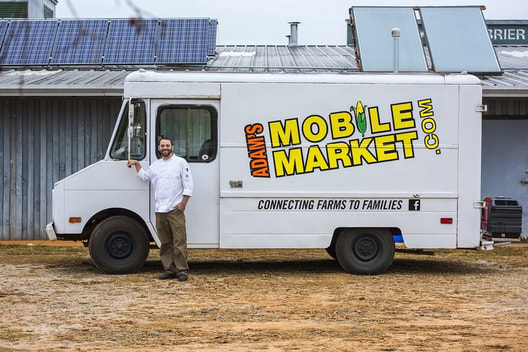 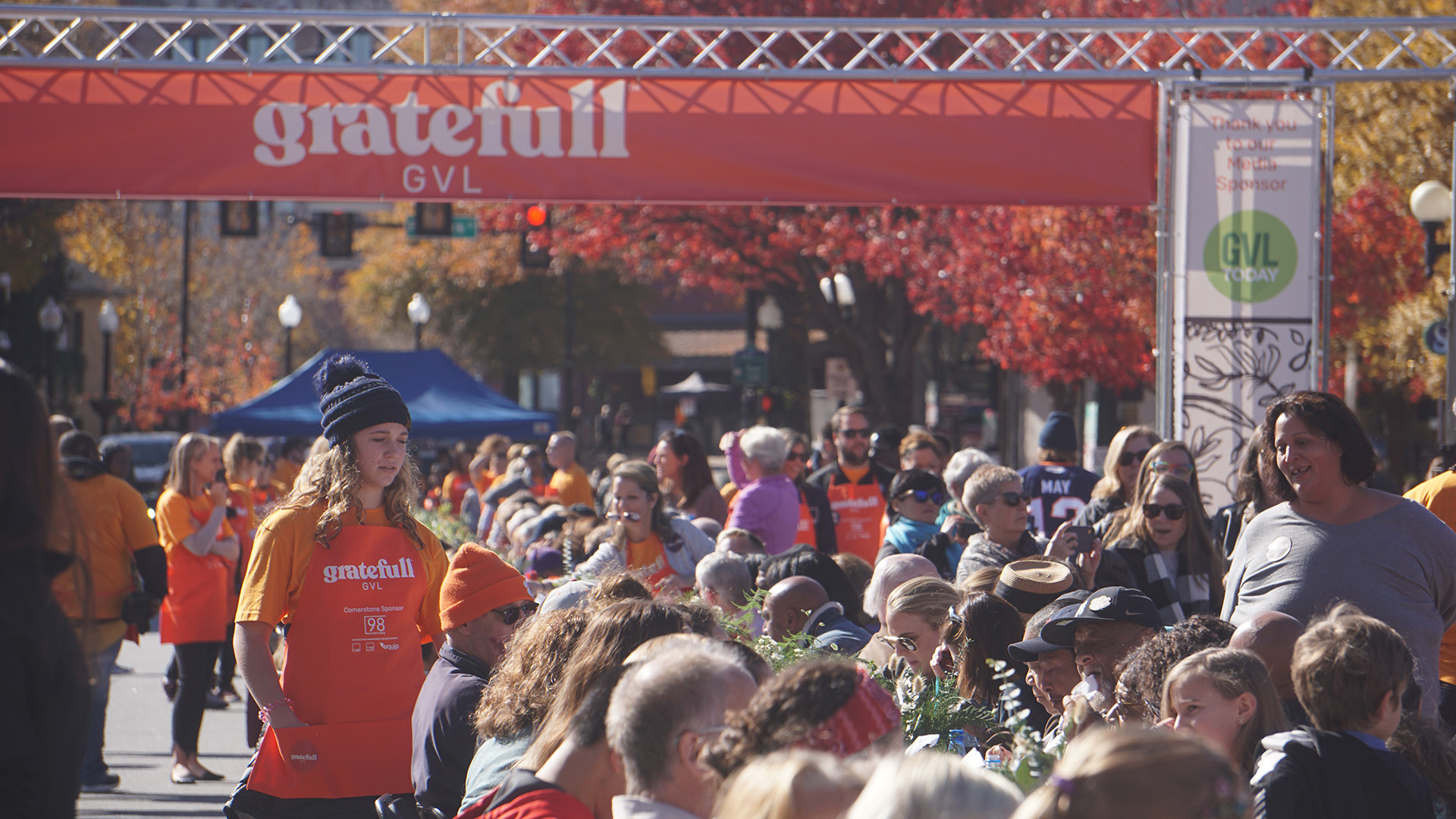