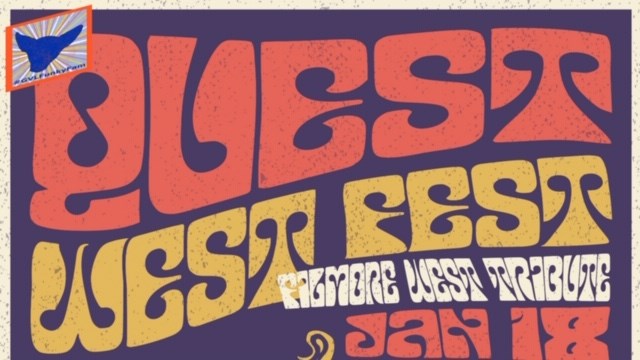 San Francisco has quite the list of “claims to fame.” But if we’re talking food, let’s get really local in the Mission District’s old-school taquerias. That’s where you’ll find some of the best authentic Latin street food in the country. You won’t have to go that far, though, to get a taste of pierna (spicy pork) tacos or a chile verde burrito. Within walking distance from Quest Brewing is the newest venture from the owners of the well-established Las Meras Tortas. Fresh salsas, savory meats and house-made sopes are highlights and don’t go for the pollo or asada you always do. Take the opportunity to branch out and try the pork in all its various preparations. 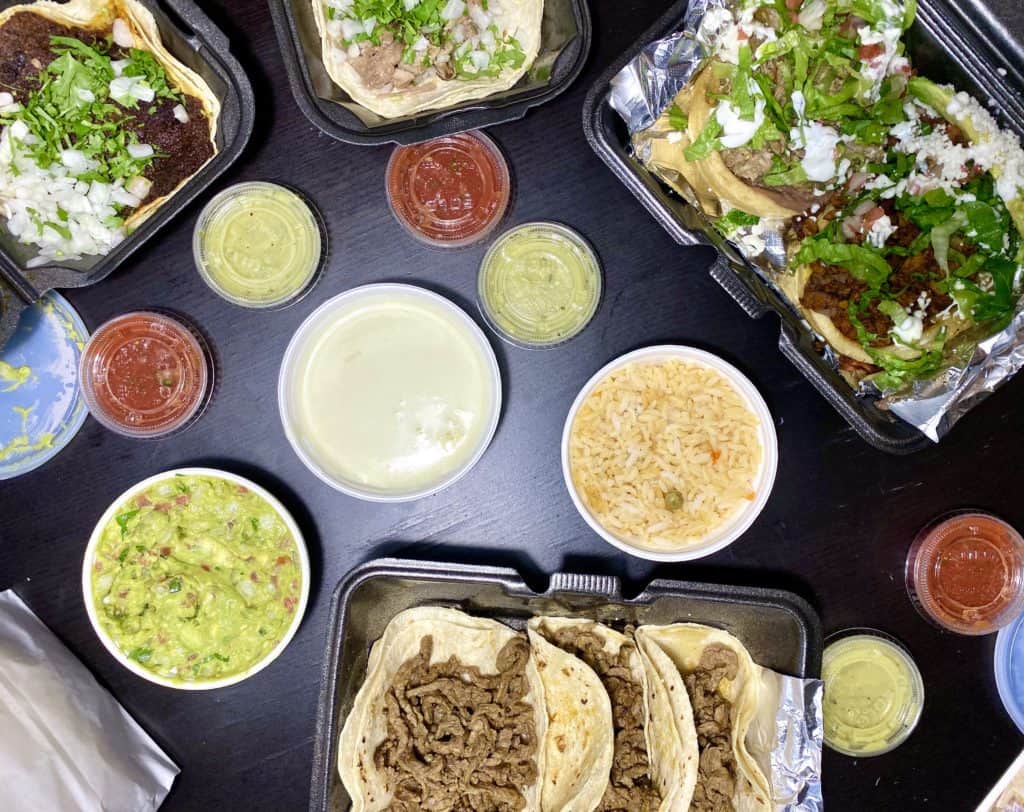 The multiband Quest West Fest pays tribute to one of the most famous concert venues in the history of rock ’n’ roll, the Fillmore West in San Francisco. Run by legendary promoter Bill Graham, the Fillmore West hosted some of the biggest names in music in the late 1960s, and several Upstate groups will pay homage to the roster of giants that played the Fillmore. Jerry’s Nub will take on The Grateful Dead’s catalog, The Bad Popes will be doing double-duty with songs by Creedence Clearwater Revival and Van Morrison, The Marvin King Revue will be channeling the Allman Brothers Band, and the all-star GVL Funky Family band will get funky and jazzy with material by Miles Davis and Sly and the Family Stone.