Taco Casa has kept its tried-and-true menu for over 34 years. The quaint restaurant on North Pleasantburg has managed to maintain a strong customer base despite the rise of high-end taco shops.

Owner Mike Hart started Taco Casa after buying Taco Cid from Jim Parker, owner of Parker Management, in the ’80s. Hart had started working for Taco Cid, a chain at the time, in the late ’70s while he was still in high school.

Hart fell in love with the work at Taco Cid, deciding to commit full time after graduating high school.

“I worked for Parker up until 1985 and during that time went from manager to supervisor,” Hart said. “However, I wanted to branch out and start my own restaurant to try out recipes that I couldn’t in a corporate chain restaurant.”

This sparked Hart to create his own menu, featuring items that would be freshly made and affordable. Once Hart had his concept, he needed a store.

As it happened, Parker was trying to get out of the taco business. The two decided that the former Taco Cid building would be franchised to Hart.

Hart says that it was a game changer for him.

“I had money set aside for a startup, but now could focus on advertising Taco Casa instead,” he said.

Another area Hart started focusing on was his vendors. Parker helped him to network with different individuals in the industry who would provide a range of foodstuffs, from seasoning to produce.

Always using the same food distributors has allowed Hart to stick with the same menu items. “You have people come in after being gone for so many years and they look at the menu and notice that it hasn’t changed since the last time they were here,” Hart said.

Using the same distributors has also allowed Hart to keep the prices low.

“We aren’t a froufrou taco shop, we are just an old-school taco house,” he said. “We aren’t trying to do too much and not be what everyone else is.”

Taco Casa opened its doors on Oct. 15, 1985. For over 34 years, Hart has been able to serve a loyal niche of customers, many who are considered regulars.

The Taco Casa regulars are loyal, with some eating at the restaurant daily.

Hart said he never expected to get rich in the restaurant business; instead, his goal was to ensure that customers would leave his restaurant satisfied and willing to return for more.

“To me, it is about creating something that people enjoy and to be a place people keep coming back to,” Hart said.

Taco Casa is located on 1002 N. Pleasantburg Drive. The hours are Monday-Friday 11 a.m. – 10 p.m. and Saturday 11 a.m. – 5 p.m. Taco Casa is closed on Sundays and takes both cash and cards, with the exception of American Express. 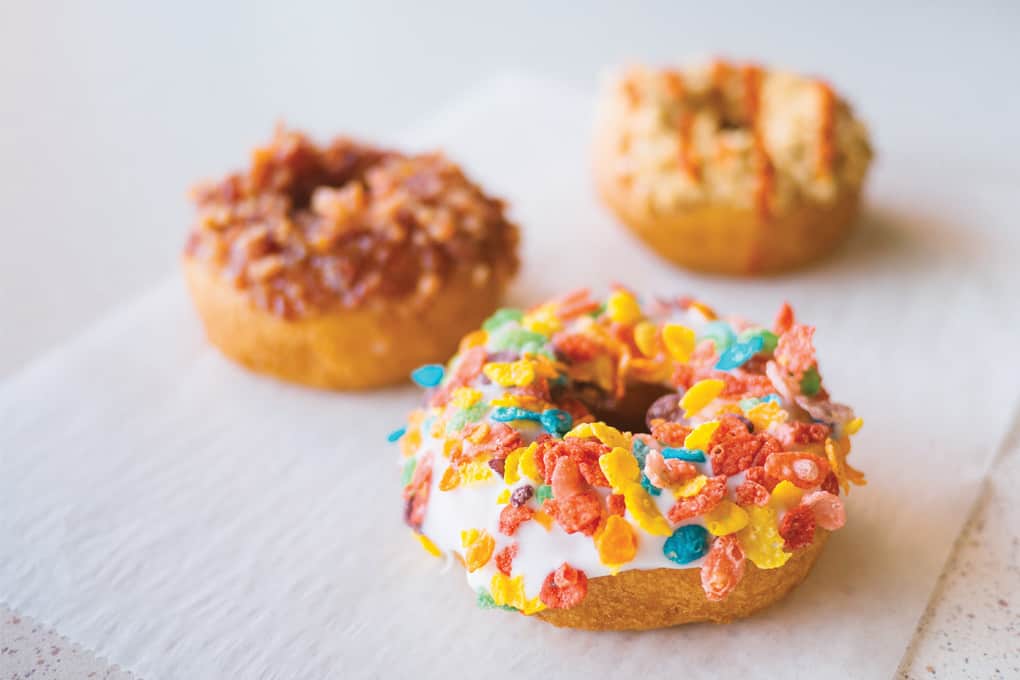 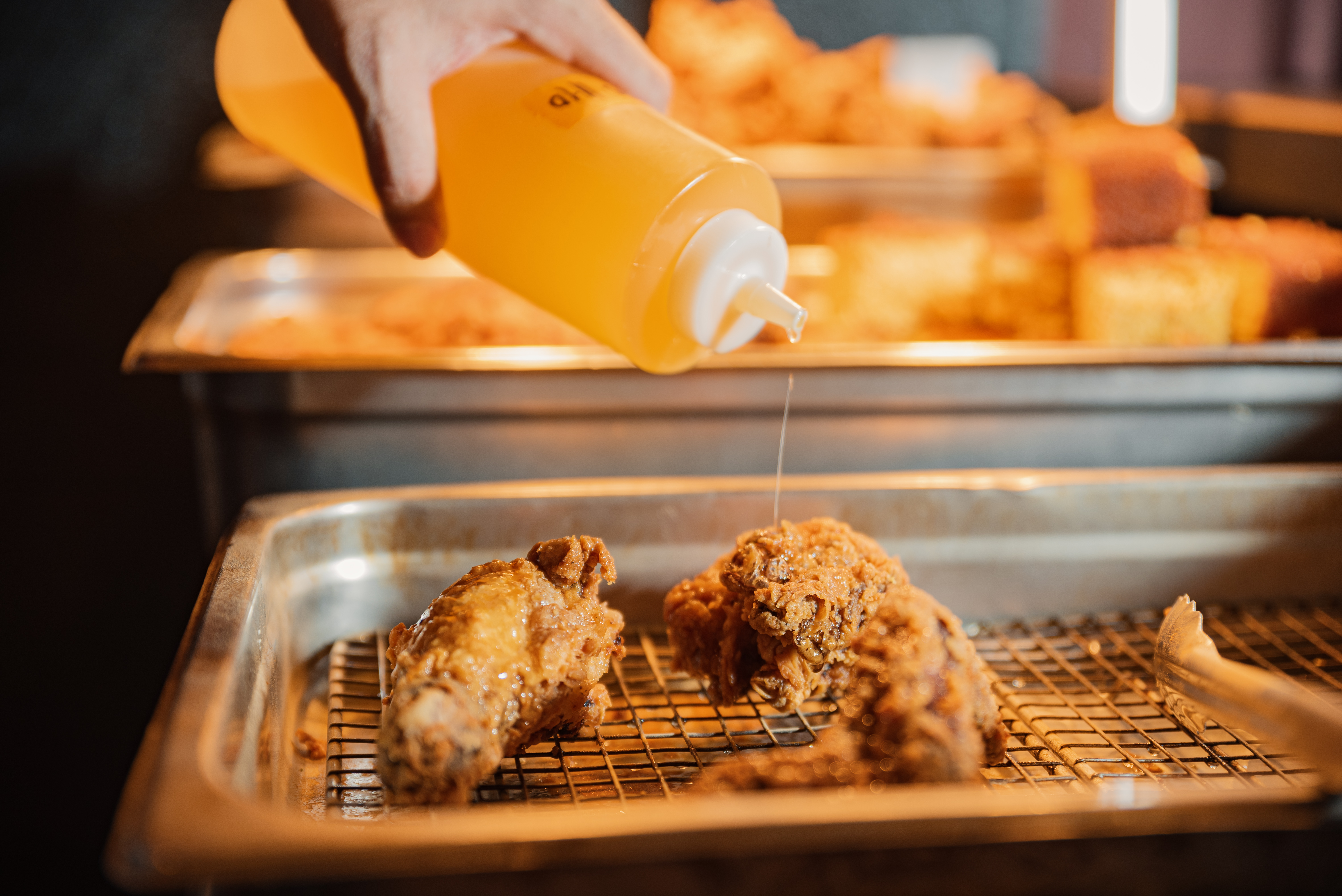 Chicken & beer: Husk and The Whale team up in the West End