In the 65 years since Como’s Pete’s #4 opened its doors on Augusta Road, so much has changed around it, but that iconic red sign with the words DRIVE-THRU beckoning to passing motorists has remained a beacon of familiarity.

The Como family just announced they will be closing the restaurant for good this week, serving their final meal to diners on April 9.

“Over the years, we have seen many changes in our town,” the family wrote in the announcement. “Along with these changes have come certain obstacles in running this business.”

A Chase Bank will be taking over the location.

The restaurant has been open since 1956, originally named Pete’s #4. It was there that current owner Nick Como’s father Jimmy — a recent immigrant from Greece — got his first job in the United States, working for his Uncle Pete. Jimmy later took over Pete’s #4 and renamed it Como’s Pete’s #4 in 1977.

Locally famous for its burgers, hotdogs, gyros and other classic comfort food, Como’s Pete’s #4 has been a stalwart amidst the changes of Augusta Road over the decades. It was unique for its drive-thru, a holdover from an era when most service was done drive-in and curbside, which was built before Greenville passed anti-drive-thru regulations.

Nick took over the family business in 2001, after his father passed away from cancer. He said the decision to finally. close the restaurant was a “heavy” one.

“Because we feel we can no longer continue to operate our business at the level we would like, it is with a heavy heart that we announce our last day will be Friday,” the announcement read.

The family expressed their thanks to Greenville for allowing them to be a part of the city’s history for nearly seven decades.

“Most of all, we thank you for the memories,” they said. 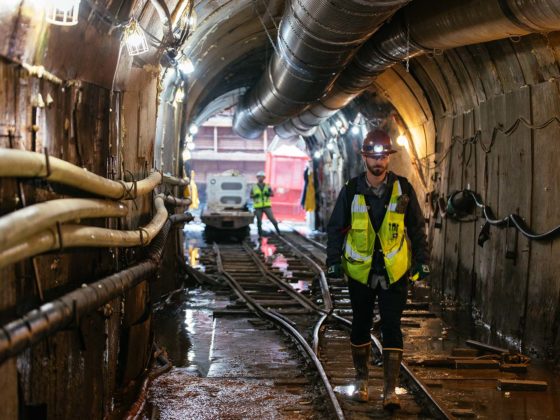 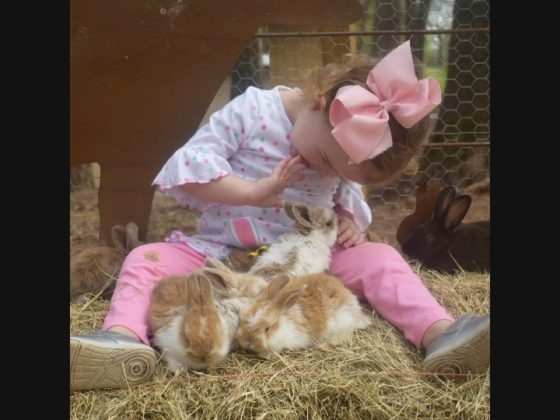