It’s been a busy year for Bobby’s BBQ.

It was fewer than six months ago that the Fountain Inn restaurant, which specializes in 100% wood-smoked barbecue, was featured in a major YouTube ad campaign, one that has racked up hundreds of thousands of views online.

Now the restaurant and its husband-and-wife owners Tay and Sarah Nelson have just made their national television debut on the Tamrom Hall Show.

The Emmy-award-winning daytime talkshow, which airs on ABC stations across the country, featured the Nelsons in a pre-taped appearance centered around their journey from total barbecue novices to now running a successful local favorite.

“I was about eight months pregnant and my husband decided to surprise me, and he wanted to make some ribs but he had no clue how to do it,” Sarah Nelson said on the talkshow.

So Tay Nelson did what many people do when faced with a new challenge: He turned to the internet for advice.

“I went through a lot of videos,” Tay Nelson said. “A lot of them were crazy — people probably had a little too much to drink. Right before I got ready to quit, I ran across this guy. He was cool, laid-back, and he kept it simple.” 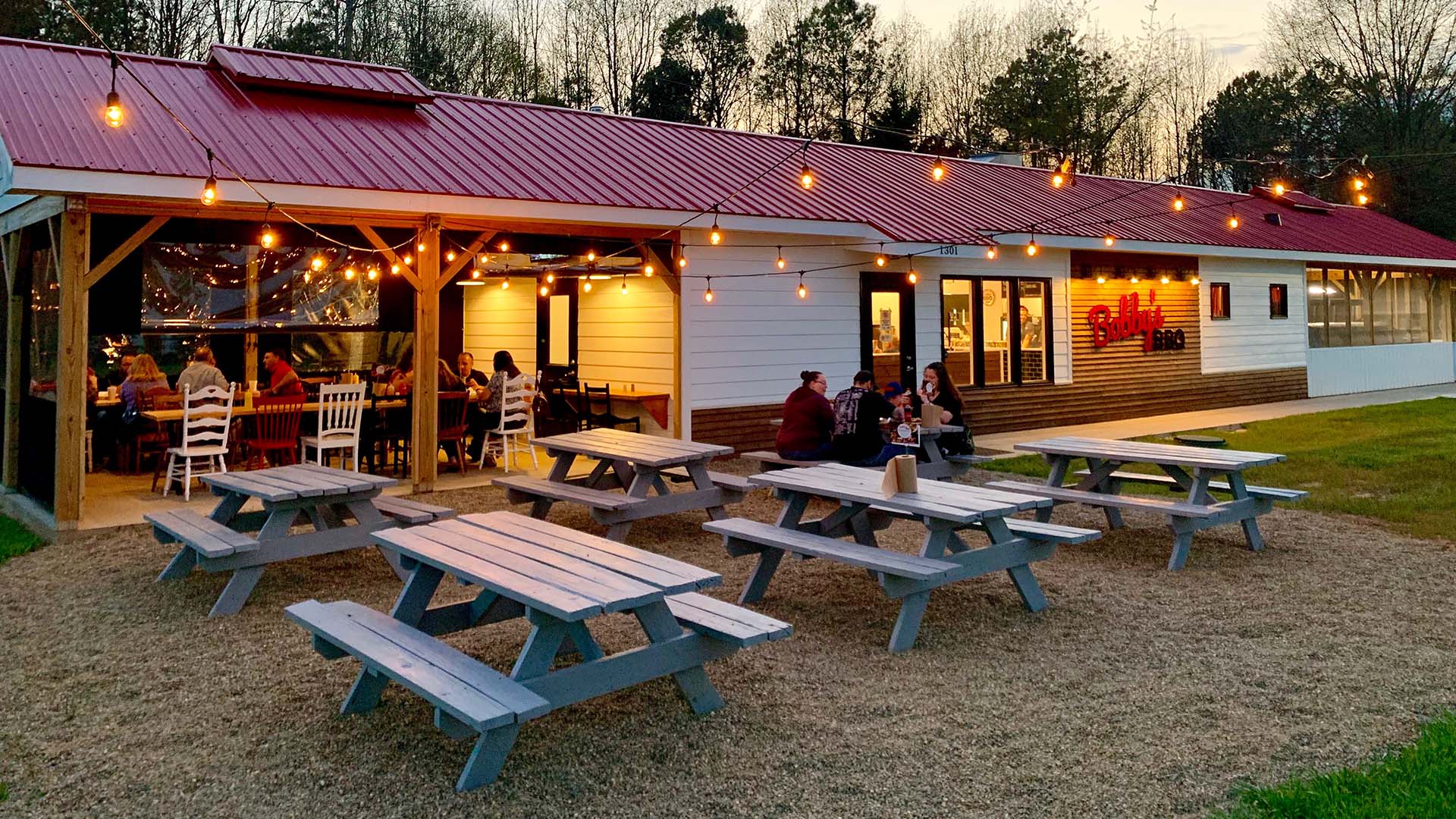 What started off as one rib dinner that was “amazing,” as Sarah Nelson remembered, quickly became Tay Nelson’s passion, eventually growing into Bobby’s BBQ.

“I did this with my hands,” Tay Nelson said. “I really love what I do. I just want to do a good job.” 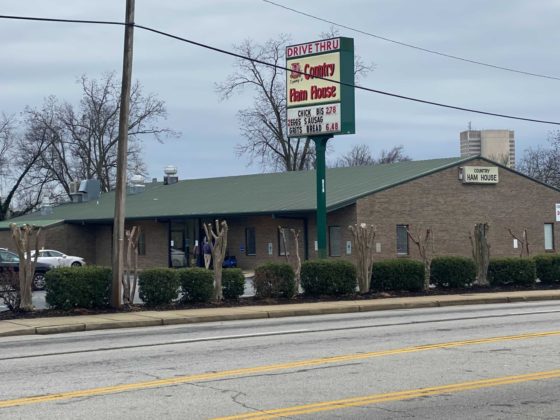