Who knew a shy boy from the east side of Greenville with a history degree and a love of cooking would turn into one of the most loved and recognizable mixologists in town? Walker Pickering, 35, now lord of the mix at Nose Dive, sure didn’t.

In fact, after more than 10 years of bartending in Charleston and Greenville, the “bartender with the handlebar mustache,” as he is often referred to, reached peak burnout a couple years ago and wasn’t sure what he was going to do.

Pickering, who grew up off of Pelham Road and graduated from College of Charleston in 2005, had moved back to Greenville after more than a decade in Charleston when he and a group of friends were picked up for a reality TV show that was being pitched to Discovery Channel. As far-fetched as it sounds, the cast, based in Greenville, was going to be sent to Greenland as ruby miners, and Pickering was cast as the cook and comic relief. The show didn’t quite make the cut, but Pickering remained in Greenville.

“I was burnt out with Charleston and needed to rejuvenate,” he says.

Following two and a half years as the manager at Velo Fellow, Pickering left that position and spent a few months figuring out his next move. He wasn’t at all sure he wanted to continue bartending.

But then he joined the staff at Nose Dive in 2016 to generate some income, and within two weeks he was promoted. Shortly after, Zachary Calfee, now master of mixology at Roost, joined the Nose Dive bar staff for a couple months. Calfee, 28, is a bit of a mad chemist behind the bar and known for his inventive cocktails and high-energy people skills.

“I met Zachary and fell in love with bartending again,” Pickering says. “Just working with him and seeing someone like that, it totally got my juices flowing again.”

When Pickering started bartending, he was 21 years old working in the kitchen at Dog & Duck in Charleston while at College of Charleston studying history.

“I wanted to be a lawyer, but they didn’t have a pre-law degree,” Pickering says.

Dog & Duck owner Rod Bradley instinctively knew Pickering would be a hit behind the bar, so he pulled him from the line to the front of the house and spent three months training him.

“I’m really shy, so he taught me how to deal with people,” Pickering says. “Cocktails are easy. I have a really, really good memory.”

That shyness, however, is not apparent when you’re sitting at his bar, Crafted at Nose Dive, located on the second floor of the Main Street restaurant owned by local restaurant group Table 301. Pickering, who tried the stand-up comic thing at one point, is always cracking jokes and so clearly has the hospitality gene as evidenced by his attentiveness to every customer in the bar. It’s also clear he loves what he does.

“I love creating,” he says. “I’ve always loved to cook. I’ve always liked to make people things I think they would like. I don’t like people to ask for stuff. I like just to give them something they’d like.”

He enjoys making people happy and says he has a pretty good knack for picking the right cocktails for each customer.

“I’ve been a study of people for quite some time now,” Pickering says.

He doesn’t keep a notebook of his cocktails like many mixologists do, and when it comes to his inspiration, drink ideas will just come to him, he says.

And while it has its rewards, running a bar isn’t an easy task.

If he can squeeze out some free time, Pickering enjoys traveling as much as possible and cooking using peppers, eggplants, and herbs he grows in a pallet garden. Quiche baked in hollowed out eggplant halves is his current culinary creation of choice. A guitarist and singer, Pickering has also started dabbling in synthesized music.

It’s a twist on the classic gin cocktail “The Last Word,” which Pickering named with the last entry in the dictionary. The literal “last word.” 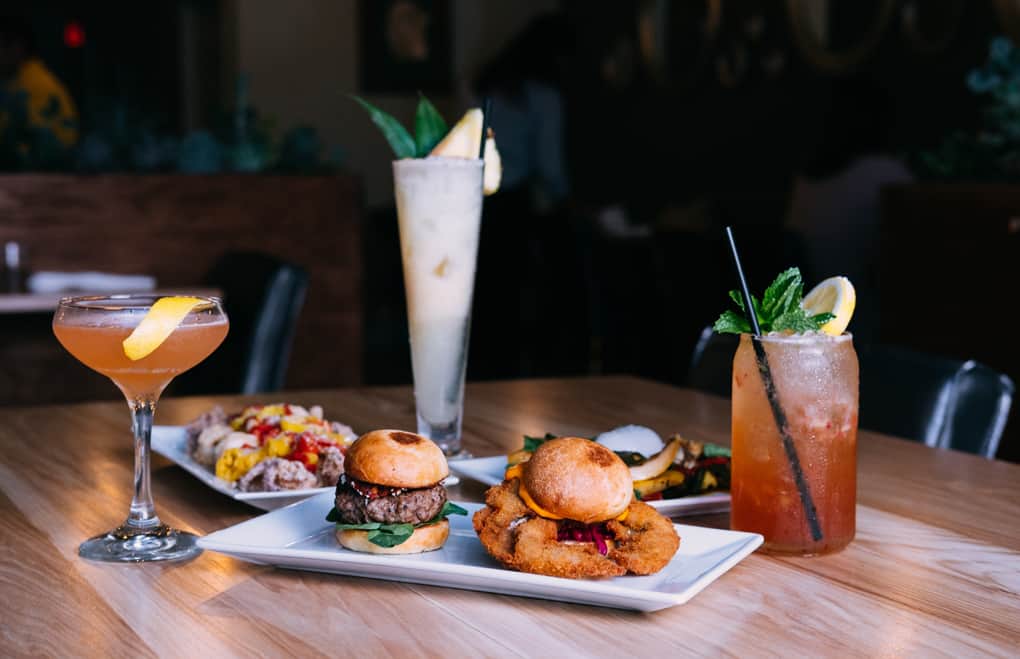 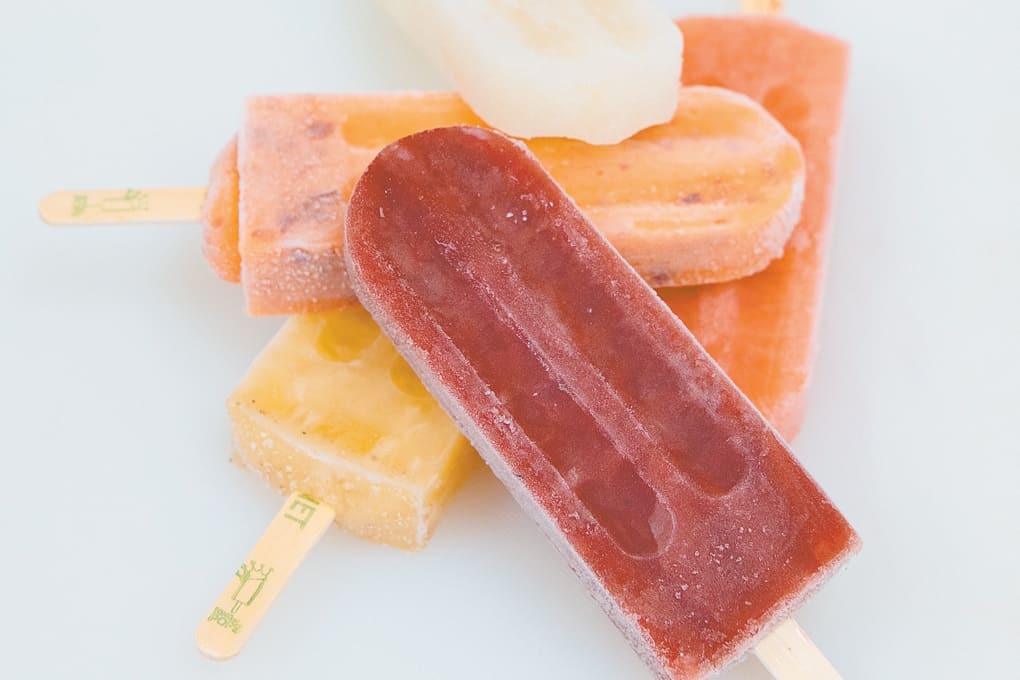