Spirits writer and ‘90s baby Sam Slaughter is willing to go on record naming the most iconic pop-rock song of his childhood era. Brace yourselves.

In fact, he does in his newly released cocktail book “Are You Afraid of the Dark Rum? And Other Cocktails for ‘90s Kids.”

Under the recipe named “Semi-Charmed Kind of Cocktail,” he throws down a bold statement: “I’m going to go ahead and say it – this is the most iconic pop rock song of the ‘90s. It’s become an instant sing-along jam in any bar, joining the ranks of ‘Sweet Caroline,’ ‘Don’t Stop Believin’,’ or ‘Livin’ on a Prayer.’”

Of course, he’s referring to Third Eye Blind’s universally recognized “Semi-Charmed Life,” for which his riff on a mojito is named. (Since it’s now likely the hook will be stuck in your head for the rest of the day, there’s little point in arguing.)

Slaughter, food and drink editor for “The Manual” and a Greenville resident, has taken the TV, movies, food and beverages, music, and pop-culture quirks of his childhood and turned them into 46 different cocktails designed to evoke ’90s nostalgia.

An entertaining page-turner with enough puns to make any dad proud, it’s easy to get lost in the memories and forget you’re supposed to be doing something – like making cocktails – with “Are You Afraid of the Dark Rum?”

But it is, after all, a recipe book, and Slaughter has highlighted a few of his personal favorites by category for anyone who lived through the era of sugar-laden drinks and neon wind suits (those who didn’t are technically still too young to imbibe, but barely).

The goal, he says, was to keep the drinks simple enough for the cocktail novice to pick it up and make for a party (that inevitably includes a wicked good ‘90s playlist Slaughter has made for you on Spotify).

Three rums, tequila, pineapple, orange, grenadine, and a splash of club soda make this party pleaser both easy to make and even easier to drink. (Uber home.)

No ‘90s-inspired cocktail book would be complete without a Prince reference. “Nothing Compares 2 U” turns into a lightly purple-hued (because obviously) Irish whiskey cocktail with Tullamore D.E.W., sweet white vermouth, Montenegro, orange bitters, and a creme de cassis floater.

The one-hit-wonders Chumbawumba inspire a sort of British Long Island Iced Tea with Irish whiskey, grain-based vodka, British lager, and British cider that is “equal parts getting knocked down and getting up again.”

Are You Afraid of the Dark Rum?

The title cocktail and inspiration for the book requires a little more technique than others because of the smoke, but with a little practice, Slaughter says anyone can pick it up. He’s also happy to say the terrifying weekend TV show of his younger years is not the least bit scary upon rewatching as an adult.

The annoyingly lovable neighbor on “Full House” makes for a lovely, stepped-up gimlet with lavender-infused gin. A favorite summer beverage for Slaughter, he says this one could easily be put over ice to be even more refreshing.

I’m the Cocktail, Gotta Love Me

The first cocktail Slaughter made for his partner, Amy Ellis, who also did all of the photography for the book, was originally called the Ellis. Renamed after a phrase from “Dinosaurs,” vodka, honey syrup, lemon, and club soda combine for a gotta-love summer sipper.

A constant on Slaughter’s Sega Genesis, the classic game Streetfighter makes for a classic rye cocktail with sweet vermouth and orange bitters. The clear highlight on this page is the photography – Slaughter and Ellis tied a red Fruit by the Foot around the glass like a bandana.

Slaughter says he hit the jackpot when he got a Ssips Iced Tea for lunch. Serve this bourbon, limoncello, orange bitters, and citrus combo with a bendy straw.

The Pog and The Slammer

Technically two drinks, The Pog is the sipping cocktail, and The Slammer is the shot. Either way, the strange collectible game has its roots in Hawaii, as does a common island drink called P.O.G. Slaughter discovered during a trip to Hawaii a few years ago. In this version, he switches out the passionfruit for pineapple and uses two different rums.

Connect with the author

Follow Sam Slaughter on Instagram (@slaughterwrites) or Facebook for event notifications, including a book signing at M. Judson Booksellers and a happy hour during euphoria food, wine, and music festival. Listen to his ‘90s playlists on Spotify (search by the book’s title). 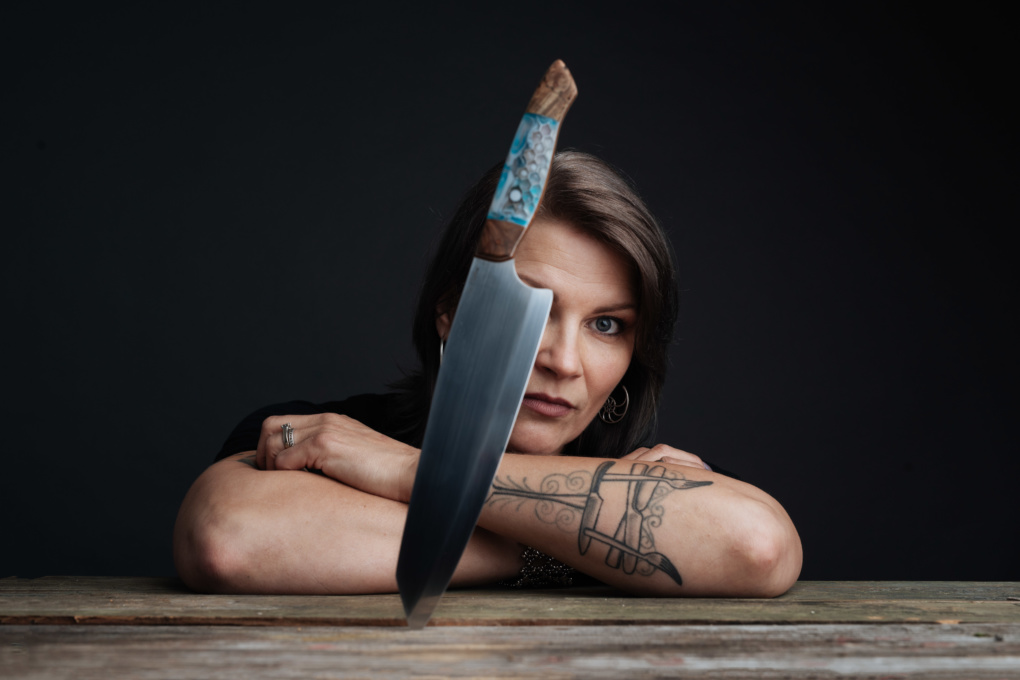 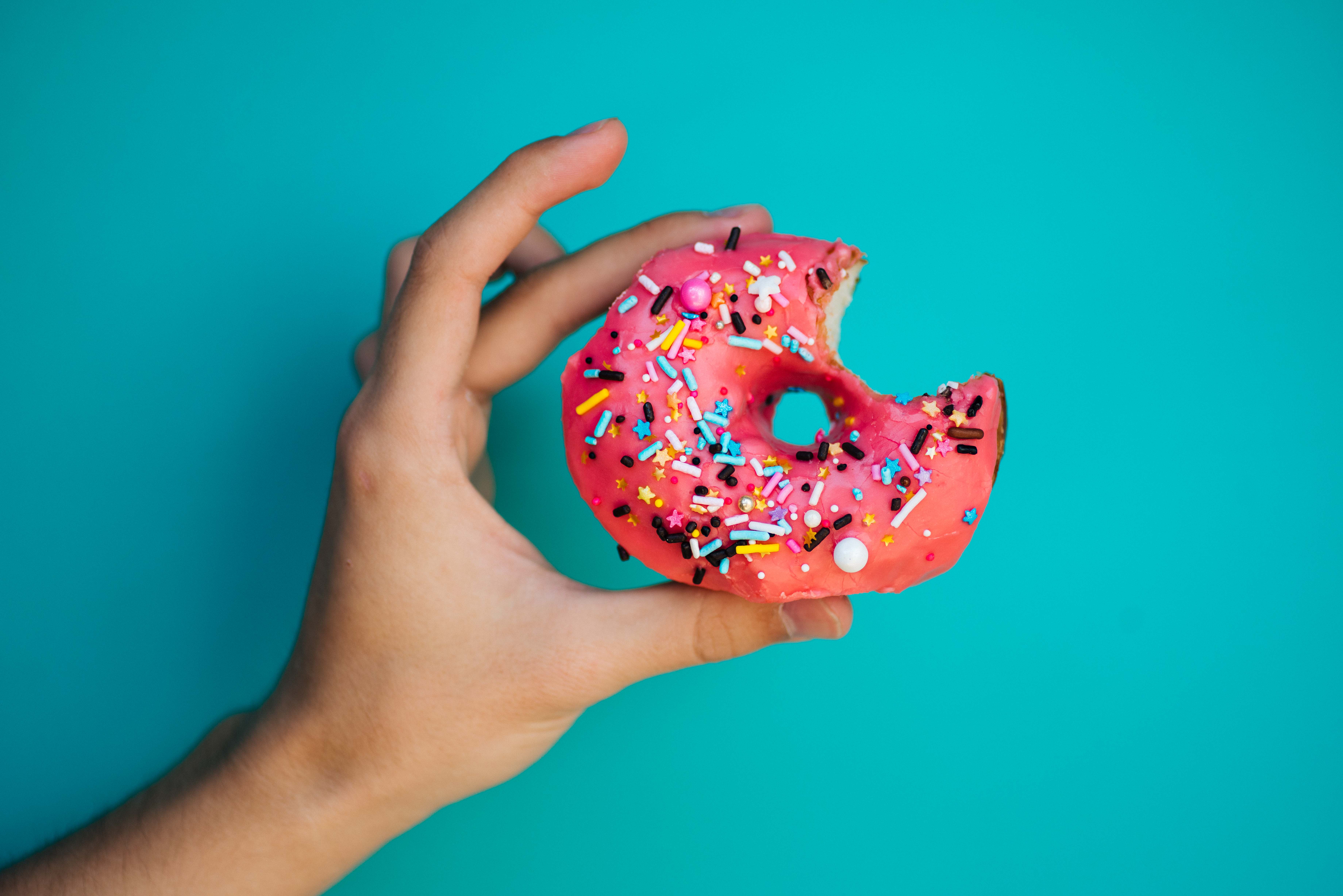 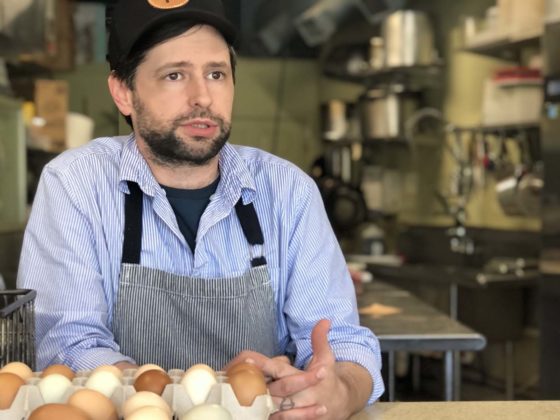 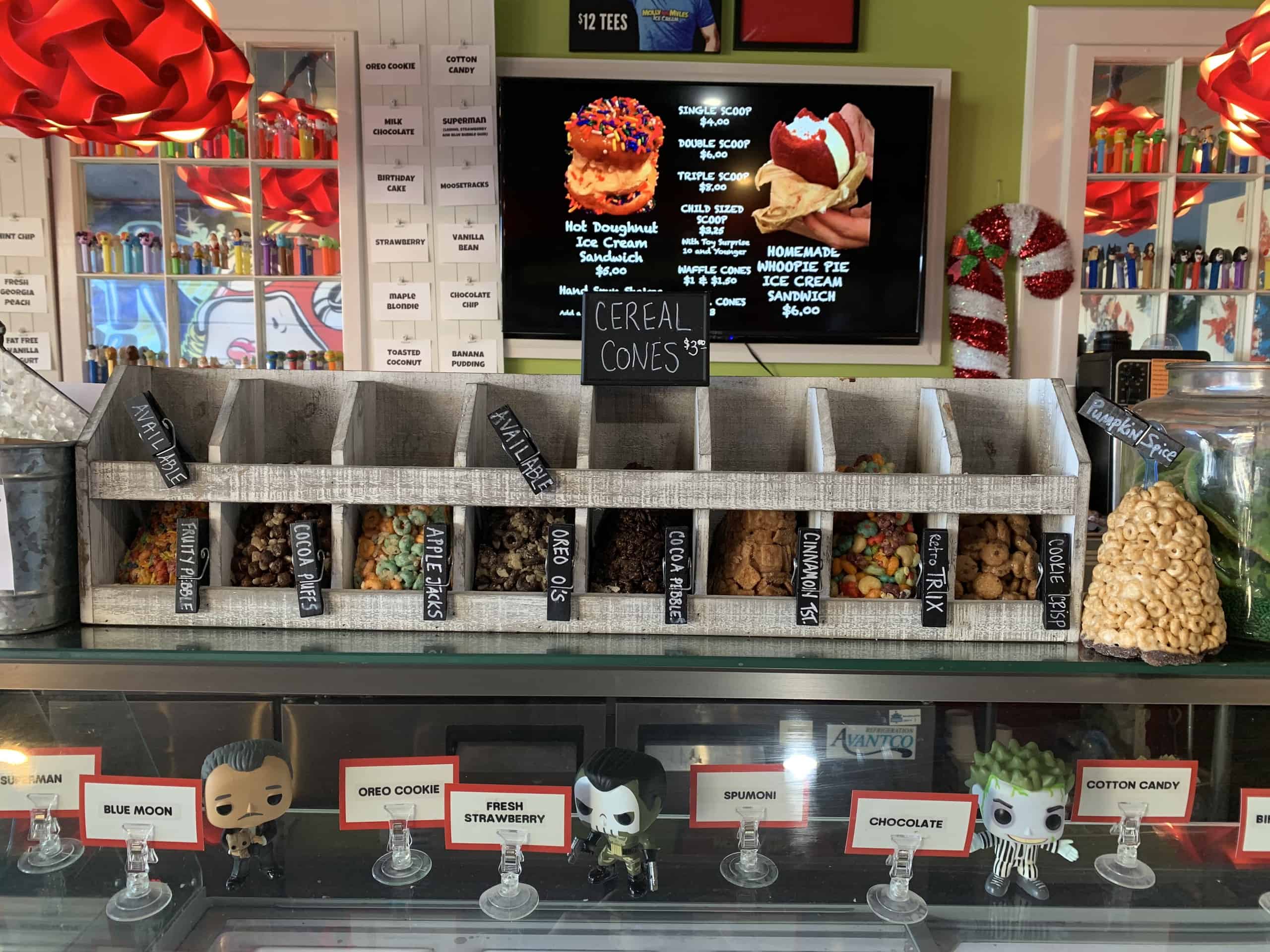 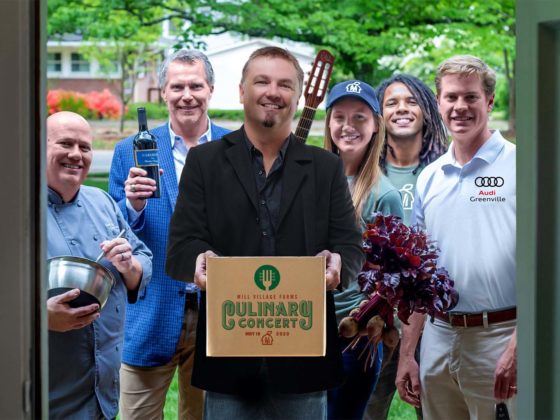 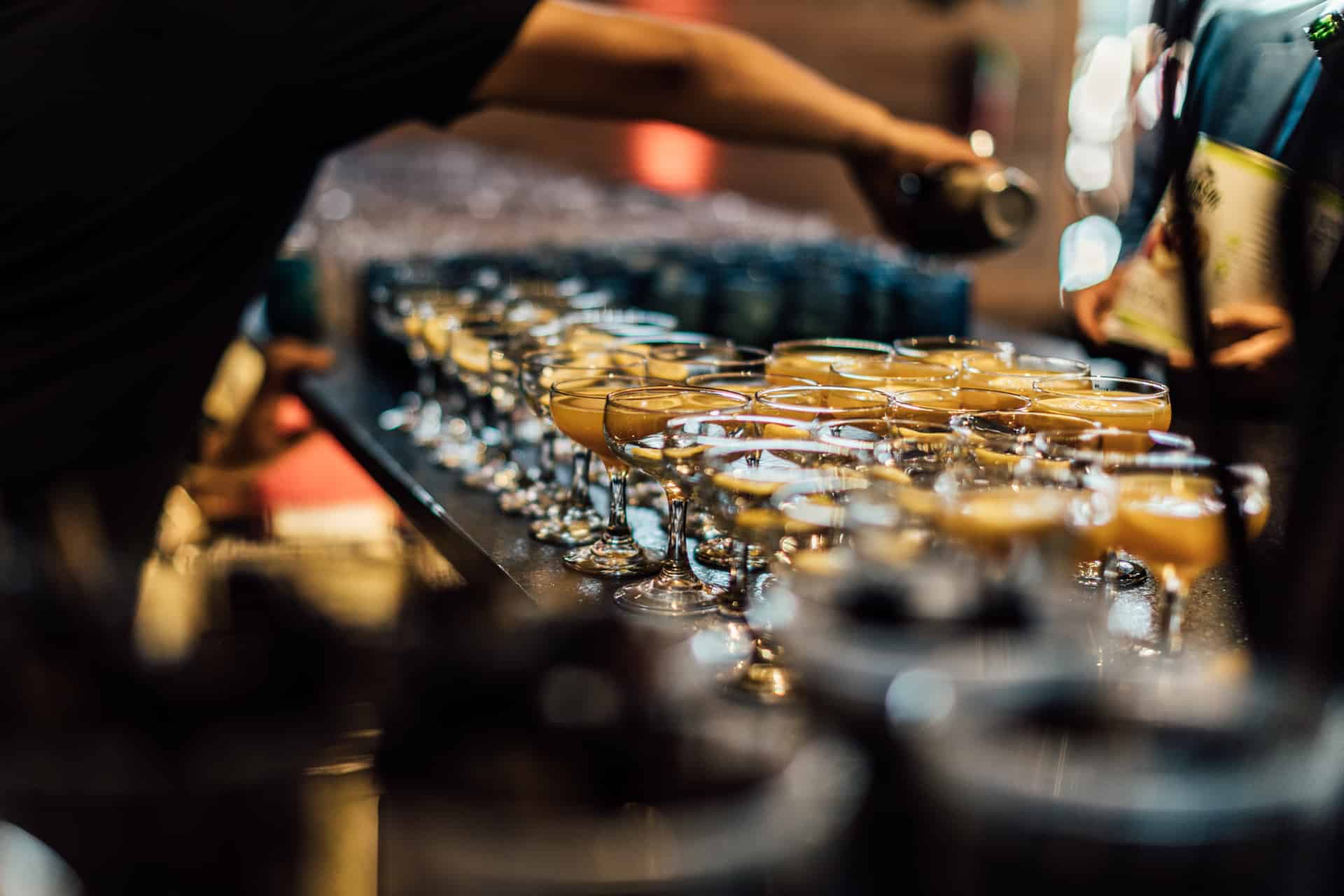