It was a year of big appetites in Greenville. With the growing array of delicious creations from our city’s lineup of chefs, the local culinary scene has never been stronger. Local artisans received acclaim at home and beyond, while a spotlight was shone ever brighter on the diversity and vibrancy of farms and produce suppliers around the county. Even as staffing issues remained a concern and a local legend was bid farewell, it was a good year for satisfying appetites big and small.

Euphoria is back with a bang

The annual food festival euphoria, which celebrated its 17th year, returned in September to its full scale for the first time since 2019.

This highlights of the fall event came after Gov. Henry McMaster awarded euphoria with the Governor’s Cup at the 57th annual Governor’s Conference on Tourism & Travel, which recognizes developments or attractions bringing high levels of tourism to an area.

In November, the city’s craft beer scene said goodbye to one of its own. Local legend Tom Davis, co-owner of Thomas Creek Brewery, died at home from ampullary cancer at the age of 59 after being diagnosed with the disease in October.

Long considered the “father of Upstate craft beer” after founding the brewery with his father in 1998, Davis practiced his craft and built his brewery at a time when the brewing scene was just a hint of what it would become.

“Tom has been such an inspiration and so supportive to the entire brewing community here in Greenville,” said Don Richardson, Thomas Creek Brewery packaging and filtration manager. It was one of many words of remembrance that poured in after Davis’ passing.

Next time you’re looking for the best produce the area has to offer, you might want to simply hop in your car and go for a drive.

That’s because the South Carolina Department of Agriculture’s Certified Roadside Market program is highlighting roadside markets that you might not be aware of. The markets receive free signage and promotion in order to showcase local farm products to consumers.

The program comes from a much larger program, Certified SC Grown, which has a searchable database by county so shoppers can find fresh food closest to them. Currently, 154 roadside markets exist in South Carolina, with nine of them in Greenville County. All follow a list of regulations dictating sanitation and quality of products being sold, among others.

But with living costs increasing, a single worker with no children must earn $17.50 an hour to meet the livable wage calculated by the Massachusetts Institute of Technology.

Here in Greenville, restaurant workers saw increased wages and opportunities, while restaurant owners faced continued staffing shortages and struggles over rising food costs. But with inflation still a major concern for all sectors of the economy, it remains to be seen whether more closures or fewer openings will be on the horizon.

Split Creek Farm’s goat’s milk feta cheese is among the world’s best, according to judges at the 2022 World Championship Cheese Contest held in early March.

The farm, located at 3806 Centerville Road, sells its cheeses at local markets and in stores such as Swamp Rabbit Cafe & Grocery. 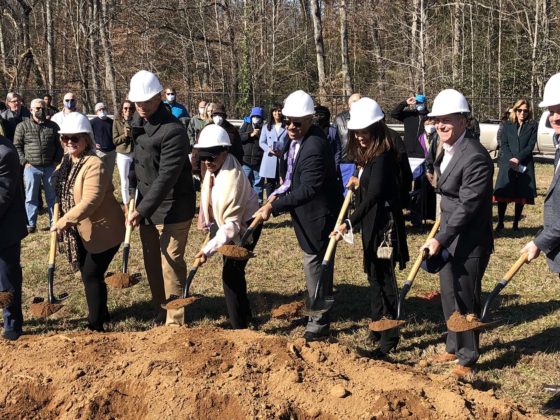 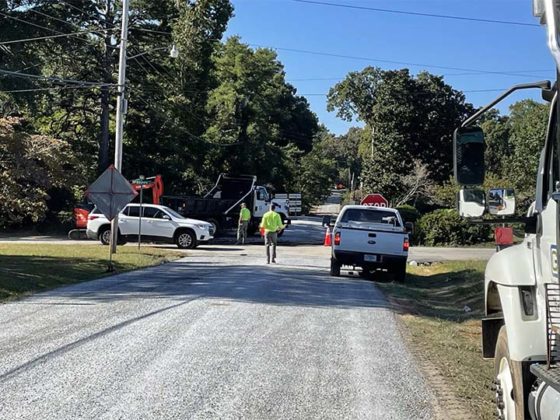