The focus is off of downtown proper for many of the most anticipated restaurants and breweries planned to open in 2019. The West End and West side of Greenville will see several new concepts, as will Laurens Road and other outlying, less noticeably saturated areas. Meanwhile, at least a dozen more restaurants have yet to announce but likely will in the first quarter, making 2019 another year of growth for Greenville’s celebrated restaurant scene.

Josh Beeby, the owner of Barley’s Taproom and The Trappe Door, is opening his third restaurant, this time outside of downtown Greenville. The Burrow, named after the homonym for neighborhoods in large cities and a safe haven for small animals, will open late spring in the former Gregory’s Laundry & Cleaners redeveloped by Stone Property Management at the corner of Augusta Street and East Faris Road. The family, neighborhood restaurant and grill will feature a wide variety of cuisine, with the focus on wood-fired dishes using a 60-in Grillworks Argentine-style open fire grill. The menu will include simple snacks, small plates (poutine, pork belly, and gnocchi), bowls (ramen, poke, family recipe of red beans and rice, and pozole), salads, and entrees such as steak, rotisserie chicken, grilled octopus, and ribs. The full bar will feature craft cocktails Beeby’s Trappe Door customers have come to expect. Beeby describes The Burrow as what his Augusta-Road-area neighbors and friends would expect from a downtown restaurant but in a casual neighborhood setting. “We got sick of our friends complaining about not having a restaurant,” he jokes. 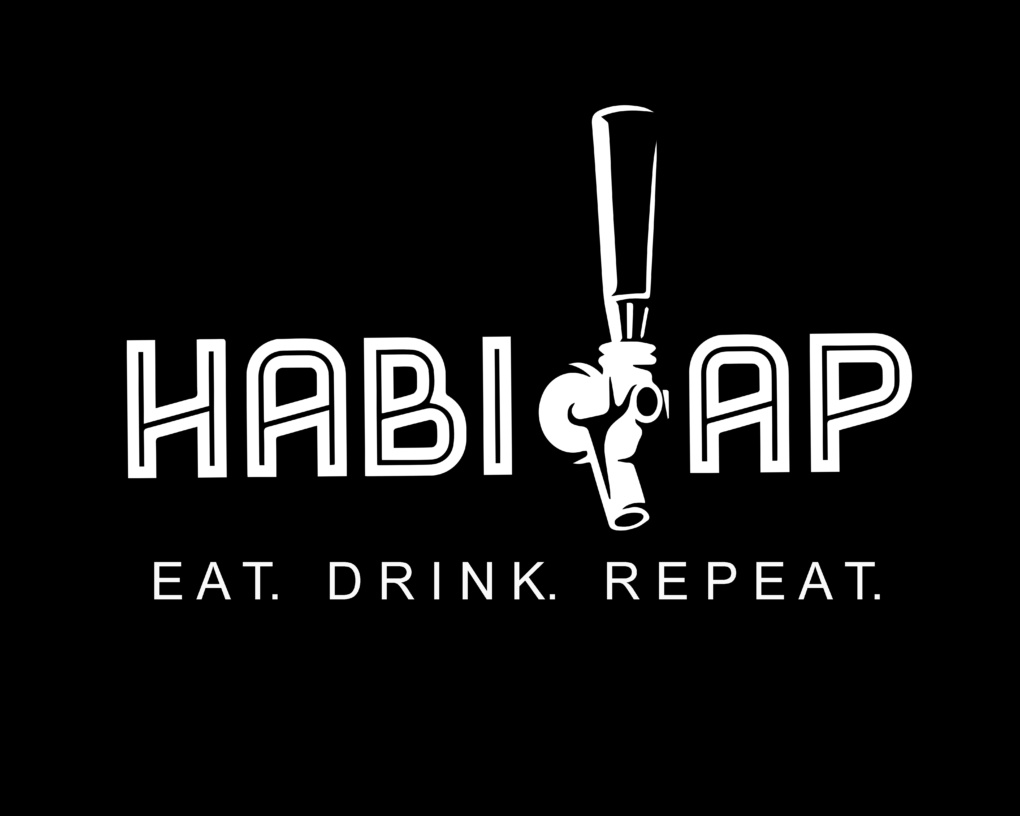 From the partners who successfully brought Southern Culture and LTO Burger Bar to the North Pleasantburg restaurant desert comes HabiTap, a fast casual tap house located at 1325 Miller Road between Woodruff Road and Frankie’s Fun Park. With 40 plus craft beers and eight wines on tap, they’ll also offer retail beer and wine for take home along with grab-and-go food options, such as deli style sandwiches, salads, and other quick grabs. The menu will consist of appetizers (baked pretzel with Velveeta beer cheese, fried emoki mushroom “fries”, charcuterie, and hummus), chef salads and vegan salad options. Sandwiches will include Philly steaks, falafel sandwiches, burgers, a meatball sub, and turkey Reuben. Flatbreads will include vegan and gluten free options. In addition, HabiTap will have a biscuit-heavy brunch on Saturdays and Sundays and bottomless mimosas. The warehouse-industrial-style space will include a large covered patio that will be dog-friendly, and they’ll have ping pong, shuffleboard, and corn hole available also. “This is a much a grab-and-go place as it is a hangout.,” says co-owner Chad Gangwer.

The latest from Rick Erwin Dining Group will be a small menu, seafood restaurant in Haywood Mall in the 5,500-square-foot former Palmetto Moon retail space fronting the parking lot on the lower level next to Sears. The dining group is not releasing the name yet, and plans to announce that late January. It will be an upscale casual seafood concept with a small, chef-driven, seasonally changing menu, full bar, and an outdoor patio that will be shielded from the parking lot, says Michael Ivey, Rick Erwin CFO and partner. As for the name, Ivey says it is following a trend the group started with its two most recent restaurants in Spartanburg – The Standard and Level 10 – neither of which is branded with the Rick Erwin’s name or logo.

The newest concept from Auro Hotels, which owns Roost in the Hyatt Regency, is Oak & Honey, a bar and restaurant concept opening downtown Greenville inside the new Residence Inn Springhill Suites on the corner of East Washington and Spring streets. The concept’s menu keys off of the nature-inspired décor. Auro master of mixology Zachary Calfee wowed the guests at euphoria food, wine, and music festival in September with a teaser cocktail from the menu served in an actual honey bear. Construction delays have pushed the opening from fall 2018 into late January. 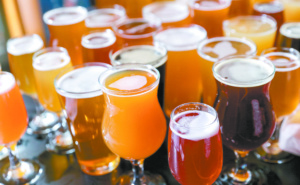 The Whale, Asheville’s year-old craft beer collective, will open on the ground-level of The Greene Apartments in the West End this summer, if construction starts as planned early first quarter of 2019. Co-owners Andrew Ross and Jesse Van Note are Ashevillians through and through, but love the Greenville area. They’re hoping to bring their love of beer history to a market that already has a wide variety of new, local brews. The Whale GVL bottle shop and bar should open in early summer 2019 with 20 draft beers, 200 bottles, wine, saki, mead, and charcuterie and sandwiches. The new location will be a polar opposite aesthetic from Asheville’s darker, more tavern-like space. In a new construction space, it will have a high-end feel without pretense.

The family-owned and run Italian restaurant has moved from its 1,100-square-foot location at 9 W. Washington St. to the former Bellacino’s Pizza & Grinders spot at 123 S. Main St. Construction is underway after months of delays. The larger location will include expanded offerings, including more dinner entrees and a full Italian bar program developed by pink-haired mixologist Jeni Blyth, who has worked at Luna Rosa off and on for years. Blyth’s program will include an afternoon aperitivo hour, which is like happy hour but serves the purpose of preparing the digestive system for dinner and a full amari program, which can soothe the stomach after a big meal.

Chefs Austyn McGroarty and Ken Frazier of Premiere Party Catering are opening a brick-and-mortar restaurant, Woodside Bistro, at 1112 Woodside Ave. in City View, the area between Swamp Rabbit Cafe & Grocery and the Woodside Cotton Mill Historic District. Designed to be a neighborhood restaurant, the 49-seat bistro will be open initially from 11 a.m.-3 p.m. weekdays, so the catering company can still operate at full capacity on the weekends. McGroarty says he plans to eventually add dinner service, as well. The menu will include no more than 10 items daily, with a burger, other sandwiches, salads, and other comfort food, McGroarty says. 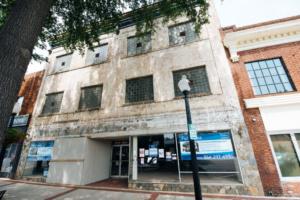 The long-vacant Haley building at 656 S. Main St. next to the Army & Navy Store has its first restaurant tenant. The Flying Biscuit Café, based in Atlanta, will occupy 2,876 square feet on the right half of the building, and construction is well underway. New franchise owner Summer Lee, who lives in Columbia but grew up in Easley, says she hopes to have the restaurant up and running after extensive build-out by early 2019. The café is much more than biscuits – the menu includes fresh salads and sandwiches, breakfast bowls, oatmeal pancakes and more.

Holland Park, a new 12-acre mixed-use development at 813 Laurens Road, that will break ground in early 2019, is bringing nationally recognized and Lowcountry favorite Home Team BBQ to Greenville along with a new brewery concept, Double Stamp Brewery, two shipping container restaurants, and the potential for a couple more on the ground level of an 18,000-square-foot, three-story building. Home Team’s Greenville menu will be consistent with previous locations, offering elevated yet approachable, multiregional barbecue paired with creative sides, salads, tacos, and more, in addition to chef-driven daily specials. The menu will also highlight a wide-ranging bar program. Double Stamp Brewery partners have chosen not to release additional details yet, but have described their plans as a Sierra Nevada-style, entertainment-focused brewery experience. 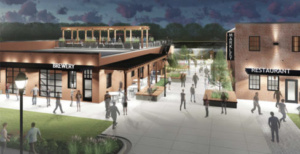 One of three restaurants at Markley Station has opened – Todaro Pizza from Clemson – and the other two are aiming for summer openings. Hoppin’, a modern self-serve tap room out of Charlotte, is currently in the permitting stage for the largest of the three spaces. Upon completion, the main taproom will have 40 taps. A 1,200-square-foot back room that can be used for private events will have 15 taps. About 15 taps total will have wine, as well. The rooftop that can be reached by a central stairwell will have the same taps and be an all-weather, covered, heated space with yard games. Across the central plaza, Urban Wren, a new Greenville-based urban winery, is under construction. The goal is for the winery to serve its own branded wine within two years of beginning the fermentation process locally. The tasting room will also feature wines from California’s Napa Valley and Argentina as well as Italian wines, focusing on the DOCG label, the highest quality rating for Italian wines. Italian cheeses and meats, including tableside sliced prosciutto, will be served along with small plates designed to be paired with wines. 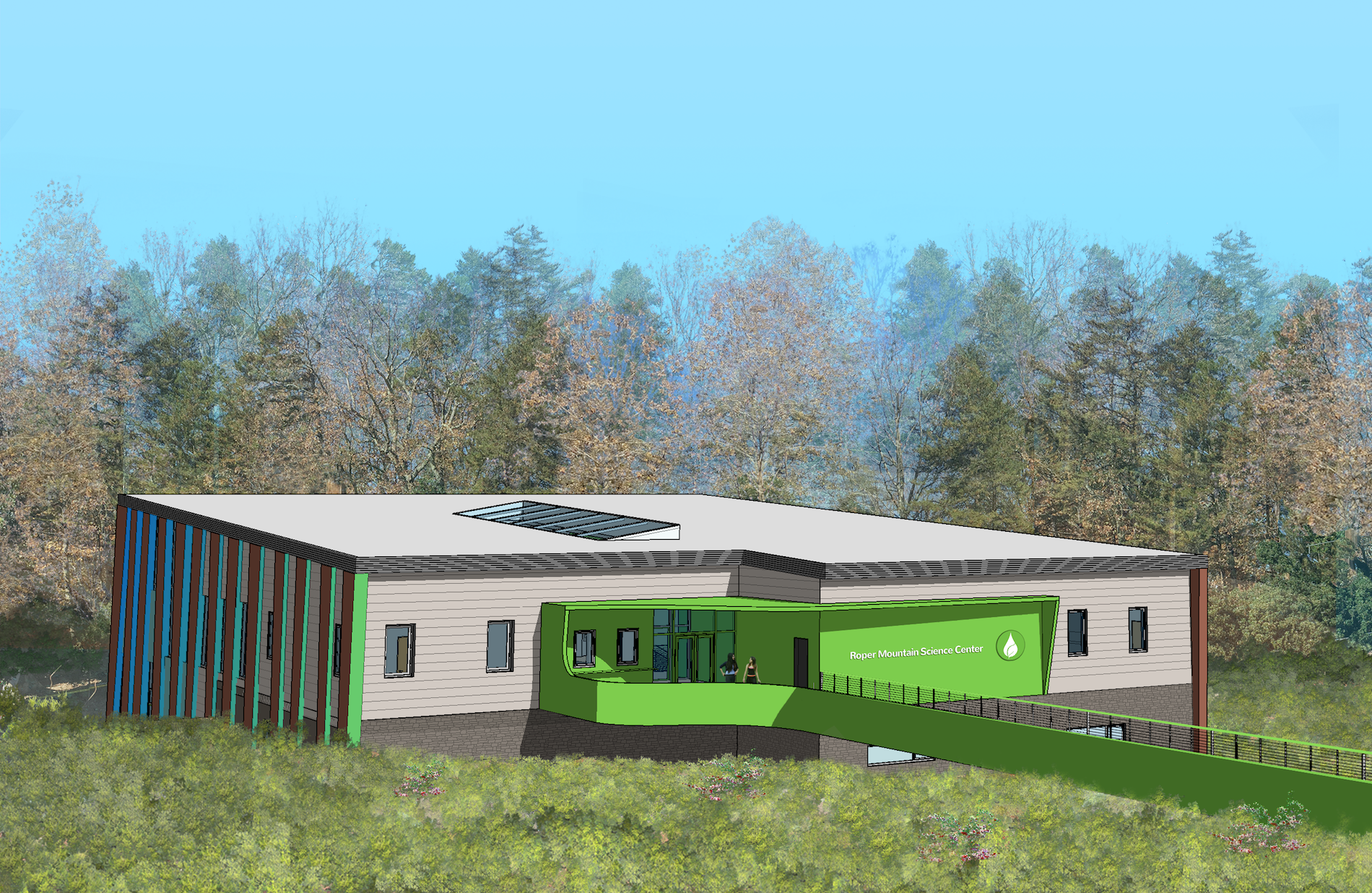 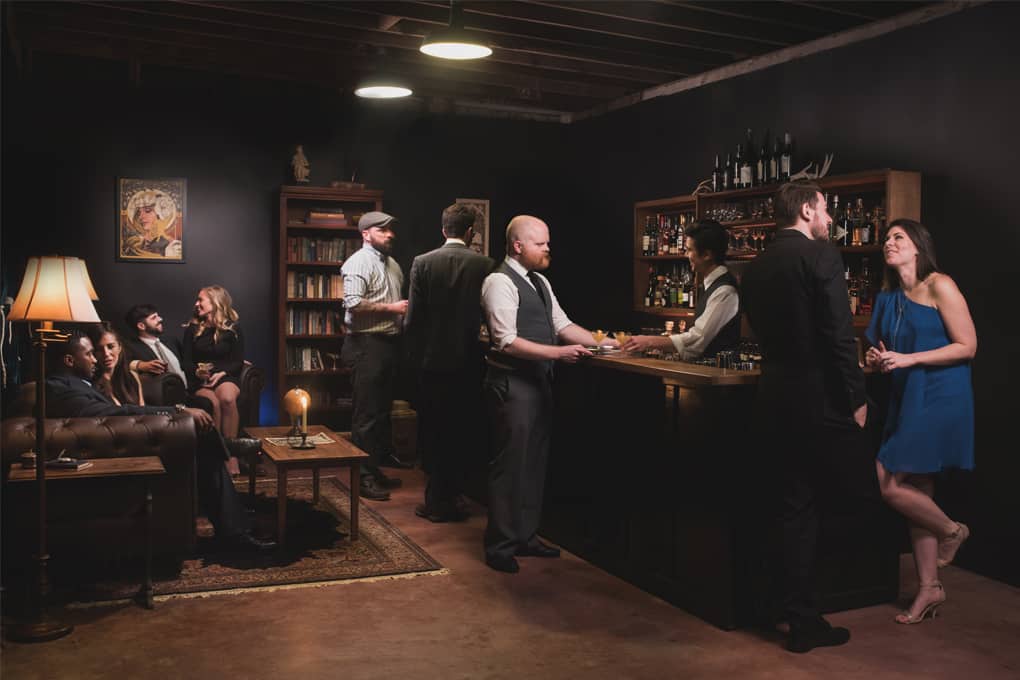 Where are they now? Some restaurants announced in 2018 are still opening and some aren’t 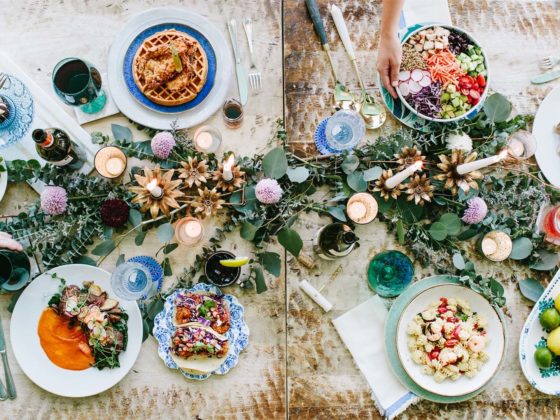 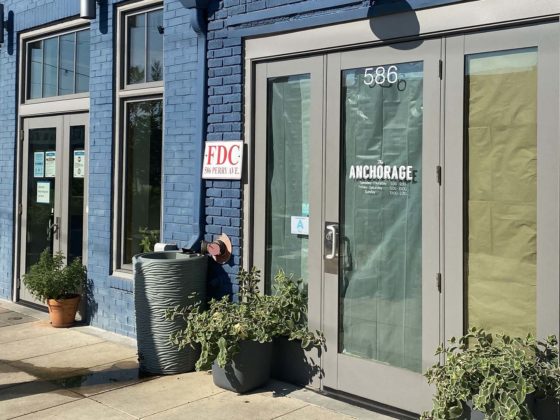