This year was a big one for Greenville’s restaurant scene. There were nearly 30 bars and restaurants projected to open this year – including Husk, The Anchorage, Vault & Vator, and Diner 24 – with only a few not quite making it, and many more popping up midyear to fill in the gaps. Here’s a rundown from that original list of what opened, and which places are still in the works.

The address of the brick-and-mortar location for the beloved food truck is being kept under wraps for now, but owner Nick Thomas says he is looking at a spring opening.

The pizza truck from the Lowcountry that has been a big success in the Greenville area since it arrived in September 2016 is still cranking away at private events. Owner Brian Lewis planned to open a stationary location in a renovated bungalow in the Village of West Greenville late this summer, but he says, “We have been pushed a little behind due to zoning and permitting and should have an updated project timeline shortly. We are anticipating a fairly quick construction schedule and looking to have a more exact open date very soon.”

So named for food’s ability to bring all types of people around the table for one common purpose, The Commons project has been in the works for more than five years, and the timeline for completion continues to stretch further into the future. A groundbreaking was held in July for the project that will include Feed & Seed, Bacon Bros., Community Tap, Due South Coffee, and other local vendors in the 20,000-square-foot food hall. 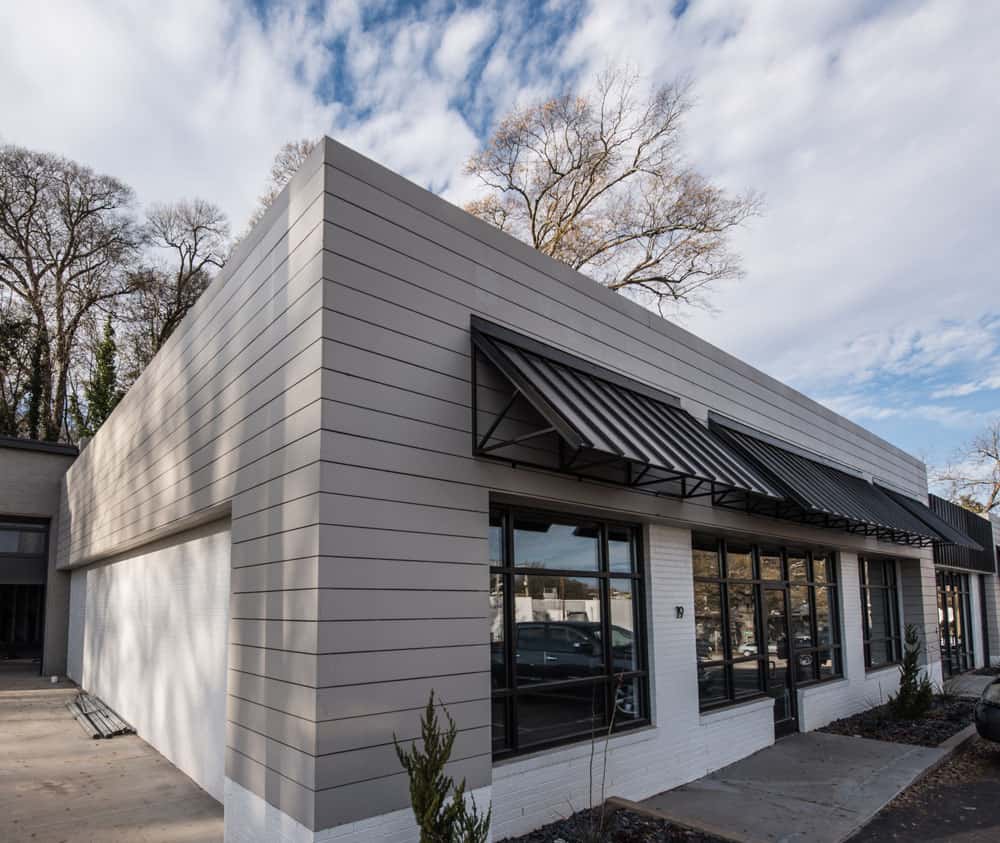 After a two-year process, The Bottle Cap Group opened Diner 24 in the old Charlie’s Steakhouse location, and four months later closed it, saying they’re looking to turn it over to new management. The two-story, classic ’50s-style diner with counter service and checkered tile floors was open 24/7 — something downtown is still sorely lacking for those late-night grub needs.

After months of delays, it looks like the wacky space-themed burritos-and-more shop from Asheville, N.C., will open by mid-January. From owner Walter Godfrey: “We are just waiting on Duke Energy and then waiting on the city to approve our design for the sidewalk outside to meet ADA requirements, because we cannot wait for the city to expand the sidewalk. … We are anxious and excited to open in the coming weeks as well!”

Swordfish Cocktail Club is still cranking away on Thursday nights in a secret location, but owner Evan Leihy and his crew are still looking for the right location and funding for the public debut of the pre-prohibition cocktail club. 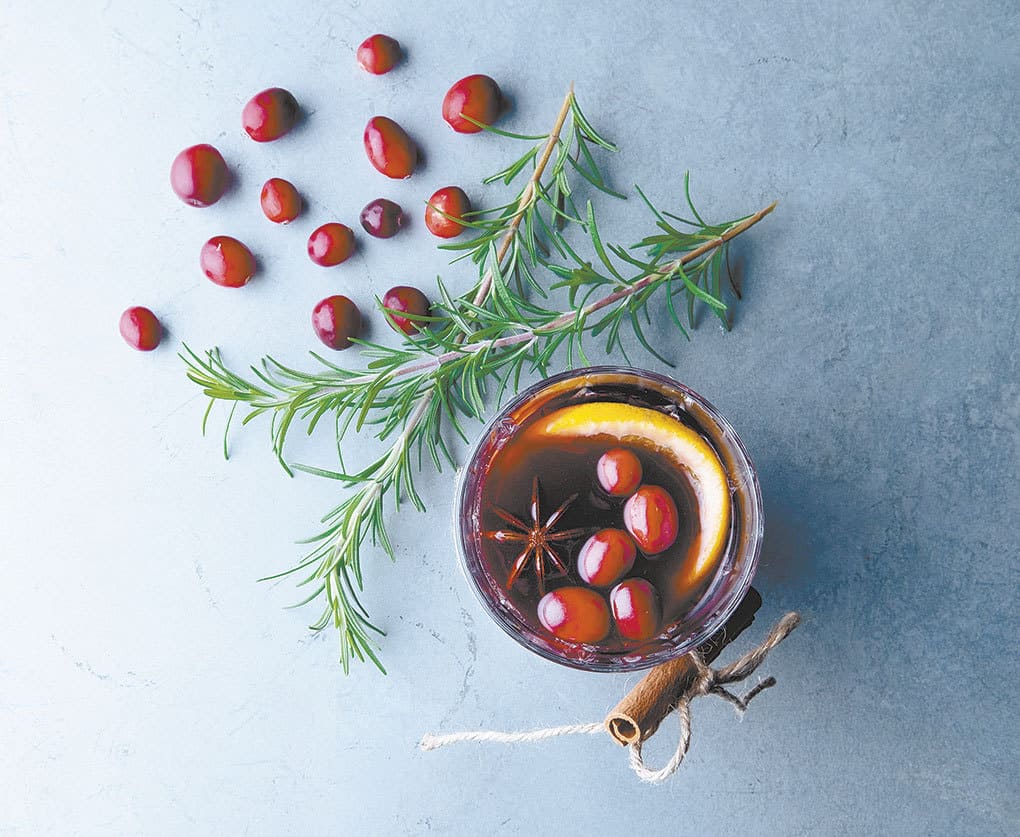 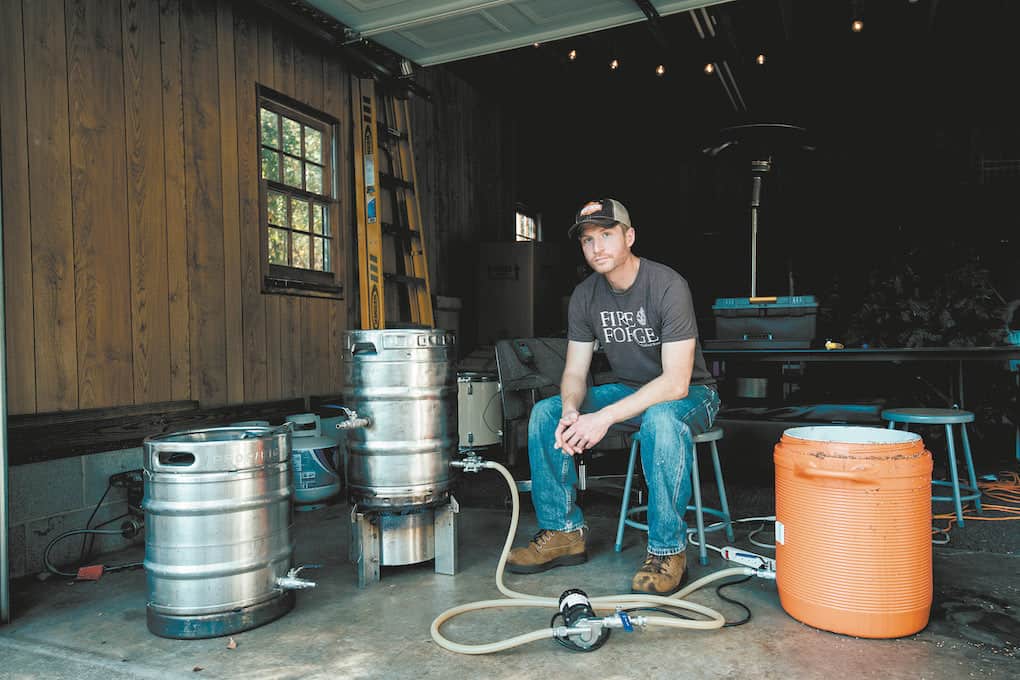