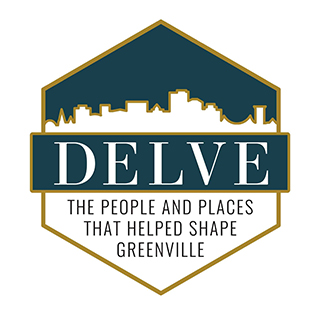 Russell Stall puts his pen down upon his desk and stretches. It’s been a long day juggling different tasks for his seat on Greenville’s City Council.

“I’m trying to be a voice for those who don’t have a voice,” he says, explaining why he ran for the position. “Just the other day I told my mom, ‘Y’all have given us the gift of being able to change our world. You’ve given us the freedom to facilitate change, and not many people can say that.’ It’s pretty cool.”

His mom is no ordinary mother; she’s Betty Stall. While that name might not sound familiar to newcomers, her maiden name probably will: Peace, a proper noun forever linked to providing the arts to the Upstate through the Peace Center. And while the performing arts center is the centerpiece of Peace contributions to the community, it’s just one thread in an intricate design family members have woven, helping transform Greenville from a simple textile town into an international destination.

Not long after the Civil War, Capt. Jackson Peace and his wife, Judith, set up home in the Dark Corner, a region of northern Greenville County known for isolation, shenanigans and moonshine. The Scotch-Irish father and English mother welcomed Bony Hampton Peace in 1873. The young boy would grow to illuminate the brightest light in the Upstate by establishing a media empire.

After entering the printing business in Spartanburg as a teen, Bony Hampton Peace became the business manager of a “moribund” Greenville News. He ended up purchasing the paper and turning it into the leading publication in the state, growing it from 5,000 to 31,000 readers by 1931. By then, his sons Roger, Charlie and Bony Hampton, Junior, had joined the family business, which expanded to include WFBC-AM radio and TV stations, as well as others.

In 1995, the Peace family sold the media conglomerate to Gannett for $1.7 billion. “The Gannett deal is what created wealth in the family,” reveals Russell. “My forefathers were basically journalists and they did OK, but weren’t ultra-wealthy. We came from meager means.” But that money, combined with lessons learned at the newspaper offices and family dinner table, created community dividends that continue to make headlines today.

Each morning, Ted Ramsaur greets the sun not far from Caesars Head, on land his grandfather, Roger C. Peace, left him.

“I was very close to him,” he recalls of the ancestor who worked his way up from sports editor to business manager and eventually publisher of the Greenville News. “I thought the world of him. He was extremely intelligent, very open and sharing and giving. He was a fascinating person to be around.”

Ted and his sister would stay with Roger and his wife, Etca, when their parents traveled. His grandfather modeled a servant’s heart, founding the Community Foundation, volunteering as president of the Greenville Chamber of Commerce and working tirelessly as a trustee of Furman University.

“I can remember him saying many times how good the community had been to us,” Ted shares. “They bought our newspapers, watched our television station and listened to our radio station. Those became words to live by and honor. To whom much is given, much is expected.”

When it came to his giving, Ted found outlets where others could benefit from his keen eye. “I grew up in a family of writers,” he muses. “Everybody was a writer, but I fell in love with photography.”

Like so many of his aunts, uncles and cousins, the shutterbug started at the newspaper, but left to take pictures for United Press International and then open his own commercial photography business. He also poured his artistic talents into the Greenville County Museum of Art.

“I was on the board there. I taught there for awhile,” he explains. “It’s important to me and my wife, and of course the Peace Center is another primary focus.”

More than 125 Peace family members gathered at the performing arts center at the last family reunion. They now span multiple generations, living up and down the East Coast. “It’s ginormous,” Russell chuckles, as he traces the family tree. “My grandfather, Bony Hampton Junior’s branch, is the most robust. We’re big, but we’re close.”

Russell’s aunt, Genevieve Sakas Manly, was a driving force behind the South Carolina Governor’s School for the Arts and Humanities. Another aunt, Mary Sterling, was one of three primary donors to fund the Upcountry History Museum. And his mother, Betty Stall? Her contributions are legendary, from guiding the integration of Greenville schools to serving as the backbone of projects from here to the coast, including her beloved Brookgreen Gardens.

“We’re all different, and there are a lot of us,” Betty says with a smile. “Our lives have exposed us to different things that include the arts, education, environment. The Peace Center was probably the one project the entire family was unified on. We’re lucky we’ve had this opportunity in our lifetime to do something together that has had such an impact on Greenville and the region.”  Prompting the public to call for an encore.

COVID-19 may have cut the 2020 season short, but there’s so much to celebrate as the Peace Center turns 30. When it was built in the late 1980s, city leaders were struggling to save Main Street, a victim of urban decay. The new Hyatt Regency anchored North Main, but 300 S. Main St. featured three dilapidated factories on the muddy banks of the Reedy River. A group committed to revitalizing the city as well as the arts jump-started a campaign to build a performing arts epicenter, where neighbors could celebrate music, dance and drama.

“We thought of it as a quality-of-life issue,” Betty explains. “A community without arts and humanities is dead. Dull, anyway.”

Three arms of the Peace family pledged $10 million, prompting all branches to give, and a total of $42 million was raised through public-private partnerships. Some of the 19th-century buildings were restored and incorporated into the entertainment complex. The Peace Center opened in November of 1990 with the main concert hall seating 2,112, and Gunter Theatre seating 439.

About 20 years later, Vince Gill was the first artist to appear on the outdoor TD Stage, when it opened directly on the riverbank, as part of a $23 million renovation that added Genevieve’s, Ramsaur Studio and the Huguenot Mill Loft.

“My grandfather bought the Greenville News in 1919. He certainly didn’t dream of anything this grand and influential,” Betty reflects. “I think it’s a legacy to his generation, what they wanted for Greenville. The times change, and you can do different things in different times.”

Over the last three decades, budding ballerinas to presidential hopefuls have taken the stage to form their future. Although the theater is dark this season, the lights will shine again. President and CEO Megan Riegel predicts, “Our future is every bit as bright and beautiful as the last 30 years. The Peace Center will survive this pandemic and thrive as we create new programs and performance spaces to support an exciting and ever-evolving community.”

Just as the founders envisioned. Betty closes, saying, “One of the things we felt so strongly about when doing this, is that it open windows of the world in Greenville for kids, and gave them hope to dream dreams they never could have dreamed before.” May the curtain never fall. 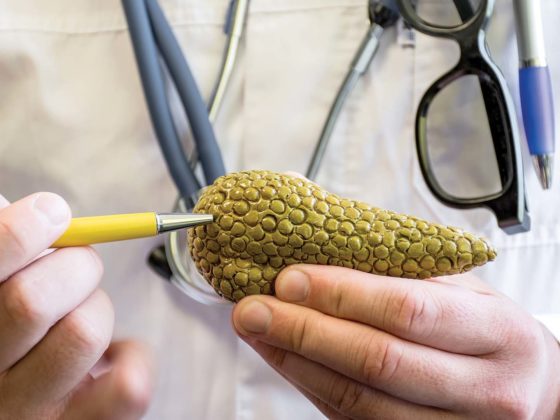 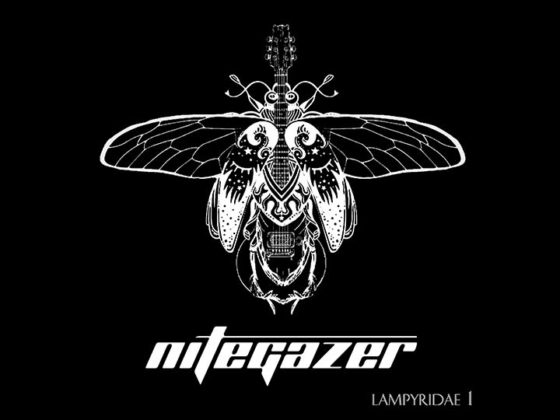